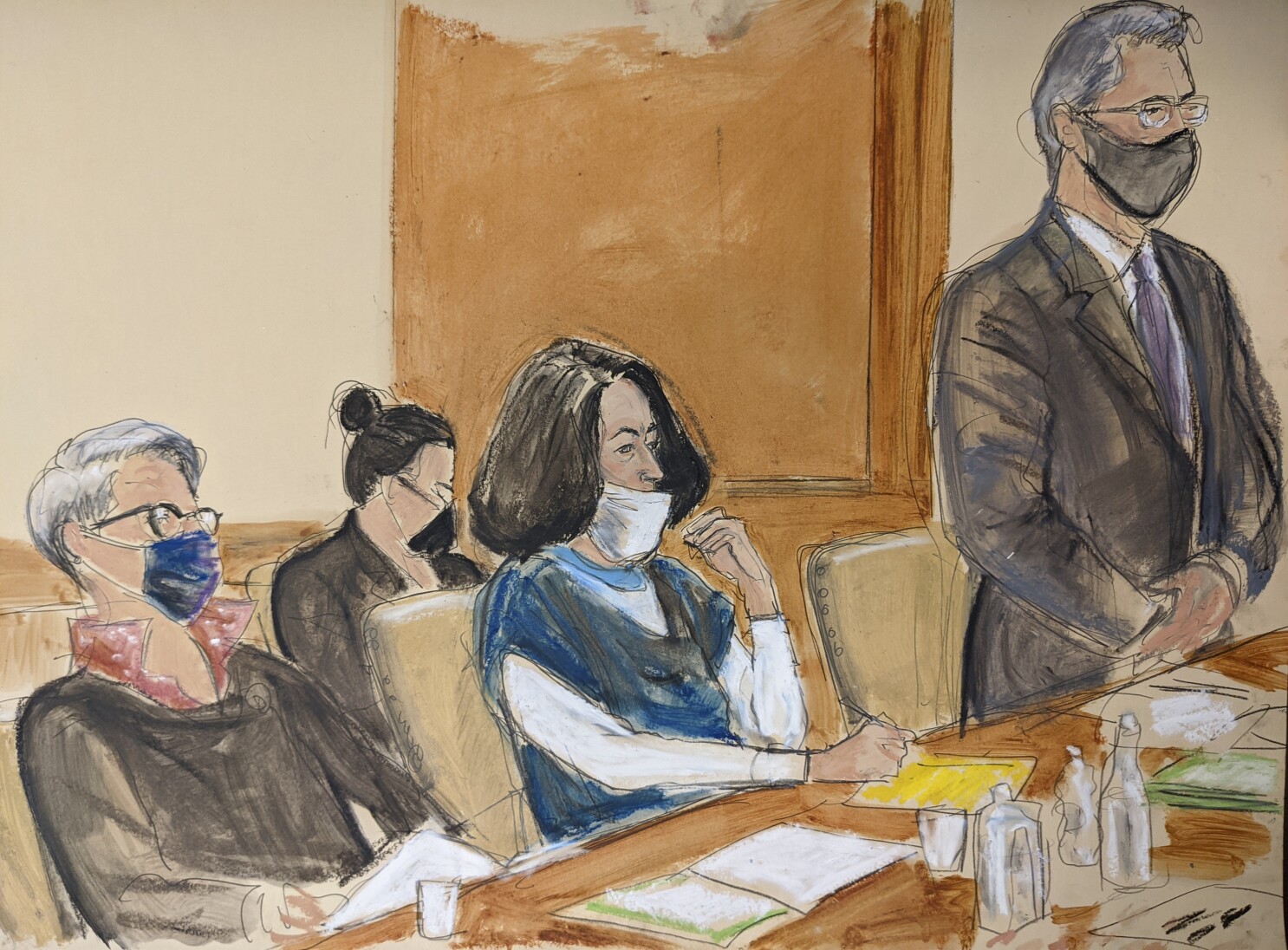 Ghislaine Found Guilty – Will She Still be in Prison in 2030?

A series of articles we wrote featuring about the now notorious and infamous Ghislaine Maxwell, personal aide and co-conspirator of Jeffrey Epstein, has gained many thousand of views. This case has captured the attention of the public because there has never been one like it. A man who was facing many charges of sex-trafficking and rape had never been tied to so many famous and powerful people, until now. He, of course, committed suicide so there is no chance to make him pay for his misdeeds. But his partner in-crime stuck around to face the music.

The trial has ended and Ghislaine Maxwell was found guilty today on five counts of sex-trafficking of a minor, criminal sexual activity and three related counts of conspiracy. Maxwell now faces up to 65 years in prison.

A reader reached out to us and asked what the odds would be of her making it out of prison by the year 2030. This prop wouldn’t matter how she got out, only that she was not actually in prison on 12:00am January 1, 2030.

After pondering this prop for a few hours and considering all the different ways which this could happen, ie., death, good behavior, appeal, etc., we have set the following odds.

Remember, we are not a sportsbook. These odds are not actually available for betting. They are for entertainment purposes only.

Will Ghislaine Maxwell be in Prison on January 1, 2030