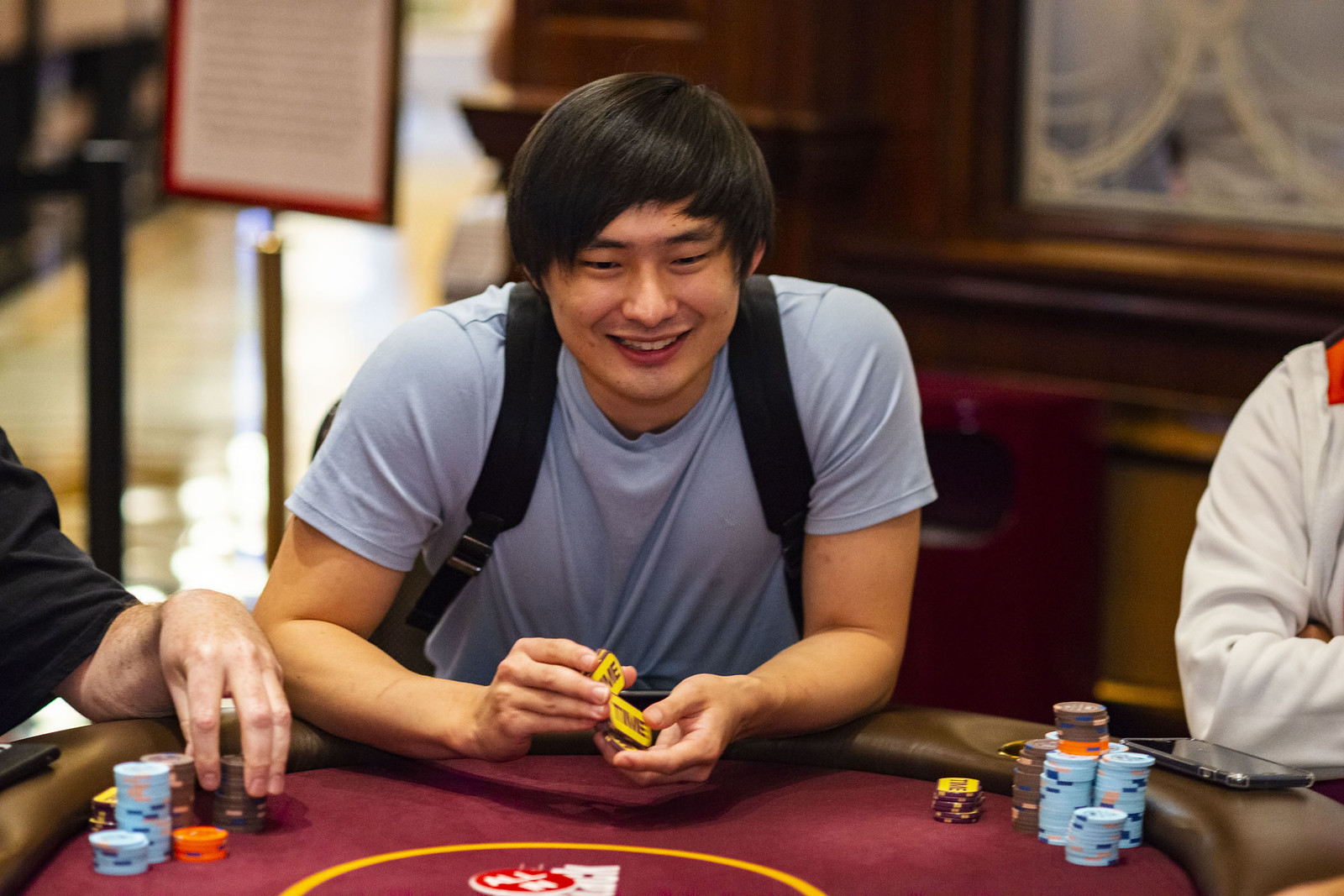 Congratulations to the winners of the 2022 Global Poker Index Player of the Year awards and particularly to Stephen Song and Cherish Andrews, who rode performances in December to the top.

Stephen Song is the 2022 Player of the Year in two categories — overall and mid-majors. (Image: WPT)

They join 79 players who were named player of the year from their home countries. Those award-winners include Stephen Chidwick of the UK, Mike Watson of Canada, Paul Phua of Malaysia, World Series of Poker Main Event Winner Espen Jorstad of Norway, and Julien Sitbon of France.

GPI keeps tracks of  the results of poker tournaments around the world using a point system that weighs the tournaments and finishing spots.

The race for the awards went down to the wire, with Angela Jordison nearly capturing both the Female POY and the Mid-Majors POY awards, but she came painfully short in both — only 40.25 points behind Song and 222.77 points behind Andrews.

The race was even closer in the overall category. Song finished only 17.24 points ahead of Hendrix and 46.25 points ahead of Jeremy Ausmus going into the last week of December, making it a true squeaker. But as 2022 clicked over to 2023, those numbers remained the same.

Song vaulted more than a dozen spots in both categories he won by earning 422.40 points in his victory in the $1,100 World Poker Tour Prime event a few weeks ago, but he had to wait to celebrate as the remaining tournaments of the year were in the books.

In fact, he only held the number-one spot in the overall category for three weeks: The last three weeks of 2022.

He got there by cashing 43 times in GPI-qualifying events, including a win at the aforementioned WPT Prime event for $712,650, a runner-up finished in a $5K six-handed event at the WSOP for $476,990, and a fourth place finish in a $2,500 event at the Venetian DeepStack Championship series for $139K.

Vaulting to the top

Like Song, Andrews locked-up her POY award by having an absolutely fantastic December during the WPT Championships at the Wynn, where she earned 965.41 points out of the 2,835.14 she ended the year with. 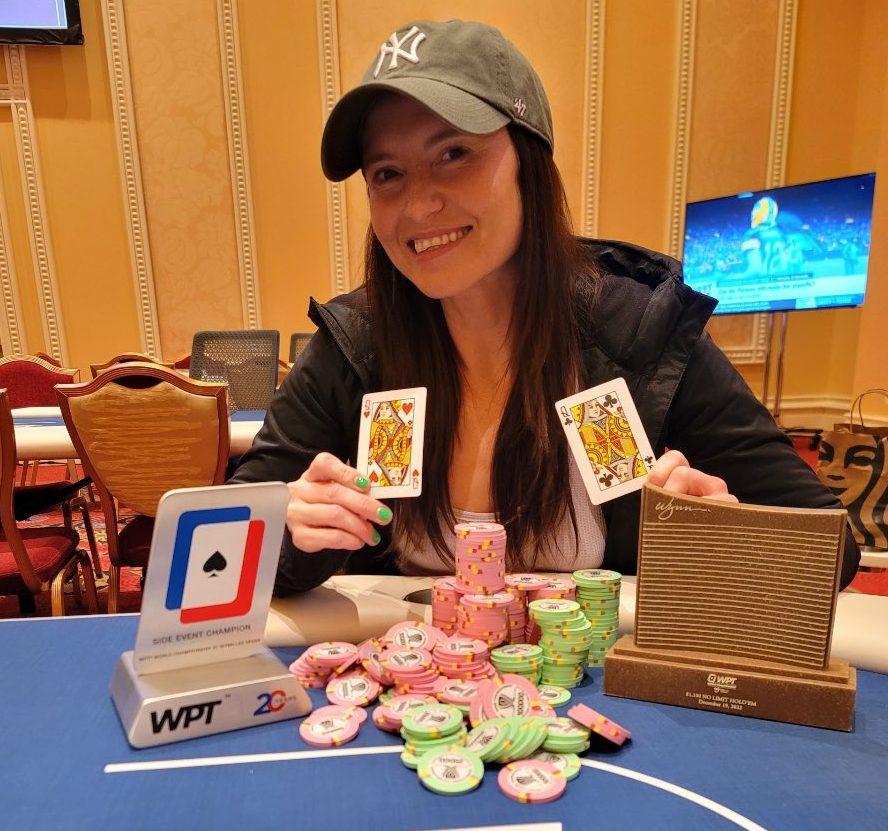 Cherish Andrews is the 2022 GPI Female Player of the Year. (Image: WPT)

Jordison gave Andrews a sweat by making the final table of a $1,100 event at the Mid-Stakes Poker Tour that ended Dec. 30, but couldn’t bag the victory needed, finishing fifth.

My phone has been blowing up. I am humbled by all the love and support.

Thank you so much. 🥰

Andrews lives and plays in Pennsylvania, and also won her first WSOP bracelet online there playing under the name “Dumptruck69” in a $1,000 event last year.

All the Player of the Year winners will be celebrated at a ceremony and party at the GPI Awards in Las Vegas. GPI is expected to announce the details in a few weeks.