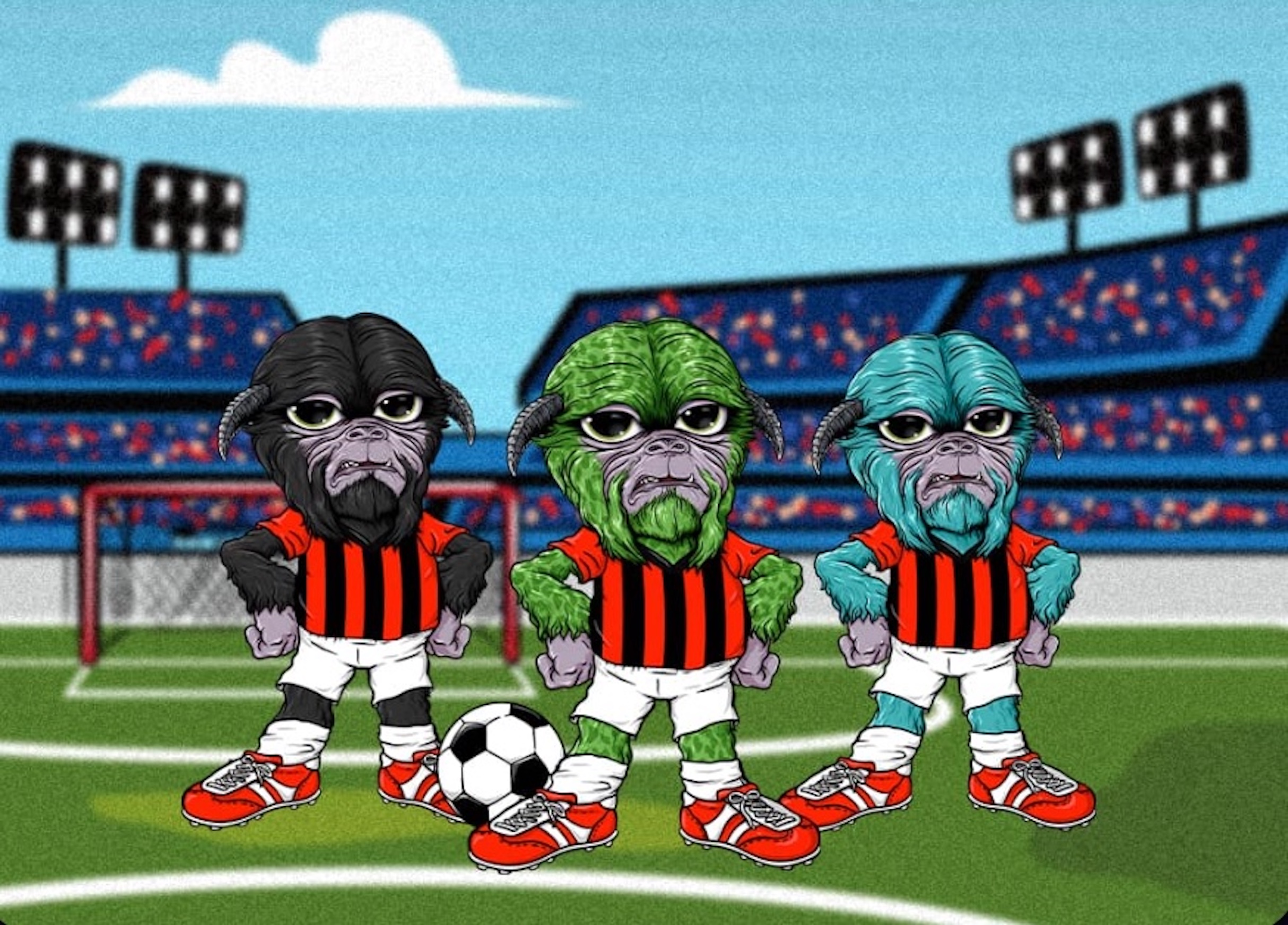 The co-owner of the Golden State Warriors and founder of Zappos, Nick Swinmurn, has developed a fantasy sports platform that uses non-fungible tokens (NFT) as currency. The Play Hellebore NFT mint is expected to launch tomorrow, Sept. 8.

A screenshot from Play Hellebore. The platform allows users to bet on game outcomes using Siber NFTs. The (Image: playhellebore.com)

Play Hellebore requires players to purchase a ‘Siber’ NFT for 0.03 ETH (approx $50), which enables them to bet on the outcomes of professional sports games, such as the NFL, NCAA football, MLB, and international soccer, in the hope of winning blockchain-based prizes.

Once players have purchased the platform’s Siber NFT, they can start creating leagues and play matches to win prizes. Play Hellebore claims to be an attempt to bridge the gap between Web 3.0 and traditional fantasy sports leagues.

NFTs are particularly popular in the sports and sports betting arenas, as they can be used like digital trading cards or mementos of sporting events.

Everybody knows what fantasy sports are, and chances are that at some point most individuals have also taken part in some kind of ‘Pick’Em’ league with friends, in their neighborhood, or at their office,” said Swinmurn.

Individual Sibers’ ratings increase with each correct pick, giving them the power to tilt the odds in a player’s favor by allowing them to alter the game’s point spread.

Hellebore COO Roshni Cox believes the platform will bring together sports fans and provide a new way to engage in one of the most popular global pastime.

“With the continuing to proliferate at a rapid pace, it is only natural that these worlds would collide to provide both hardcore and casual sports fans alike with a fun new way to be a part of the game and compete for rewards and bragging rights,” Swinmurn said recently.

The merging of Web.30 and more traditional online gaming and gambling products has been picking up in the last year. In June, Lucky Crypto launched a metaverse NFT slot machine, while in February, a metaverse-based casino reported revenue of $7.5 million in just three months.

2022-09-07
Previous Post: Aqueduct Fall Meet Will Offer 33 Stakes Worth Over $6.3 Million – Horse Racing News
Next Post: ClutchBet Makes Headway in the USA Thanks to Paysafe Partnership