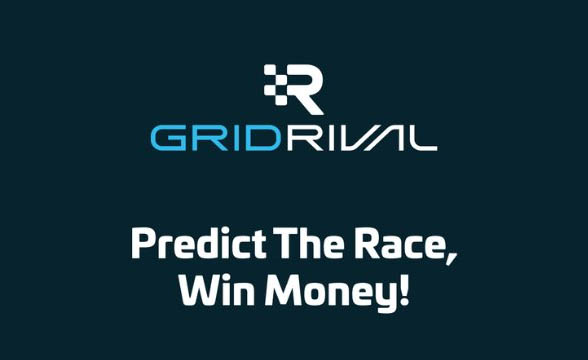 GridRival, the startup company behind what it claims to be the “most in-depth fantasy motorsports manager game on the planet,” has launched its daily fantasy series in 23 states.

GridRival Launches in Many States

Following GridRival’s new fantasy offering launch, players in 23 states across the US can play daily fantasy contests based on Formula One and MotoGP, two of the biggest racing leagues in the world. Furthermore, fantasy players can join other daily fantasy contests, including a premium NASCAR-based game.

GridRival has big plans for the future and will expand its offerings to cover more fan-favorite racing leagues. According to an official announcement, other contests are already either planned or in development and will be rolled out very soon.

GridRival first hit the market in 2021 and quickly rose to become a leading daily fantasy racing operator. The company’s fantasy offerings help to fill an important niche as motorsports enthusiasts rarely get as much content as other sports fans do.

The Company Taps Into the Potential of Motorsports

Ross Fruin, co-founder and chief executive officer of GridRival, said that motorsports have a lot of potential that is often overlooked by major sports betting and daily fantasy companies. Through GridRival, Fruin and his team aim to fill this market gap and engage motorsports fans with great fantasy games.

Motorsports remains a hugely undervalued betting commodity, whose fans have, until now, not been effectively served by traditional operators.

According to Fruin, GridSports seeks to benefit from the rise of US sports betting and the quick growth of motorsports as a sports discipline. The company’s founders found out that 78% of sports bettors would like to have a dedicated motorsports platform as well.

Jeff Shinrock, co-founder and chief technical officer at GridRival, also shared his thoughts. He noted that GridRival is a work of passion that seeks to appeal to true fans of racing. And thanks to its team’s hard work, the company has already made its name known among motorsports enthusiasts.

GridRival has been built by racing fans, for racing fans – and it’s a point of pride that we have been so well received by the motorsports community.

Shinrock concluded that the new daily fantasy offering will help the company channel more users toward its innovative platform.

Users in 23 states can now download the GridSports app, make an account and join a league. After that players can build their dream fantasy team and compete against their friends. The app prides itself on having no in-app purchases and no advertising.