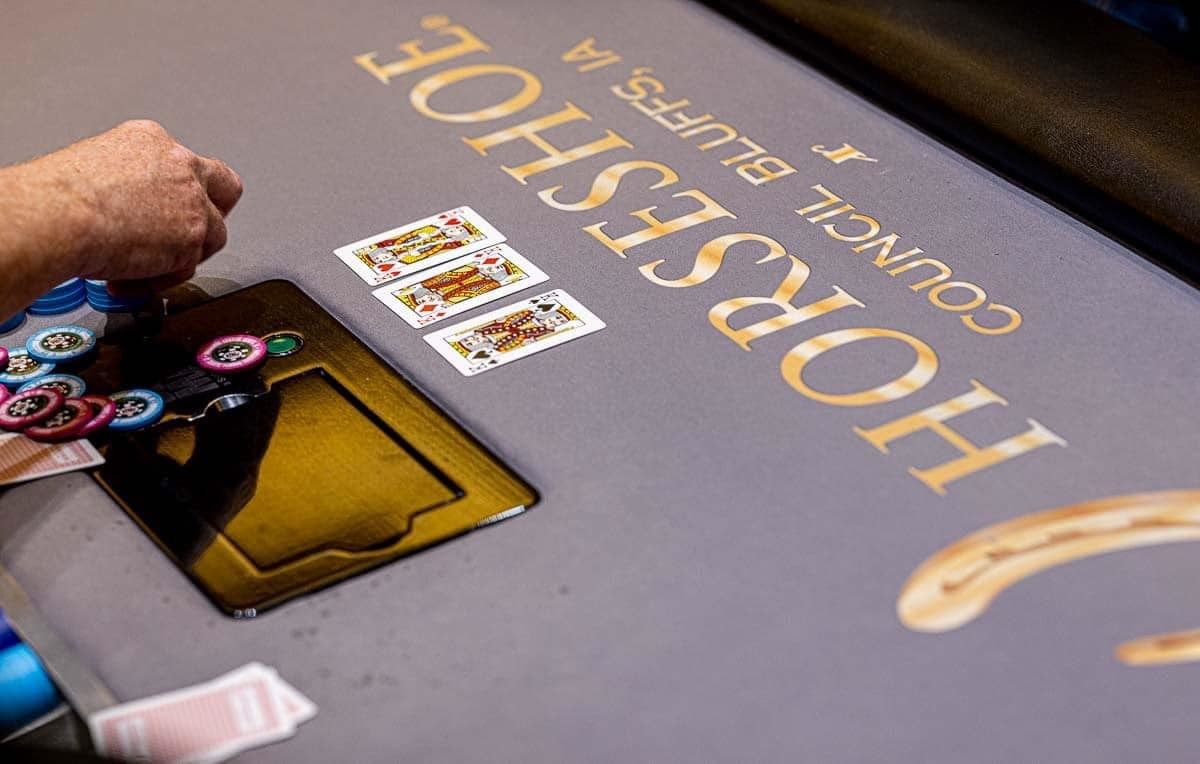 Hands of the Weeks: Royal Flush Over Quads at RGPS Horseshoe Council Bluffs

Over the years, we’ve captured memorable hands, many of which have become a part of poker history. In this column, we will bring you some of the biggest hands of the week as reported in the PokerNews Live Updates from the RunGood Poker Series (RGPS) Horseshoe Council Bluffs $575 Main Event.

That tournament attracted 813 entrants and saw Dakotah O’Dell come out on top to win $48,771 and an even four-way chop. 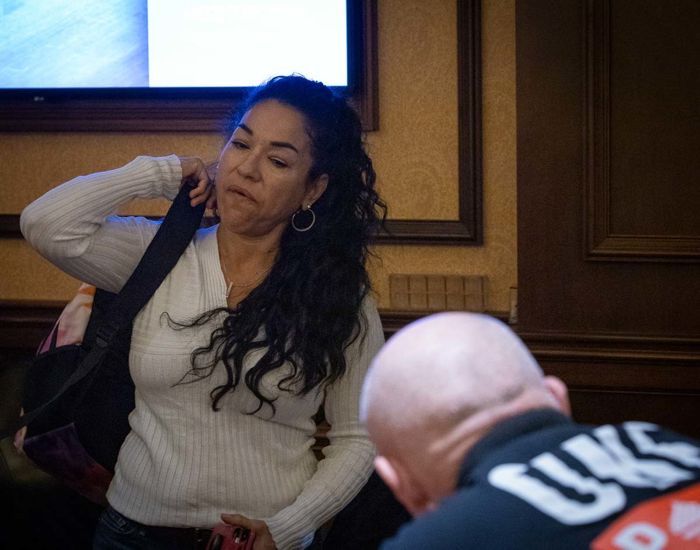 and Sayah checked to McDonald, who continuation-bet 8,000.

Action checked through the turn

and the river came

. The rest of the chips made it into the center, and the room erupted.

McDonald had hit running sevens to make quads, only to see Sayah turn over a flopped Royal Flush to eliminate her from the tournament.

Novin Back In It After a Miracle

In the same level, there was some more commotion at Table 3. Ali Novin brought about the raucousness after getting all in preflop from the cutoff against Stacy Bush in the small blind.

Both players connected with the flop

, leaving Novin in need of running full house outs to improve his top pair, top kicker beyond Bush’s set. Just like that, running

came to earn him another double.

Ryan Phan Eliminated on the Bubble by Kaleb Dunn 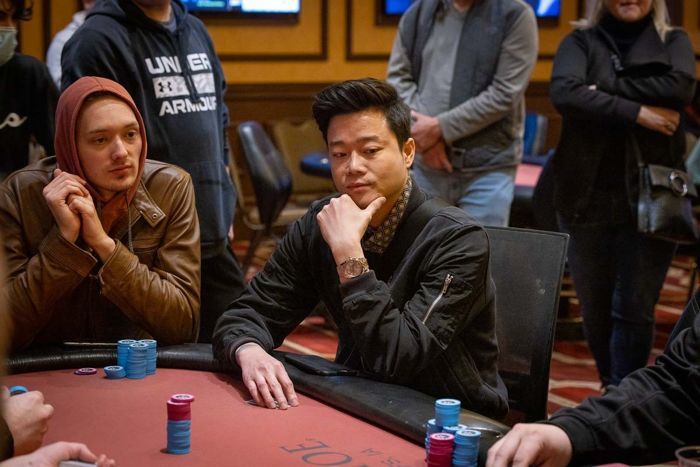 In Leve 16 (3,000/6,000/6,000) on the stone money bubble, Randy Wilson opened to 15,000 in early position and Ryan Phan re-jammed for 72,000 in the cutoff. Kaleb Dunn went into the tank for a while before announcing a call, and then Wilson spent over a minute in thought before announcing he had a made hand as he sent it to the muck.

Phan was unable to find a nine on the runout

and was eliminated in 91st place as the Bubble Boy of the RGPS Conteners Tunica $575 Main Event.

Cheng Gets a Miraculous Double 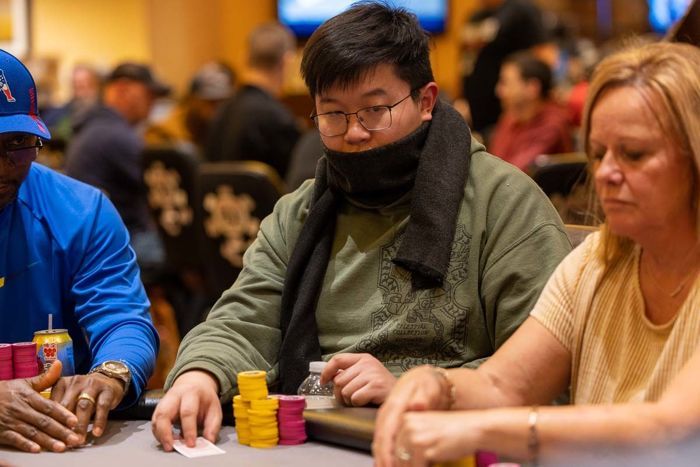 “All in,” responded Cheng after about 10 seconds and Nimneh leaned back in his chair, visibly concerned with the raise.

“I’m not lying man. I’m not bullshitting. I have a very strong hand,” said Nimneh, who you might recall won a $250,000 Wynn Mystery Bounty last year. Just shy of three-and-a-half minutes went by and Nimneh announced a call.

gave Cheng a backdoor flush draw, and it completed on the river

“Yes!” exclaimed Cheng, clapping his hands together forcefully one time and standing up from his seat after making the nut flush. 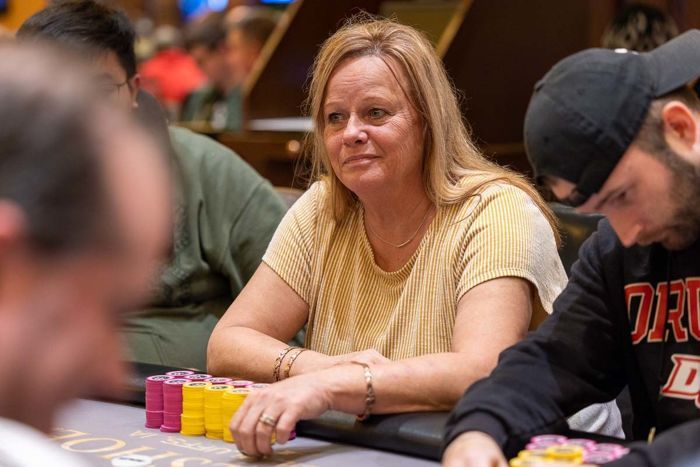 Action went heads up to a flop of

“I’m all in,” responded McKee, and Cheng immediately announced a call.

McKee flopped top two pair but had run it into Broadway. She needed to improve to a full house to stay alive and was unable to do so as

For the ClubGG qualifier, she turned her $49.99 monthly subscription into a hefty $20,765 payday!