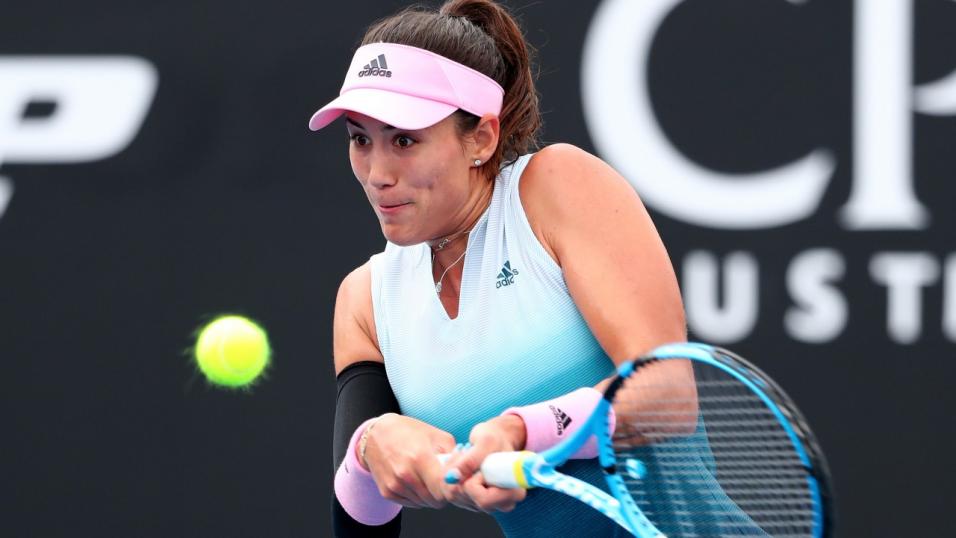 Happy to back Świątek after kind draw

Osaka drifting after being drawn in same quarter as Barty

Prior to Thursday’s draw, Ash Barty was priced at 4.03/1 with Naomi Osaka second favourite at 7.06/1 as the market leaders, but the impact of the draw is clear. Both players were allocated the top quarter – a consequence of Osaka’s drop down the rankings pushing her seeded status lower – and it’s pretty unsurprising that the outright market has eased both players out over the last day or so.

Barty is now fractionally bigger at 4.216/5, with Osaka’s price taking more of a hit, drifting out to 9.417/2. In fact, the duo are seeded to meet in the fourth round, so we know for sure that one of the two market leaders will be eliminated at that stage.

Not only are Barty and Osaka in quarter one, but also one of the players we were keen to keep an eye on in the draw, Amanda Anisimova, features. The American would face Osaka in round three, should both players win their opening two matches. With Belinda Bencic and Ons Jabeur among others featuring in the opening bracket, this looks a very tricky quarter indeed to progress from.

Krejcikova in good form ahead of the tournament

Moving through the draw, quarter two sees current Sydney finalists Barbora Krejcikova and Paula Badosa feature, and they are joined by Victoria Azarenka, Cori Gauff and Adelaide finalist Madison Keys. The American, Keys, has seen a welcome return to form in Australia after a tough year or two and faces fellow American Alison Riske in tomorrow’s final.

Krejcikova looks more than capable of progressing, with the best combined service/return points won percentage on hard court in the last 12 months in the quarter, and has a pretty acceptable opening few rounds against the veteran Andrea Petkovic, and then potentially Xiyu Wang and Jelena Ostapenko. There could well be worse mid-tier options than the Czech at 21.0020/1, although it’s pretty interesting to note that she’s a pre-match underdog against Badosa for the Sydney final but shorter in the outrights than the Spaniard.

Muguruza with edge over Halep in quarter three

In quarter three, I do agree with the market that Garbine Muguruza has a slight edge over Simona Halep, with my numbers also drawing the same conclusion. The young duo of Clara Tauson and Emma Raducanu have had some fitness issues of late, but if fully fit, would be a threat to the more established names, as will the likes of Elena Rybakina and Anett Kontaveit.

The Spaniard, Muguruza, has a very kind opening few rounds with Alize Cornet likely to prove the biggest test, while Halep versus Raducanu could well be a blockbuster round three clash. Muguruza ended 2021 with a title at the WTA Finals, but exited in Sydney this week against Kasatkina in her second match. However, in a tournament where many players can beat each other without causing any surprises, Muguruza does look the better option in the bracket.

Finally, in my pre-draw preview, I noted that Iga Swiatek looked a strong option at 21.020/1, and the Pole has shortened slightly to 16.5 following a pretty kind draw. She faces Brit Harriet Dart in her opener, with a potential third round test against Daria Kasatkina, and I have her rated as third-best on tour for 12 month hard court numbers.

Given that she’s the best player by those metrics in the fourth quarter by some distance, I’m still pretty keen to keep Swiatek onside and she looks a very clear favourite to me in that bracket over the likes of Aryna Sabalenka, Angelique Kerber and Laylah Fernandez.