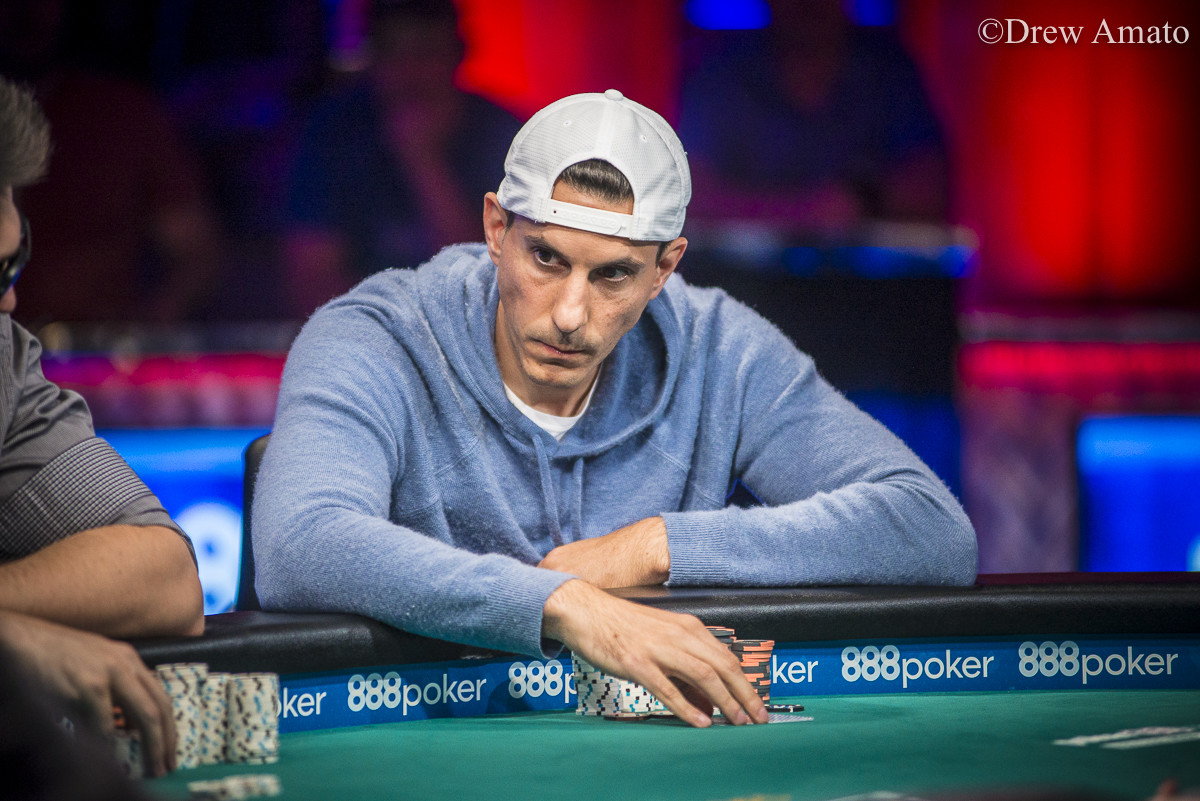 One year after leaving his role as an analyst for the NBA’s Dallas Mavericks, former high-stakes poker player Haralabos Voulgaris has finalized deal to become the principal owner of CD Castellon, a third division soccer club in Spain, he confirmed on Twitter.

Haralabos Voulgaris, formerly Director of Quantitative Research and Development for the Mavericks, is finalizing a… https://t.co/bKJujpWvVO

Club Deportivo (CD) Castellón is a 100-year-old Spanish soccer team that plays in the Primera Federación, a third-tier division.

Moving on from the Mavs

“Haralabob” is a legendary NBA bettor who made millions wagering on sports before entering the poker arena. He previously served as billionaire owner Mark Cuban’s director of quantitative research and development with the Dallas Mavericks. The Canadian poker player was often referred to as a “shadow GM” in Dallas, but there was some tension between him and longtime GM Donnie Nelson, who was fired in 2021.

The reported move to soccer might come as a surprise to some who anticipated he’d end up with another NBA gig. But it’s no surprise the former poker pro is interested in running a pro sports team given his analytical background. In a 2013 interview with ESPN, Voulgaris said, “if I were the general manager of a team, and I had someone building models and doing quantitative work — if that person could not beat the Las Vegas line, his model wouldn’t be worth anything to me.”

He went on to say, “I would buy a basketball team” if he ran up enough in gambling winnings. For now, it appears he’s going the soccer route in Spain.

Soccer and poker go hand-in-hand. Just ask Neymar Jr, a PokerStars cultural ambassador and one of the greatest athletes in the world. Neymar made multiple appearances this summer at the World Series of Poker.