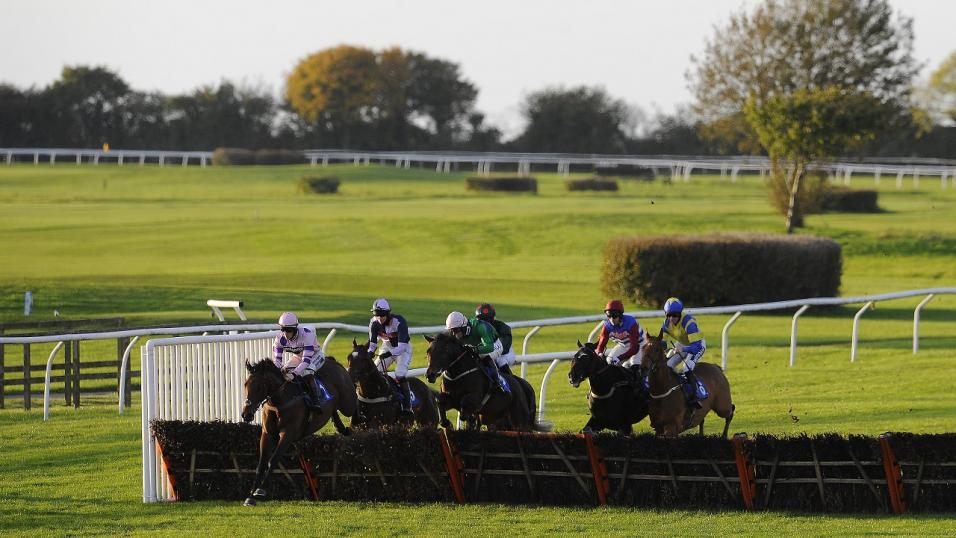 Harlem Soul was a fairly useful performer on the Flat for Mark Johnston and built on the promise of his first two starts over hurdles when opening his account over course and distance earlier this month on his debut for Colin Tizzard. He immediately showed improved for and beat a better fancied stablemate with a bit in hand, looking like a horse that has the potential for better still. He enters handicaps from a potentially lenient mark and, with further progress anticipated, he may prove hard to beat.

NEXT BEST: Wetanwindy improving all the time

Wetanwindy has shown improved form of late, building on his handicap debut when opening his account at this course last time, scoring comfortably under a hands-and-heels ride. He didn’t jump the last fluently and was headed on landing, but it didn’t take him long to regain the lead and he ultimately won with a bit in hand. There should be more to come from this unexposed sort and he is fully expected to defy a 6 lb rise in the weights.

2022-03-20
Previous Post: America’s Best Horses for March 15
Next Post: The ANJ Forced Winamax to Take Down Ads that Breached Regulations