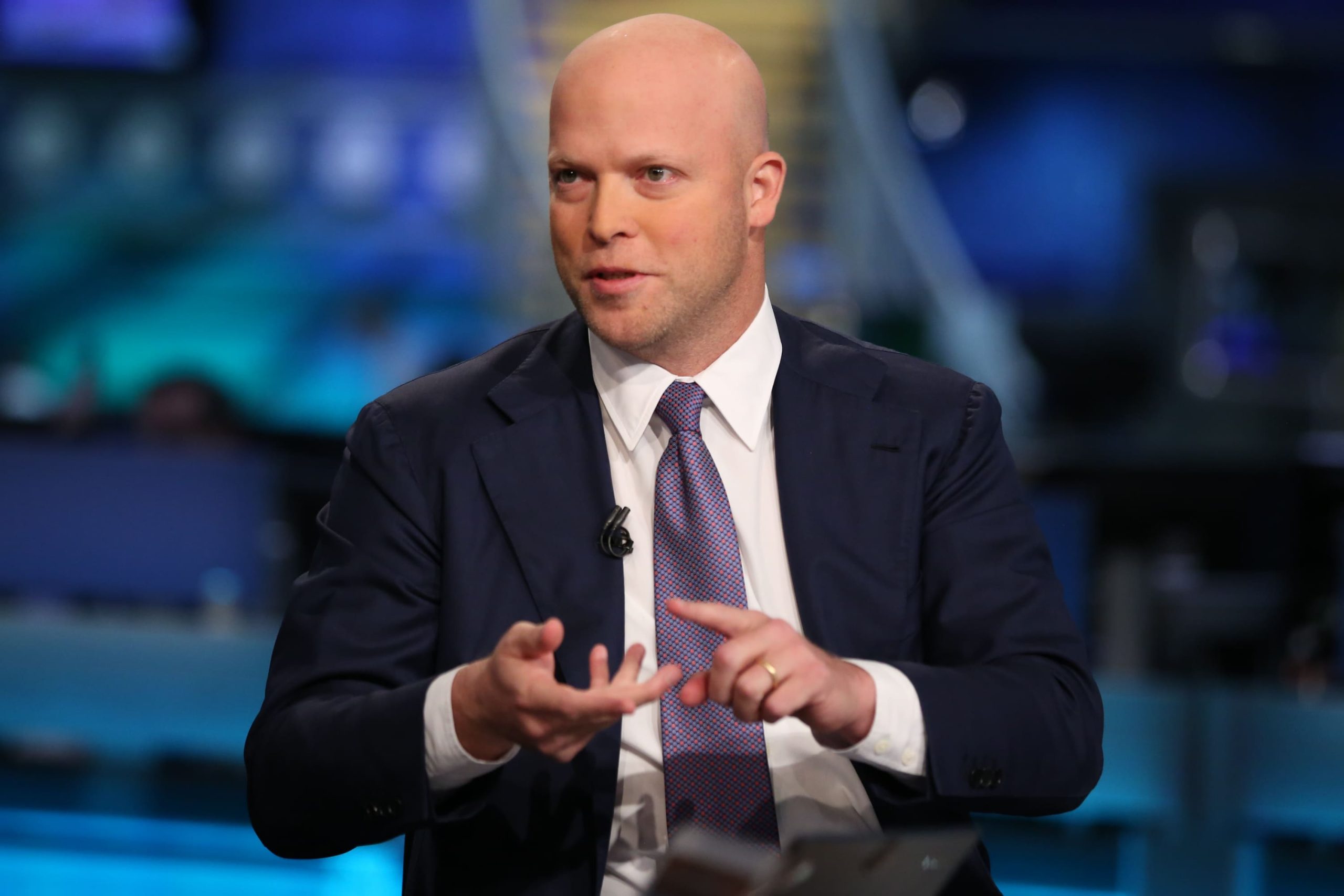 Keith Meister’s Corvex Management has doubled its position in Kindred Group, according to a regulatory filing issued by the Swedish online gaming company.

The hedge fund initiated a stake of more than 5% in Kindred in February, nearly doubling the size of that investment in less than three months.

Corvex is an activist investor, meaning that when the firm takes equity stakes in companies, it usually pushes for some kind of change. That can be in the form of asset sales, spinoffs, increased shareholder rewards, or other ideas.

Meister’s firm has documented success in the gaming industry, having joined the board of MGM Resorts International (NYSE:MGM). He was among the investors that pushed the gaming company to generate cash by divesting its real estate assets. The hedge fund was successful in that objective and it culminated in MGM Growth Properties (NYSE:MGP) — MGM’s primary landlord — being acquired by VICI Properties (NYSE:VICI). That deal closed yesterday.

In February, MGM and Barry Diller’s IAC/InterActiveCorp (NASDAQ:IAC) purchased $405 million worth of the gaming company’s shares from Corvex, whittling the hedge fund’s stake in the casino operator to 1.5%. Meister remains on the board of the company.

In some cases, activist investors announce what they want with a company immediately after investing in the firm. But that hasn’t happened with Covrvex and Kindred.

It’s not immediately clear what change — if any — Corvex is angling for at Kindred. It’s not a stretch for Meister’s investment firm to add a position in a company like Kindred, because he’s previously spoken bullishly on the iGaming and sports betting opportunity sets.

The hedge fund’s involvement in the gaming company isn’t getting much attention in the mainstream financial media outside of Sweden. That’s in addition to Corvex being quiet about its plans for the Kindred investment,

Kindred has a footprint in the US market, though that business hasn’t  yet delivering desired results – something that’s not likely lost on Meister. More than half the company’s first-quarter revenue was generated in Europe.

Kindred has previously been rumored to be a takeover target, but nothing materialized on that front. The company has its own history of acquisitions, and it remains to be seen if Corvex pushes for Kindred to sell itself or buy a rival.