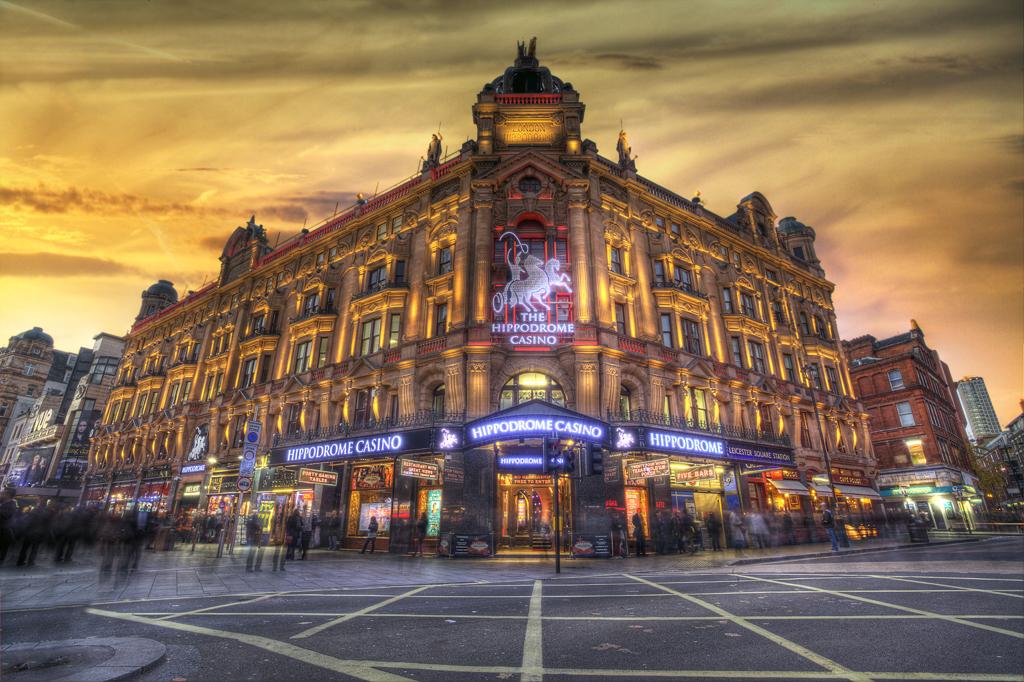 PokerStars’ European Poker Tour will return to one of its original destinations in 2022 when the tournament bandwagon rolls into London.

PokerStars is set to host its first EPT event in London since 2014 with a new series at the Hippodrome. (Image: Tagvenue)

The latest stop on Europe’s largest live poker tour was announced on Thursday. It will be the EPT’s first series in London since 2014 when Sebastian Pauli won the main event for $803,182.

Something for everyone at EPT London

PokerStars will release the full schedule in due course, but the plan is to fill it with something for everyone. That includes offering online qualifiers costing less than $1.50 and adding two Platinum Passes to the main series.

EPT London will also incorporate UKIPT events, which means buy-ins won’t be beyond the reach of casual poker players wanting to enjoy the festival’s return to the UK’s capital city.

EPT returning to its roots

London was one of the original EPT stops and followed Barcelona as the tour’s second host city in October 2004.

EPT London remained a popular EPT stop until 2014 when the organizers decided to take a break from the Great British winter. Now, as part of its recent effort to rebuild the EPT, London is back on the schedule.

PokerStars laid the EPT and other regional events to rest in 2017, replacing them with the Championship series. The tour was resurrected a year later in 2018, though its rebirth was hampered by the pandemic in 2020 and 2021. Now, with restrictions a distant memory, it’s returning to its former glory.

Cedric Billot, head of global live event operations at PokerStars, expects EPT London to “attract a huge number of players,” including casuals and high rollers. That’s why PokerStars’ partner casino, the Hippodrome, is hosting the series.

With the capacity to host cash games as well as tournaments, the Hippodrome’s director of poker, Kerryjane Craigie, believes EPT London will reclaim its place among the tour’s top events.

“We’re excited EPT is returning to London and for the Hippodrome to be playing a central part in what is certain to be a key future event in the annual poker calendar. We’ll have more cash games available than ever before with 40 tables available,” Craigie said.