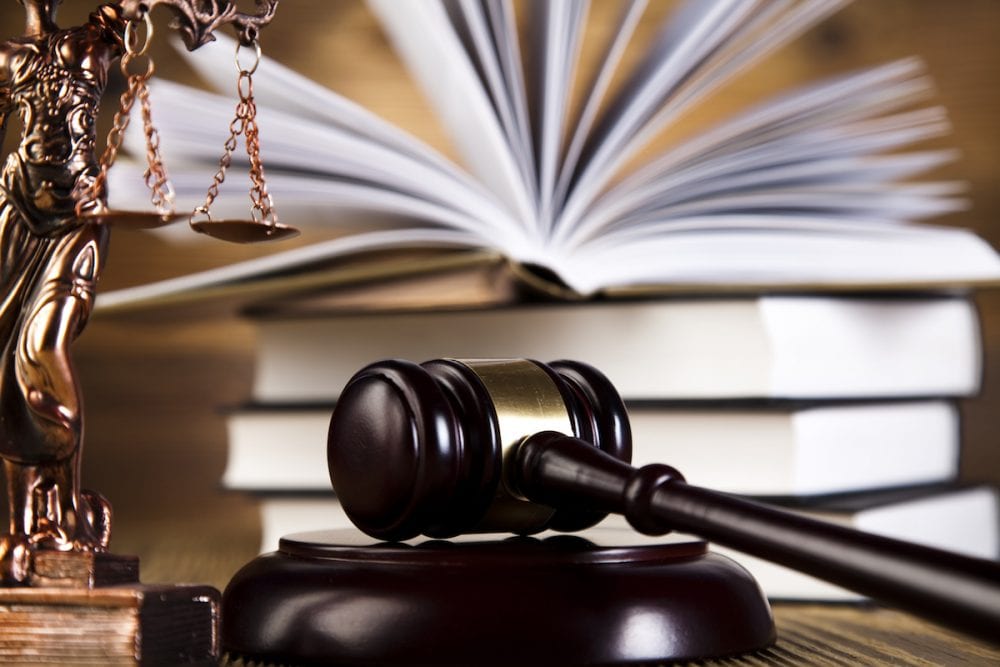 The Horseracing Integrity and Safety Authority and the Federal Trade Commission have each filed emergency motions seeking stays of a federal judge’s injunction effectively blocking the Authority from enforcing its regulations in the states of Louisiana and West Virginia.

The motions were filed in the U.S. Court of Appeals for the Fifth Circuit in New Orleans.

The injunction, ordered July 26 by Judge Terry A. Doughty in U.S. District Court for the Western District of Louisiana, Lafayette Division, was in conjunction with a lawsuit filed against the FTC, HISA and its board members and CEO by the states of Louisiana and West Virginia, their respective racing commissions, Jockeys’ Guild, Inc., Louisiana Horsemen’s Benevolent and Protective Association, Louisiana Thoroughbred Breeders Association and five individuals.

The plaintiffs in the case alleged the FTC, which oversees HISA, approved rules without properly following guidelines from the federal Administrative Procedure Act and that were inconsistent with language in the Horseracing Integrity and Safety Act that created HISA. Specifically, the lawsuit stated, the FTC and HISA did not allow enough time for public comments on proposed regulations. It also claims the definition of covered horses under HISA regulations differs slightly  from language in the enabling legislation and alleges the funding formula that takes into account a state’s total number of Thoroughbred starts and purse money is inconsistent with the legislative language.

Doughty’s decision to issue the injunction, attorneys for the FTC said, was “based on the court’s plainly mistaken understanding of the length of the period required for public comment. … A stay is warranted because the ruling rests on legal error.”

Attorneys for the Authority said Doughty’s order for an injunction is “defective on its face and, if not stayed, will cause grave and irreparable harm to the horseracing industry and the public in contravention of Congress’s clear intent.”

Calling Doughty’s injunction “flagrant judicial overreach,” the Authority’s attorneys said the court’s advisory is “deeply flawed on the merits” and could have “drastic detrimental consequences” for racing participants.

“To make matters worse,” they wrote, “the district court’s rushed order effectively ceases operation of the Act (implemented via the enjoined rules) in Louisiana and West Virginia, after the same plaintiffs have been challenging the validity of the Act unsuccessfully in two different federal courts for almost 18 months – including in a case now on appeal in this Court and scheduled for oral argument later this month.”

HISA and the FTC are seeking the stay “as soon as possible, but no later than Aug. 5.”