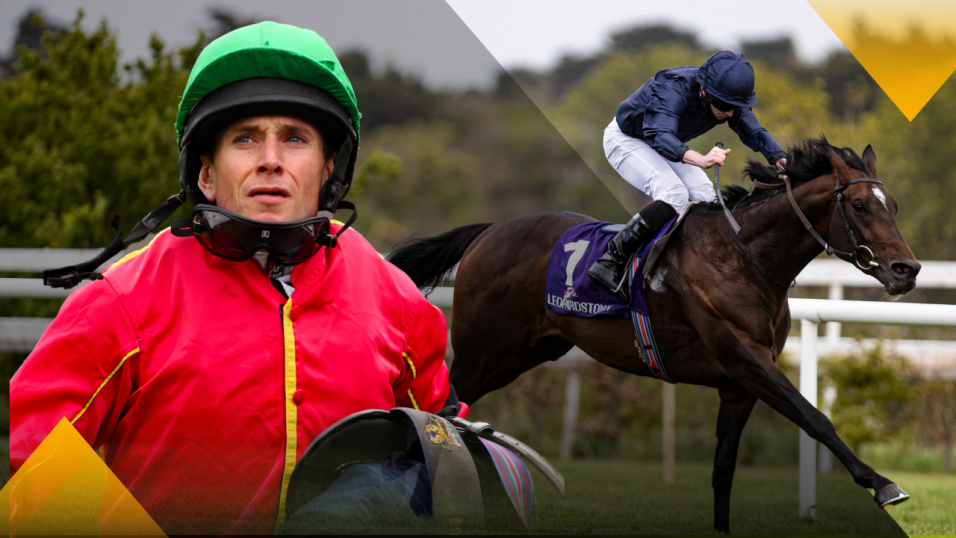 There is obviously no stand-out in this maiden full of lightly-raced and unexposed sorts, so she would certainly look to hold pretty strong claims after her promising third to Emily Dickinson at Naas on her return. There is not a lot more to say really, other than most in here are capable of marked improvement.

Can show improvement and should be up to winning this

He is a nice colt, a half-brother to Sea Of Class, so to be honest we expected a little more from him on his debut at the Curragh last time. He didn’t run badly – and it was his first race, after all – but hopefully he would have learned plenty from it, and be able to show improvement here. And, looking at this race, even a reproduction of that Curragh run would see him be competitive. He should be going well here.

Improvement to find but we can expect a decent showing

Agartha is the form horse and probably the one to beat, even under her 3lb penalty, but History is a nice filly. I rode on her debut and she progressed well thereafter, ending off with a good win at Gowran. You’d think she’d have no trouble getting further in time with her pedigree but a mile is a good starting point for her and it is a fair to expect a decent showing here, for all she clearly has improvement to find.

He proved himself a good 2yo last season finishing second in that Group 1 at Saint Cloud at the back-end and he did what he was entitled, and expected, to do form-wise on his return at Navan. That said, I was impressed with him there and I’d be disappointed if he wasn’t going close here, for all there is not a lot between these on the book. He’s a good prospect, but let’s see. In particularly, I do rate French Claim of the opposition and, in fact, I think this is probably the best Derby trial yet outside of the Guineas.

Needs to step up but potential is clearly there

I rode him in all three starts last season and he was another who impressed me. Obviously, his nursery win only came off a mark of 84 but he was dominant there, despite still showing signs of experience as he went about his business. He obviously needs to step up to be troubling these experienced older horses in this Group 3 but he is getting a lot of weight and the potential is clearly there.

2022-05-07
Previous Post: 2022 Kentucky Derby at a Glance
Next Post: This Year’s Craziest Slot Title takes Inspiration from a Familiar Source