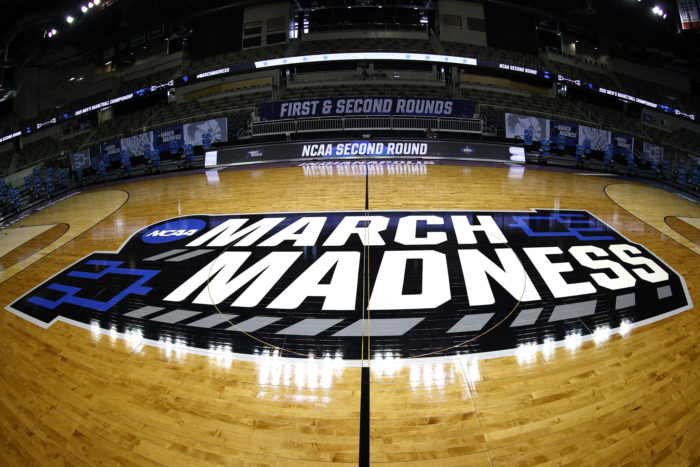 It’s an imperfect science. On Sunday, the NCAA selection committee pieced together the 68-team field for its annual tournament that will eventually decide this year’s national champion. As it happens in most years, the committee appears to get some things right and, in some cases, it fails miserably.

The 32 automatic bids are a no-brainer, but picking the remaining 36 teams can be difficult. Seeding teams can present some problems as well, but in the end fans will be treated to another March full of madness. Here’s a look at where the selection got it right and where they didn’t.

There’s no question the selection committee got the top four teams in the tournament right. Gonzaga is the nation’s best team and is deservedly the overall No. 1 seed. Arizona, Baylor, and Kansas were all obvious top seeds. Once Kentucky lost in the SEC tournament, the Wildcats were eliminated from No. 1 seed contention. The NCAA selection committee scored a hit with the No. 1 seeds.

Where the committee really got it wrong was in leaving Texas A&M out of the field. The Aggies went 23-11 overall, 9-9 in SEC play. That doesn’t look all that impressive, but consider how the Aggies’ season played out. They started the season 13-2 but lost eight straight games at midseason. Then, Buzz Williams team put together one of the best closing runs in recent history.

Sure, Oklahoma went 18-15 overall. They lost seven games in January, including four straight, and the non-conference schedule was soft. All that said, the Sooners beat Baylor in the Big 12 tournament which was its fourth straight win before bowing out. The Sooners had wins over Florida, Arkansas, Iowa State, Texas Tech, and the previously mentioned Baylor.

The Sooners had a NET ranking of 40. That metric is supposedly the big one used by the selection committee to help them determine at-large bids. Oklahoma had the highest NET ranking of any team to NOT make the tournament. It’s quite interesting because…

“Go Blue” somehow got into the NCAA tournament. If you’re unfamiliar, that would be the cry of Michigan Wolverines fans. Michigan has about the same resume as Oklahoma, but somehow the Wolverines earned a No. 11 seed in March Madness.

The heads are shaking at SMU where the Mustangs went 23-8 overall and 13-4 in the AAC. SMU beat Memphis twice, but lost to the Tigers in the conference tournament. That loss coupled with bad losses to Missouri and Loyola-Marymount probably did the Mustangs in. Still, this is a team with a stud point guard in Kendric Davis that finished with a NET ranking of 42, just two spots behind Oklahoma and a full 20 spots ahead of No. 10 seed Miami.

Rutgers won four games in a row this season over ranked Big Ten teams. The Scarlet Knights also had some ugly early-season losses. That’s why Rutgers is a First Four team. Houston checks in as a No. 5 seed and many might look at that and think the Cougars should have been seeded higher.

When Houston beat Memphis in the AAC title game, it was just the Cougars second Quadrant 1 win of the season. The Cougars went 0-for-3 against Memphis and SMU during the regular season and didn’t beat an NCAA tournament caliber team in their non-conference games either.