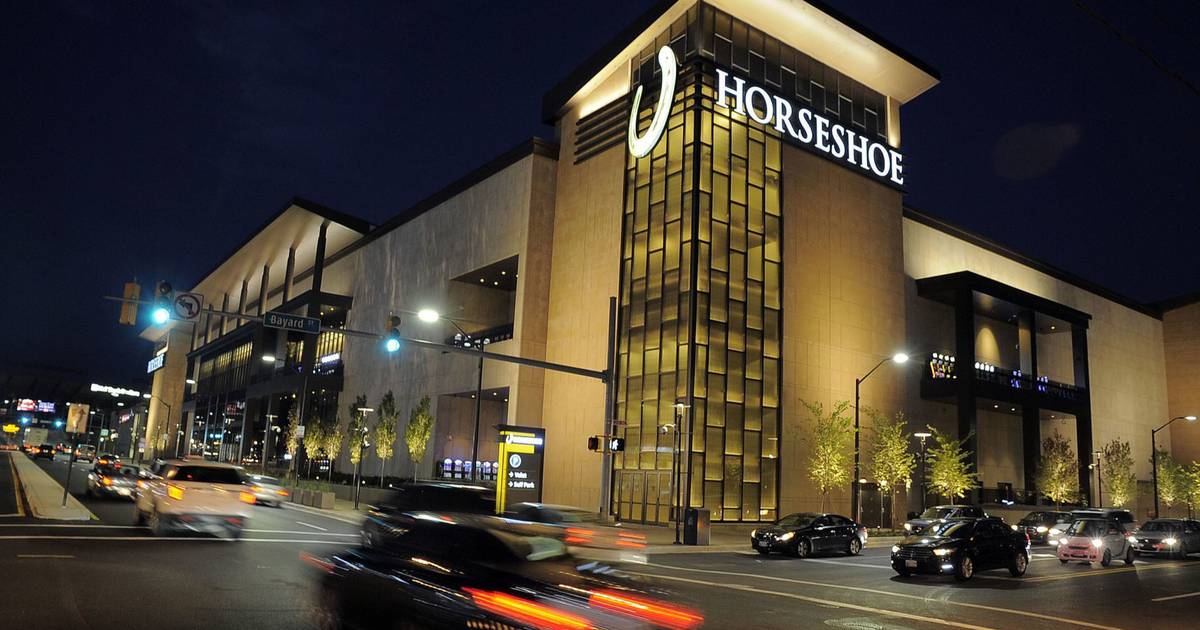 A 26-year-old man was shot early today (March 20) in the parking garage at Maryland’s Horseshoe Casino Baltimore. The wound was not believed to be life-threatening.

He was transported to a local hospital where he underwent treatment. There was no update on his condition.

Police did not identify the victim. Nor did they explain the motive behind the shooting. Police were notified about the incident at 12:50 am Sunday.

Anyone with information on the incident is advised by police to call Baltimore’s Southern District station at 410-396-2499 or Metro Crime Stoppers at 1-866-7Lockup, WJZ, a local TV station, reported.

Police had not made an arrest in the case as of Sunday. It was not clear if authorities had a suspect in the incident.

“Our surveillance and security teams are actively assisting the Baltimore Police Department officials who are leading the investigation into this isolated incident,” the casino said in a statement to WJZ. “Due to the ongoing nature of the investigation, we cannot comment further at this time.”

On Jan. 30, in an unrelated incident, a Baltimore man was shot in his house. He had just returned from a winning day at Horseshoe Casino Baltimore. The assailant followed the great grandfather from the gaming venue to rob him, and the wound turned out to be fatal.

Clarence Joseph Buckner, 65, unsuccessfully struggled with the bandit. But the robber fired at least one shot at the man.

Buckner leaves behind 12 children, 25 grandchildren, and three great-grandchildren. He was a recently retired cook for the cafeterias in the Baltimore public schools.

He also leaves behind a widow, Elizabeth Buckner.

Buckner recalled the incident to local TV station WBFF, saying that as she opened the door to pick up the mail, an armed man then made his way into the house.

“He came from the other side of the door, the left side of the door, and he came in with the gun pointing. He came and sat over here and told my husband, ‘You know what I’m here for. Give me your money,’” Elizabeth Buckner told WBAL, another local station. “He grabbed me by my sleeve and said, ‘You got 20 seconds or I’m going to kill your wife.

“My husband gave him the money he had in his pocket, and he said, ‘No, not that. I know you got more money,’”

Robber on the Loose

Clarence Buckner then was able to distract the bandit. Elizabeth Buckner rushed to a nearby house to call police. But a gunshot rang out, and she ran back to the house. Her husband was on the floor bleeding. The robber fled the area. He is still on the loose.