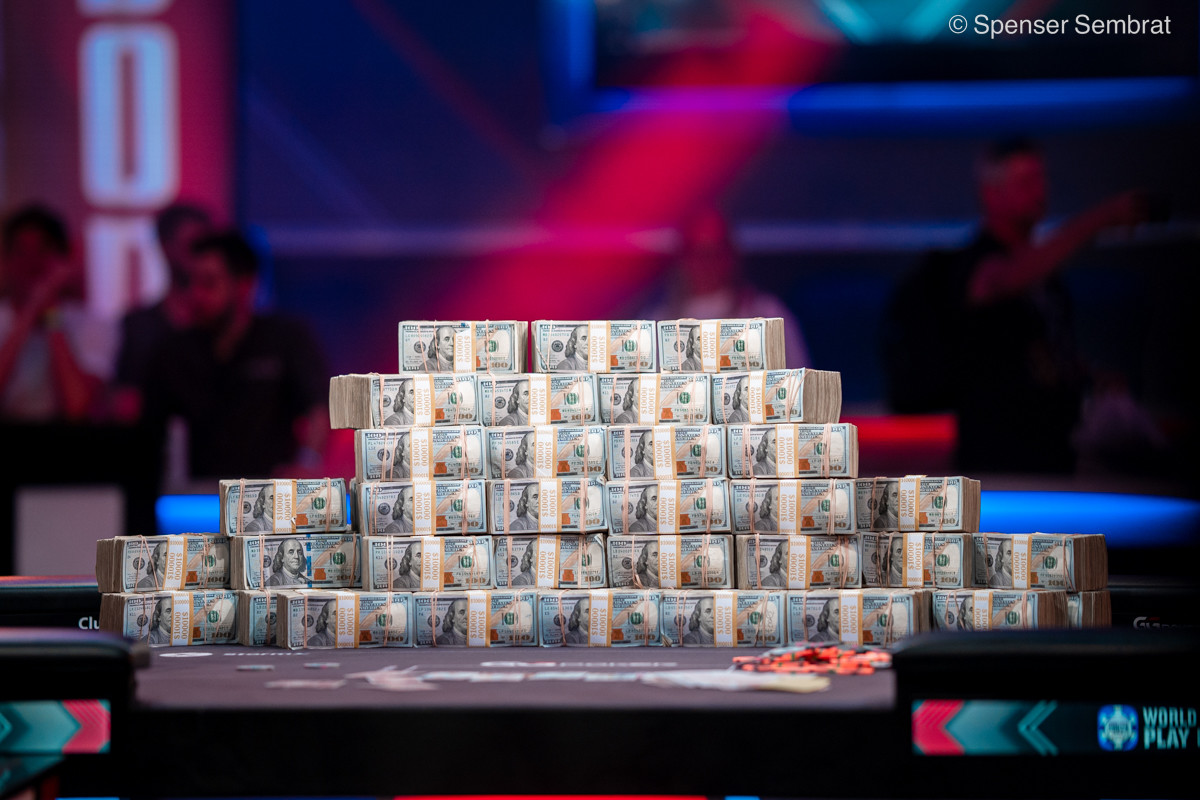 Espen Jorstad, the new World Series of Poker (WSOP) Main Event champion, despite what the listed payouts are, actually received significantly more compared to runner-up Adrian Attenborough than you might think.

Jorstad, who brilliantly dominated the final table on Friday and Saturday, received a base payout of $10 million. After taxes, if he’d remained in his native land of Norway, he’d be taxed at 28% according to the Norwegian Taxation Act Section 5-50 (1). That comes out to $2,800,000, meaning he’d end up with $7,200,000 after taxes.

But the world champion no longer resides in Norway. Instead, he now lives in the United Kingdom where gambling winnings aren’t taxed, even for massive scores such as the WSOP Main Event.

How to Legally Avoid Paying Taxes on Gambling Scores

Many high stakes poker players who were born in countries that heavily tax gambling winnings move to places such as England to avoid being fleeced by the local tax collector. Last year’s champion, Koray Aldemir, is from Germany but lives in nearby Austria, which doesn’t tax gambling scores, so he took home the full $8,000,000 cash.

Runner-up Attenborough is from a country that doesn’t tax wins from gambling — Australia. However, he now resides in the United States where they are taxed at a flat 24% rate plus self-employment tax for being a professional poker player. So, he actually received and estimated $3,600,000 after expectedly having an $2,400,000 removed from the $6,000,000 payout.

That’s still life-changing money, but a further divide compared to the Main Event champion than you may have previously realized. Fortunately, for him, the tax burden isn’t even worse as he lives in a state (Nevada) that doesn’t have state income tax.

In third place was Michael Duek, who was born in Argentina but resides in Fort Lauderdale, Florida, which also doesn’t have state income tax. Similar to Attenborough, his $4,000,000 cash likely had about 40% total removed for taxes totaling around $1,600,000 withheld for Uncle Sam, and his payout after taxes should be in the ballpark of $2,400,000.

John Eames, the fourth-place finisher, is another lucky one. The British poker pro, thanks to an agreement between the US and England, won’t have a penny of his $3,000,000 score withheld. 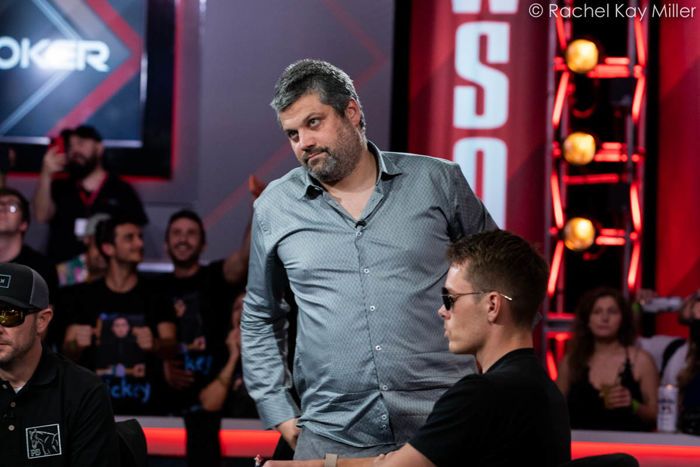 Aaron Duczak, a Canadian, is one of the most interesting cases at the final table. He finished in seventh place but will technically receive less than the eighth-place finisher, Philippe Souki. American casinos are instructed to deduct 30% of jackpots exceeding $1,200 won by Canadian residents. As such, Duczak’s payout of $1,350,000 should have then had $405,000 deducted for a net payout of $945,000.

Souki, on the other hand, lives in the United Kingdom. As mentioned, US casinos aren’t required to tax the Brit winnings, so he should be permitted to keep that entire $1,075,000 check, meaning he technically won more than Duczak.

The first to bust at the official final table was Matthew Su, whose cash for $850,675 was actually far less given the US tax withholding requirement and District of Columbia Office of Tax and Revenue bill. Instead, he is estimated to receive about $520,000 after around $330,000 is taken away for legal purposes.

*All figures are estimates and not guaranteed tax payments.