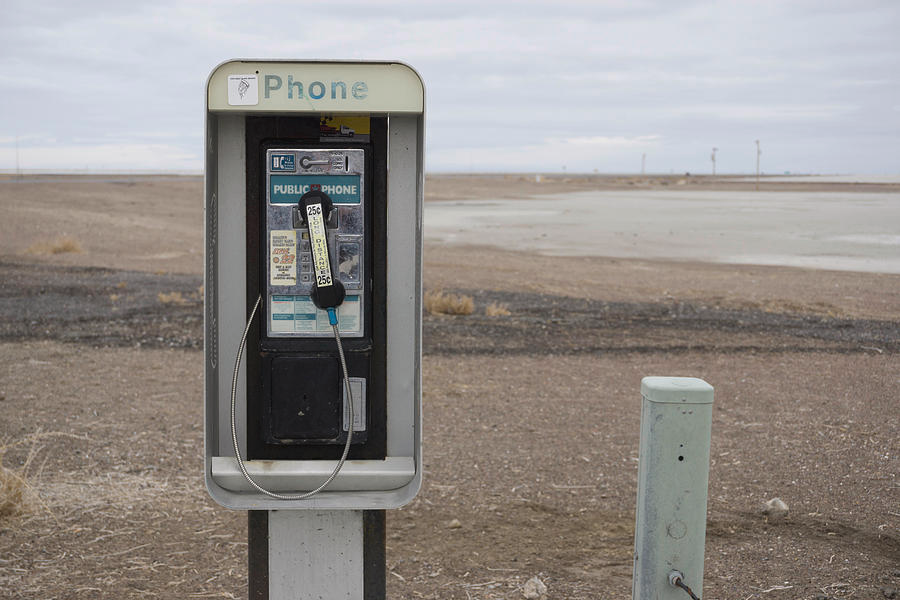 How to Avoid Landmines when Playing Against Calling Stations

I have a friend from Pittsburgh who grew up playing 7-Card Stud. He loves the games and was a winning player. For over a decade, throughout the poker boom and in the years since, he refused to play No-Limit Hold’em, insisting that Stud was the only game he’d play. Try though I did, I couldn’t convince him to make the transition.

Don’t be surprised when two cards that you wouldn’t expect to be played together ring your bell. (Image: Poshmark)

Finally, a few months back, he gave the game a chance. He brought over his considerable poker skills and managed, right out of the chute, to start as a winning No-Limit Hold’em player. He wasn’t tricky or fancy, but he applied a standard, tight-aggressive strategy to the game. He practiced good table selection and worked his way over to those games with at least a few deep stacks and a few passive players.

Most of his money was made patiently by either having aggressive players push their marginal hands against him when he had a strong hand or by playing his strong hands aggressively against players who were too loose.

But, he had a few bad sessions against some loose-passive players who ended up with surprise hands on the flop because they refused to fold their subpar preflop hands. He continued to play aggressively against them on the flop and turn, and was frustrated to find out that their rag hands had turned into superior holdings.

“Anything I can do about that,” he asked.

Indeed, here are a few pointers to remember when playing against a calling station.

Many good players have certain fixed standards for their preflop hands. It’s what we commonly call a range. While those ranges may vary based on position, a read of an opponent, or the read of an opponent’s read, a solid player’s range tends to be fairly static, unchanged by mood, whim, or impulse.

Calling stations are different. If they’re feeling lucky, if they’ve been winning, or if they’re just in a particularly good mood, they may well call with any two cards. Many otherwise good players, applying their own relatively high preflop standards, won’t consider this possibility. They just stubbornly believe, incorrectly and — often in the face of betting action to the contrary — that everyone will (or at least “should”) play within certain ranges. You can sometimes hear these “good” players lament their misfortune with lines like, “Can you believe he called me with that crap?”

This is a stack-crushing flaw in the game of otherwise good players. They fail to recognize that many players, especially the calling stations that they should want to play against, have no consistent ranges in their play. They call, raise, and fold with extremely elastic ranges based on feeling, whim, hope, mood, and the like. They do sometimes call with 7-3 off suit if they’re feeling lucky. They do call with 8-4 suited after a 3-bet just because they’ve been running good, it’s a favorite hand, it’s a Tuesday, or they’re chasing some million-to-one shot to hit a promotion.

2. Adjust your assessment based on their betting action

Wide, elastic, and irrational preflop ranges produce hands on the flop that defy prediction or expectation. Accordingly, you can’t get stuck on your rational assessment of a villain’s preflop range when assessing what they might have hit on the flop. You must look at their betting action.

Calling stations rarely bluff or overplay their hands. Typically, when they initiate or escalate the betting, they have what they’re representing. Believe and trust your read of their character, even if the hand they’re representing is different from what you would expect based on how you play your preflop hand.

3. Have the strength to lay down a good hand

How many times have you heard a player say “I knew you had it, but I couldn’t fold.” It’s one thing to recognize that you’re likely to be beaten on the river. It’s quite another to have the discipline to fold. Players justify their call on the grounds that the pot is too large for them to fold. But they often use this as an excuse to call, even when they should fold.

When a calling station bets huge, unless you have a good reason to believe that they’re making a desperation play, tend to believe that their sudden aggression represents the true strength of their hand and then have the discipline to fold all but your strongest holdings.

4. Move on without rancor or criticism

Many players vent their frustration at their calling-station opponent when they get outdrawn. When their hapless opponent catches a miracle on the river, they can’t help but exclaim “nice catch” or ”you play that cheese?” This is a huge error, for a few reasons.

First of all, if your opponent is really bad, you don’t want to tip them off to their errors. Don’t smarten them up; exploit them in the future. Second, you don’t want to chase them away with your acrimony, taunts, or jibes. Don’t make them feel uncomfortable. They’ll leave your table and just end up giving their money to someone else. Where’s the profit in that?

Finally, you don’t want to be distracted by things you can’t control like your opponent catching a lucky card. That will hurt your game. Take in the big picture. Recognize that luck is what keeps poor players in the game. Understand that in the long run, your play will win money from your calling-station opponent. Then, get to that long run as quickly as possible, without a delay caused by any ranting from you.

1. How to Avoid Landmines when Playing Against Calling Stations