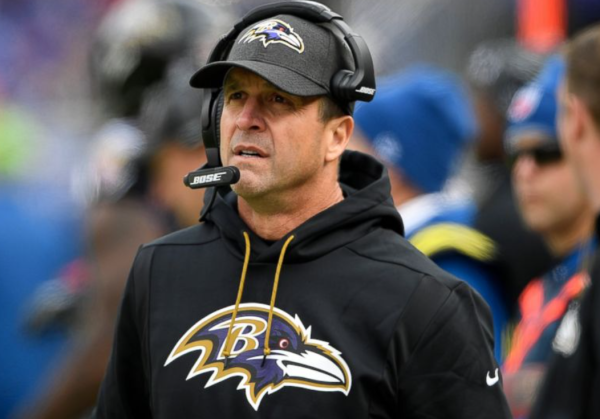 How to Bet NFL Preseason Games

The 2022 NFL preseason is upon us and with it bettors get their first crack at betting on pro football in the new season. Betting the preseason is a bit different than the regular season as each team has different goals. Many of those goals are not particularly aligned with winning as many coaching staffs are more concerned with putting together the best roster that gives their team a chance to compete for a Super Bowl title.

How then does one go about betting an NFL preseason game? There is some historical data that can help, but there are a few things bettors can do to make smarter betting decisions on the NFL preseason. It begins with the news.

If you have the NFL Network, put it on your TV or streaming device and stay tuned in as much as possible. Go to all the major sports news sites – ESPN, NFL.com, etc. – and read the latest NFL preseason news.

When preseason game lines are released, pretty much everyone is left out in the cold. Coaches won’t reveal exactly what they are going to do in a preseason game until the day before it. Will any starters play? Who will sit out? Sportsbooks don’t know. Bettors don’t know either. That’s part of betting the NFL in the preseason.

At some point, you will find the news you are looking for. Find out how many snaps first-team players will get. Stay updated on preseason injuries and find out information on what a team wants to get out of the preseason. It will help in handicapping a game.

Teams that have strong quarterback depth typically play better in the preseason. Teams that have a veteran backup will outperform teams that do not. Veterans have been through it all before and don’t freak out. They can keep the chains moving and score points against other teams’ second- and third-team units.

It pays to gather some information on coaching staffs. Is the coaching staff new? A new offensive coordinator? There is usually a learning curve for teams with new coaches. They work out the kinks in the preseason. New schemes mean mistakes early on. Bettors can use that information to their benefit when betting NFL preseason games.

The 3-point line you see in the regular season is typical, but not in the preseason. Lines are usually in the 1-2.5 points range. Teams will go for two more often after touchdowns and gamble a little bit more on fourth down. Teams don’t score as much in the preseason either and there aren’t as many blowouts.

That makes it even more important to shop around for the best lines available. Finding a half-point somewhere or better juice can be huge in an NFL preseason game. Get the best lines you can and don’t be afraid to chase steam.

If there are a few teams that you like, keep track of their performance each week. With the shortened – three games – preseason now, teams will play their first-teamers in both Weeks 2 and 3. Depending upon a team and individual player’s progress, some starters and key reserves may play more than others.  Bettors will only know that if they keep up with their teams throughout the preseason.

When all else fails, bet on the Baltimore Ravens. It almost seems surreal, but the Ravens haven’t lost a preseason game since 2015. They went 3-0 in the preseason last year and they will take on Tennessee in Week 1 this year.  Interestingly, the Ravens have missed the playoffs four times in the seven seasons since not losing a preseason game.