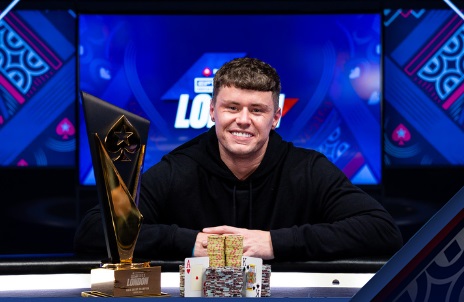 This week’s Big Winners come from all walks of life. The conclusion of EPT London saw a rising star like Ian Hamilton shine, former Deliveroo CFO Adam Miller take away his first trophy, and British legend Barny Boatman score one for the old guys. To see who else made it onto our list of champions, scroll down for CardsChat’s Big Winners of the Week ending October 30.

Hamilton had to come back from the brink to pull off one of the most impressive EPT wins in recent memory and secure his first live title. The Englishman has a handful of live cashes since 2019, but 2022 has become his breakout year. A second-place finish in an EPT Prague side event gave Hamilton a $162,115 bankroll boost. A few more minor cashes followed before last Friday’s career-defining victory in the £5,300 ($6,100) main event. Hamilton was the short stack at the start of play but he fought back to take the lead and beat former WSOPE champion, Jack Sinclair. 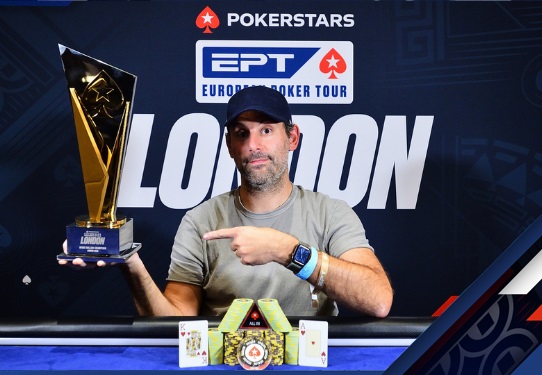 Miller might not be a regular on the European poker circuit, but you’ll probably know the American from his work in other areas. The American financial expert and cash game player was previously the chief financial officer for Deliveroo. Miller is no longer calling the shots at the food courier company, but he is playing poker. His first venture onto the European Poker Tour (EPT) proved successful as he was able to come through a field of 86 entries last Friday to win the £10,300 ($11,900) high roller and his first major title. 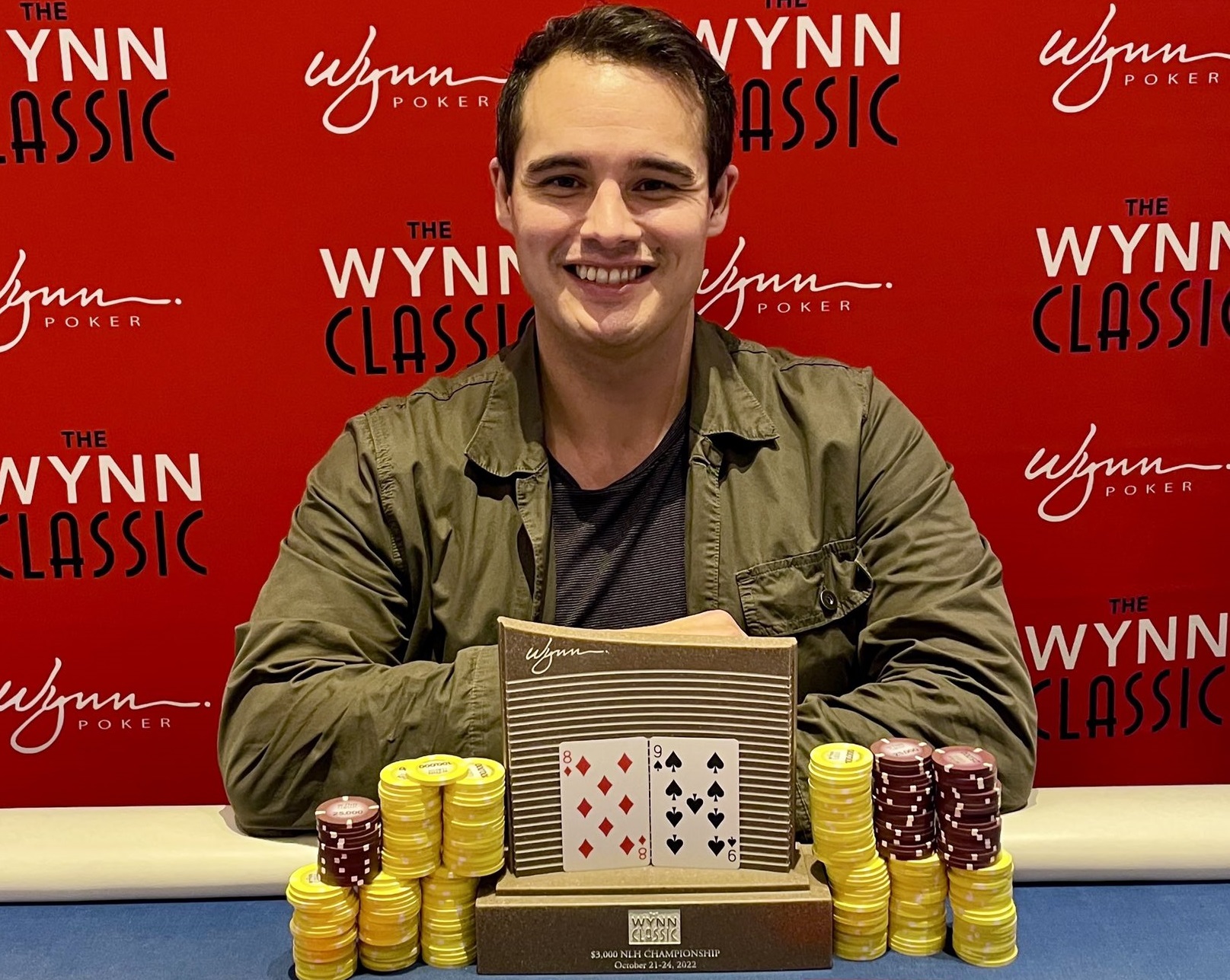 Von Kriegenberg had to come through a stacked field in the Wynn Fall Classic’s $3,000 championship event. A guaranteed prize pool of $1.5 million brought out the masses and, by the time the registration desks had closed, a total of 684 entries had been collected. That meant Von Kriegenberg banked the lion’s share of a $1.8 million prize pool last Monday. The Massachusetts native beat Scott Eskenazi heads-up to win his second live event of 2022 and take his lifetime earnings over the $3.2 million mark. 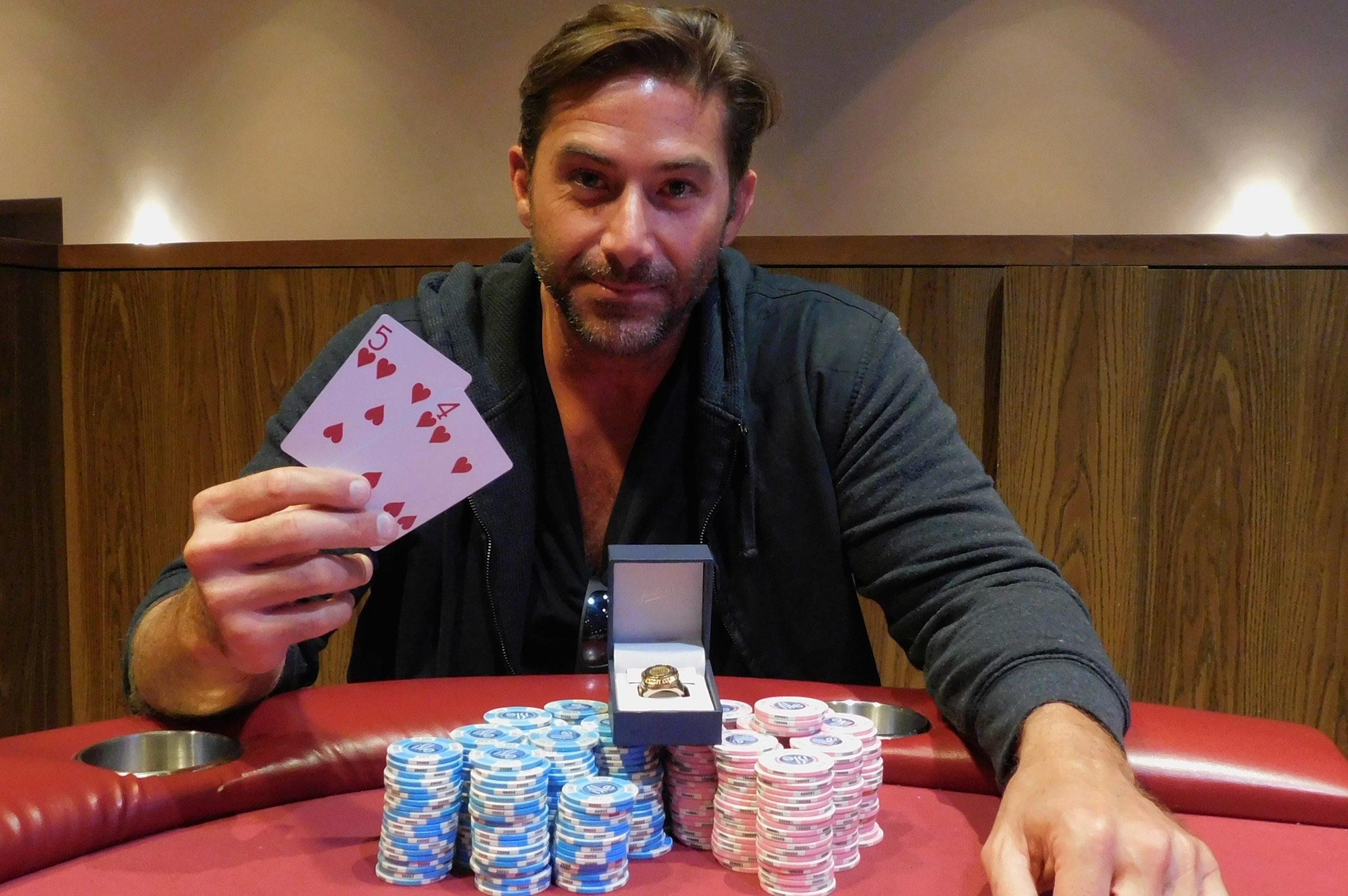 Chiappetta booked his place in the WSOP’s Tournament of Champions in 2023 by winning the $1,700 Circuit event in Florida last Monday. The local amateur only plays poker as a hobby but, after topping a field of 726 players, he now has more than $800K in live cashes. Chiappetta’s first WSOP Circuit ring also marked his 13th live cash of 2022, something he said is a result of switching up his strategy. “I’ve been running pretty good this year. Made some changes to the game and it’s working out.” 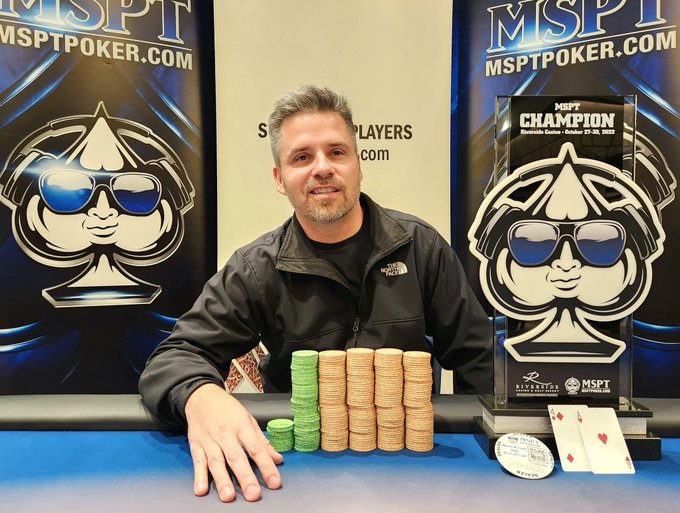 The latest main event on the Mid Stakes Poker Tour wrapped up in Iowa over the weekend, and the ultimate winner was Wisconsin player Lee Rzentkowski. No stranger to the winner’s circle Rzentkowski already has three WSOP Circuit rings under his belt, but this score is by far the biggest of his career. The result nearly equaled the $193,647 in lifetime earnings he had coming into the event. 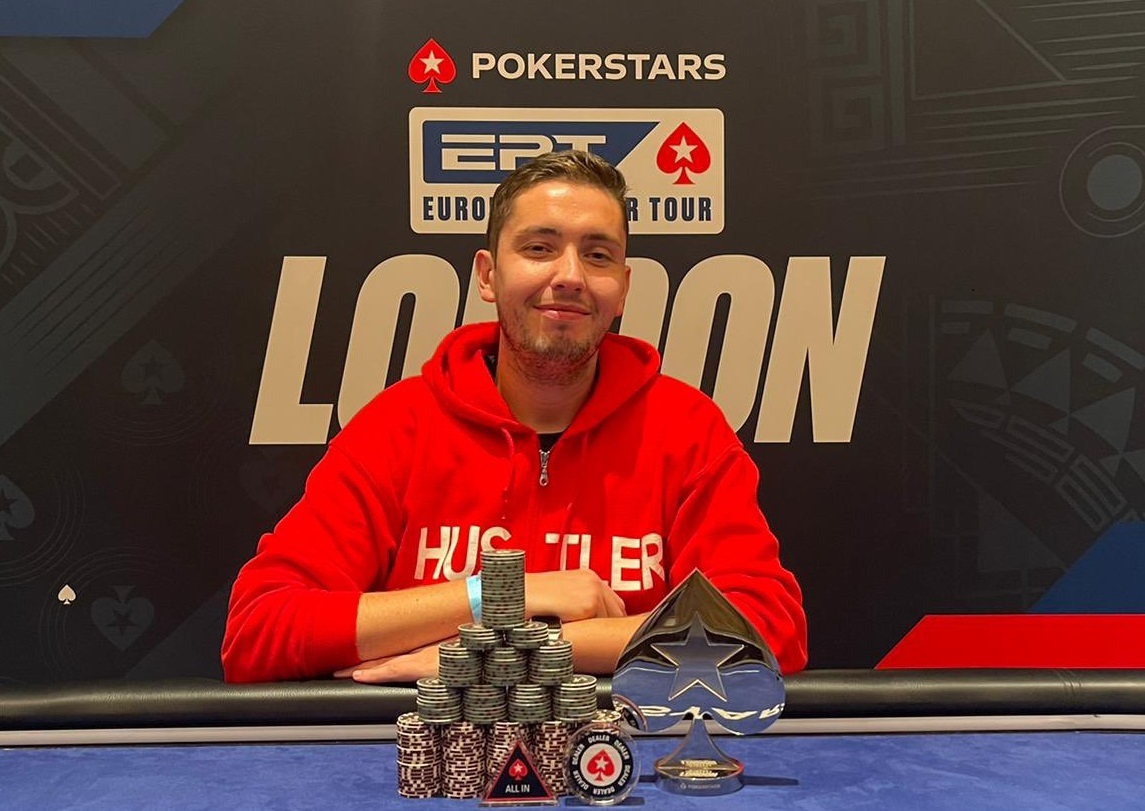 Blackwood needed just one bullet to win the £330 ($380) deep-stack event at EPT London. Three-hundred and thirteen players entered, with 171 exercising their right to re-enter, but not Blackwood. The Scottish pro, and Upswing Poker coach who typically plays cash games, got it done in one. Beating Italy’s Marco Scalia last Friday gave Blackwood his second live tournament victory following his first in Las Vegas this summer. 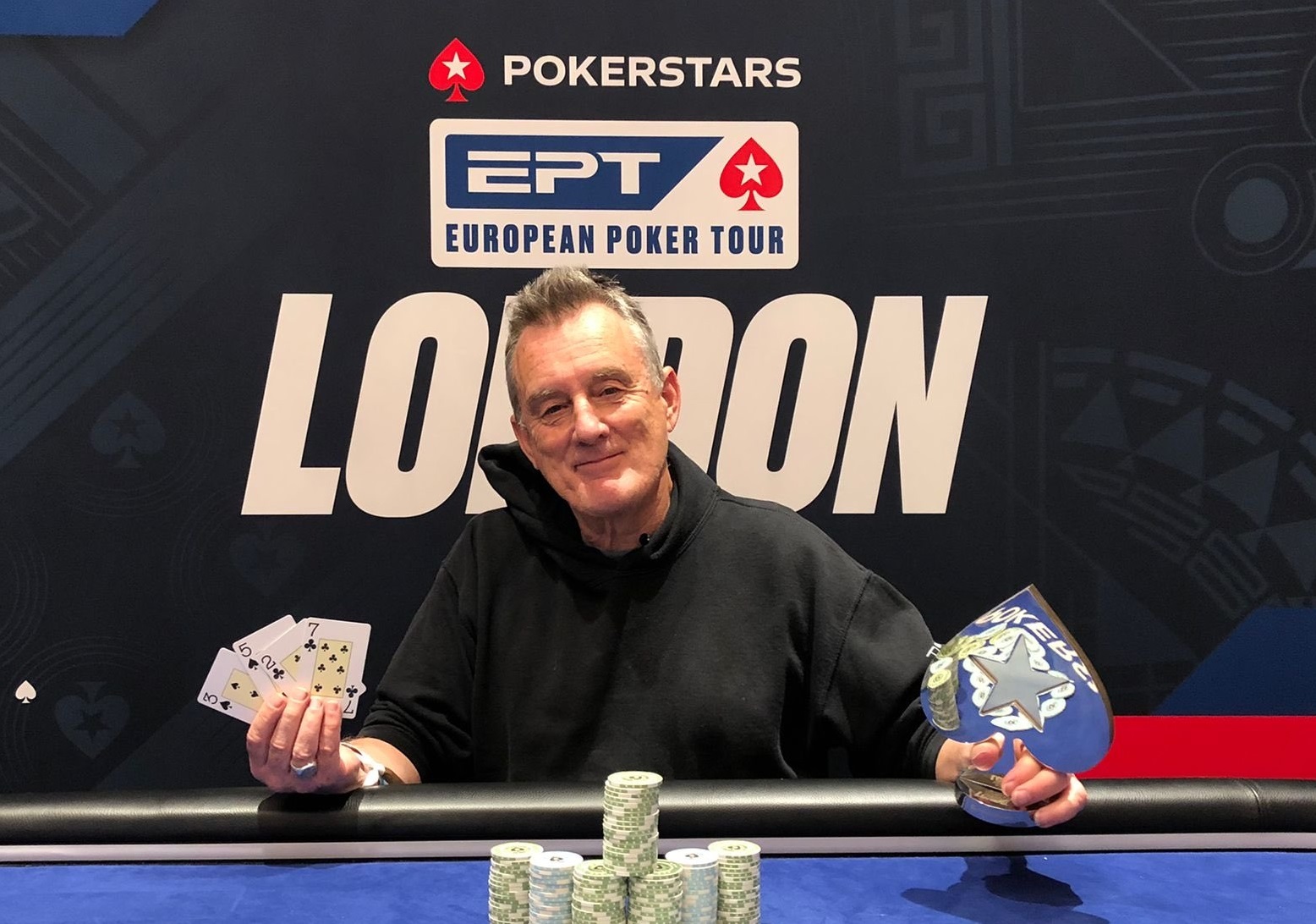 Boatman has been winning tournaments since before most of today’s superstars were out of diapers. The Londoner was back in the winner’s circle on Wednesday at EPT London. The £550 ($635) PLO event attracted a total of 88 buy-ins, but only one player could ride a wave of variance and claim the title. That player was Boatman after he beat Christopher Edge heads-up. Boatman tweeted about his latest victory in typically humorous fashion, saying that “old folk” love “bingo.”