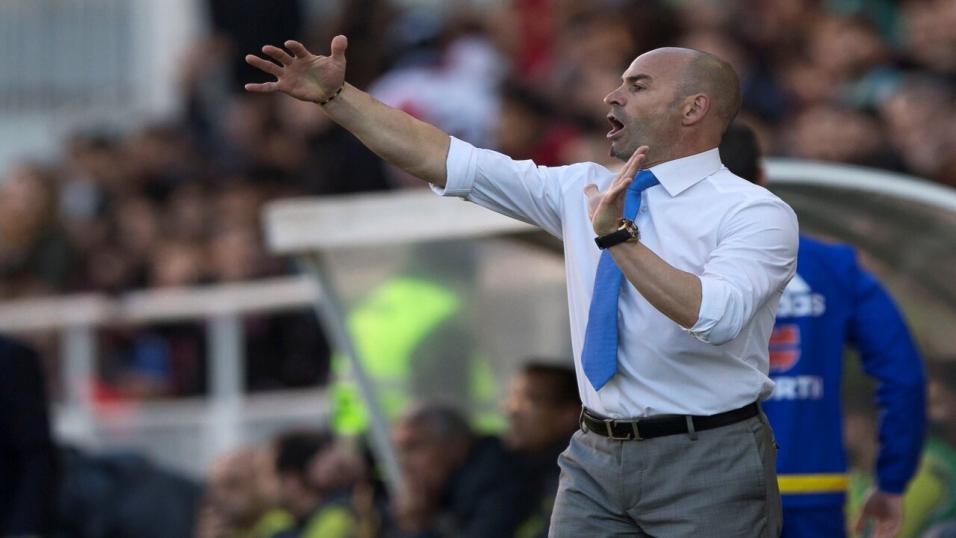 Ibiza v Zaragoza Tips – Get set to party with Ibiza

We’re kicking off a new week on FBOTD, and Kevin Hatchard is treating us to a Monday night in the Balearic Islands.

“Ibiza have smashed in 13 goals across their three games under Paco Jemez, and out-of-form Real Zaragoza are unlikely to contain them.”

There was more Belgian boredom than Tobias was hoping for yesterday, as Gent drew a blank in their 1-0 home defeat to Antwerp. I’ll give TG the details of that techno-keller I went to in Berlin last week, so he can dance away his sorrows.

We’ll kick off in Spain, or more specifically the Balearic island of Ibiza. We’ll steer clear of the foam parties and the cocktails (at least for now), and we’ll take in the clash between Ibiza and Real Zaragoza.

Ibiza are in terrific form under new coach Paco Jemez. They have won their last three league matches, beating Fuenlabrada (2-1), Alcorcon (6-2) and Malaga (5-0). It’s a run of wins that has reignited their hopes of winning promotion, as they are now only five points off the top six.

Real Zaragoza’s form has headed in the opposite direction of late, and they are just four points above the dropzone. They have only won five of their 24 league matches this term, and they haven’t scored a goal on the road since late November. The Whites have won just two of their last ten away games.

Purely on recent form, Ibiza look a tempting price for the win at 2.186/5. Jemez, a former coach of clubs like Cruz Azul, Granada and Las Palmas, has won all three of his games in charge in fine style.