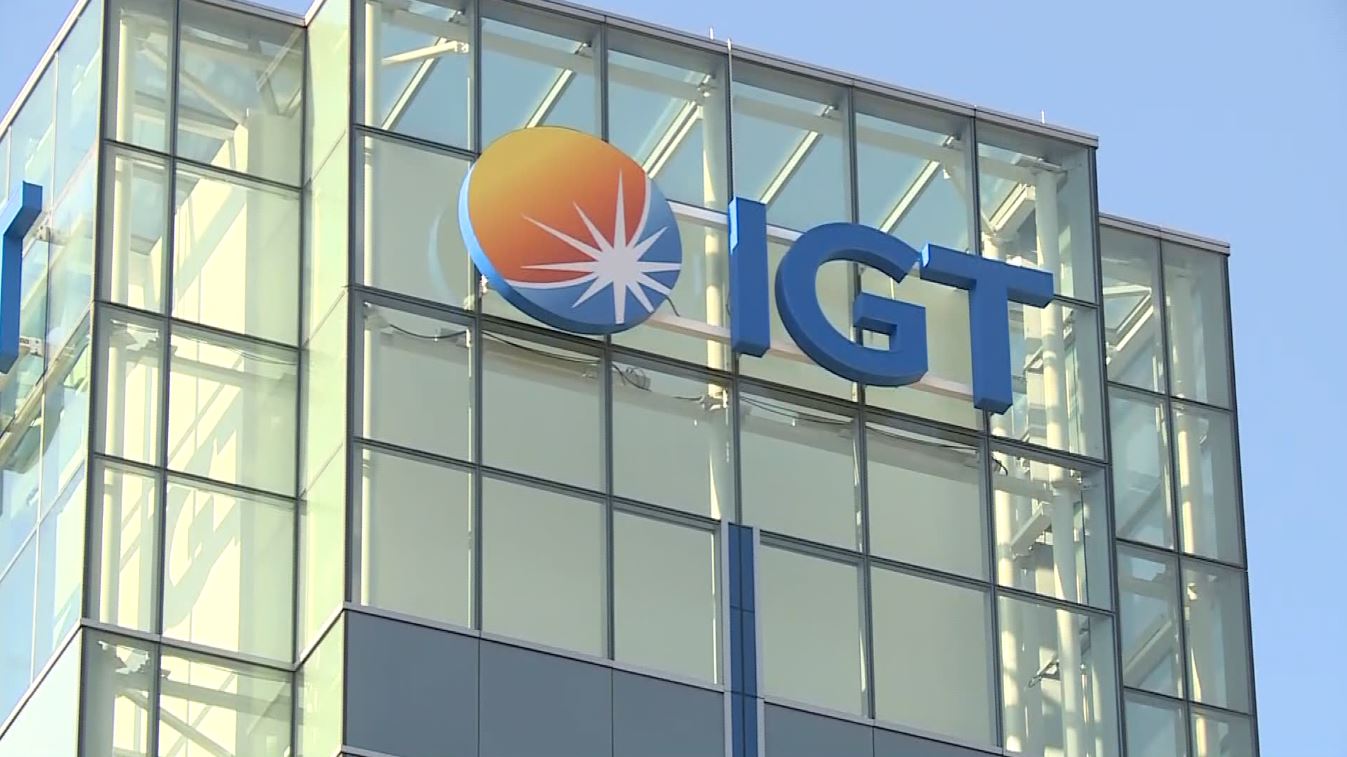 IGT has sued the US Department of Justice seeking affirmation that it will never be prosecuted under the federal Wire Act.

The Rhode Island-based lottery provider is asking for declaratory relief that the 1961 law pertaining to interstate gambling will never be applied to its non-sports betting operations.

Backed by Robert Kennedy, the Wire Act was designed to disrupt revenue streams for organized crime by prohibiting “betting or wagering knowingly us[ing] a wire communication.” But in the age of the internet, it has been subject to interpretation.

The relevant clause in full states:

In 2011, New York and Illinois state lottery commissions sought the DOJ’s opinion on whether the Wire Act prohibited the use of the internet and out-of-state transaction processors to sell lottery tickets within their borders.

The resulting opinion was that the act applied solely to sports betting and not other forms of gambling. This paved the way for the launch of online lottery sales and the rollout of online casino games and online poker in New Jersey, Nevada, and Delaware in 2013.

Legislative efforts backed by the late Sheldon Adelson to reverse the opinion were repeatedly rejected by Congress. Online gaming was one of Adelson’s bêtes noires.

But in January 2018, the DOJ suddenly asserted the act indeed prohibited all forms of online gambling across state lines, not just sports wagering. Critics speculated this had been engineered as a favor to Adelson, a Republican mega-donor.

The New Hampshire Lottery sued the DOJ, arguing the reversal would “extend criminal liability” to its operations, while “intruding on the sovereign interests of the State of New Hampshire without unmistakably clear language that Congress intended such as result.”

“Such a construction of the statute is not faithful to the text, structure, purpose, or legislative history of the text,” it claimed.

Down to the Wire

The district court sided with the New Hampshire Lottery, ruling it exempt from the opinion and ordered the new interpretation to be set aside.

The DOJ appealed, and the higher court again ruled New Hampshire exempt but vacated the order for the opinion to be set aside.

That left the possibility that the act could once again be reinterpreted in the future.

“IGT’s entire non–lottery gaming business is subject to prosecution, and DOJ has offered only the promise of a 90–day heads up before it can subject IGT’s lottery business to the Wire Act as well,” the company said in its complaint.

IGT wants the courts to remove any remaining ambiguity from the statute and put the issue to rest forever.