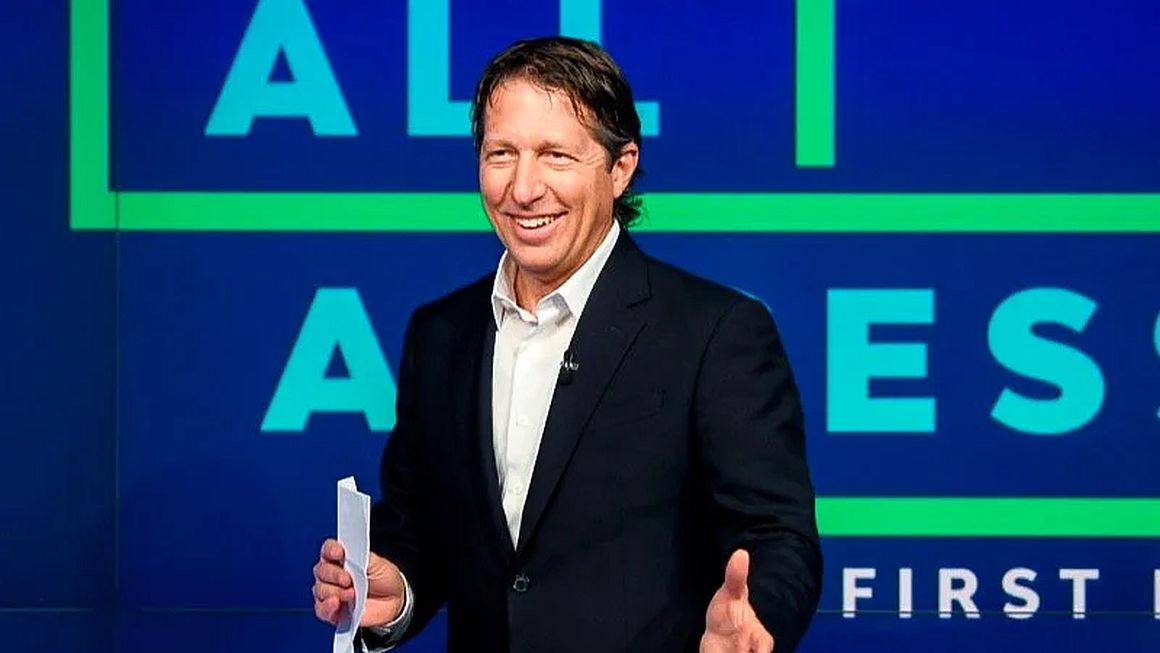 After the UK Gambling Commission (UKGC) decided to turn over the UK National Lottery to Allwyn Entertainment, incumbent operator Camelot balked and threatened to sue. It later dropped its dispute. But its technology partner, International Game Technology (IGT), isn’t willing to give up the fight.

International Game Technology CEO Vincent Sadusky talks during a recent gaming event. The company is relaunching its legal challenge against the UKGC for awarding the National Lottery to Allwyn Entertainment. (Image: Yogonet)

Allwyn thought it was going to be able to avoid any legal issues when it announced it was purchasing Camelot’s assets in November. A report in The Times, however, reveals another layer of difficulty through the legal challenge.

IGT is apparently taking a different approach with its attack. Where the Italian-based operator may stand to lose market share as a result of the transfer of power, it equates this to a violation of human rights laws.

IGT asserts in the new challenge not that the move from Camelot to Allwyn will impact it financially, but that it will impact its “marketable goodwill.” In other words, it will lose its ability to provide community support.

Camelot and IGT tried to stop the gaming regulator from moving forward with the transition immediately after the UKGC made its decision last March. The move gave Allwyn, a subsidiary of Czech-based gaming giant Sazka, a 10-year contract worth $80 million.

The following month, Camelot sued the UKGC, a move that automatically suspended the transfer of the license. In June, a judge found no reason to prevent the transfer, and Camelot dropped its lawsuit.

IGT warned at the time that it wasn’t going to be so quick to give up the legal fight. It has now fulfilled its warning, although its strategy won’t likely hold up in court.

IGT argues that the UKGC is violating Article 1 of the European Convention on Human Rights (ECHR), as well as the European Union’s (EU) Human Rights Act (HRA). Article 1 simply refers to EU members being required to enforce the “rights and freedoms defined in Section 1” of the ECHR.

If that is the case, the company won’t have much of a legal foundation. Allwyn’s charter for the National Lottery requires it to use revenue to support charitable organizations, just like its predecessor.

There’s a chance that IGT’s actions could backfire in a major way. It’s not making any friends with its attempt to manipulate the system, and some British parliamentarians are already calling it out.

The National Lottery has distributed more than £46 billion (US$54.7 billion) to worthy causes since its inception in 1994. Allwyn will continue that tradition. Therefore, an attempt by IGT to receive sympathy by alleging human rights violations misses its mark.

Members of parliament, including Sally-Ann Hart and Ben Bradley, already blasted IGT for its veiled attempt at saving its commercial stability. They call the maneuver unacceptable and also point out the obvious fallacy.

Were the legal challenge to win, the UKGC would have to pay IGT £600 million (US$713.52 million), the amount it claims in damages. That money would come from the very fund that supports worthy causes – the fund IGT says is at risk by giving the lottery to Allwyn.