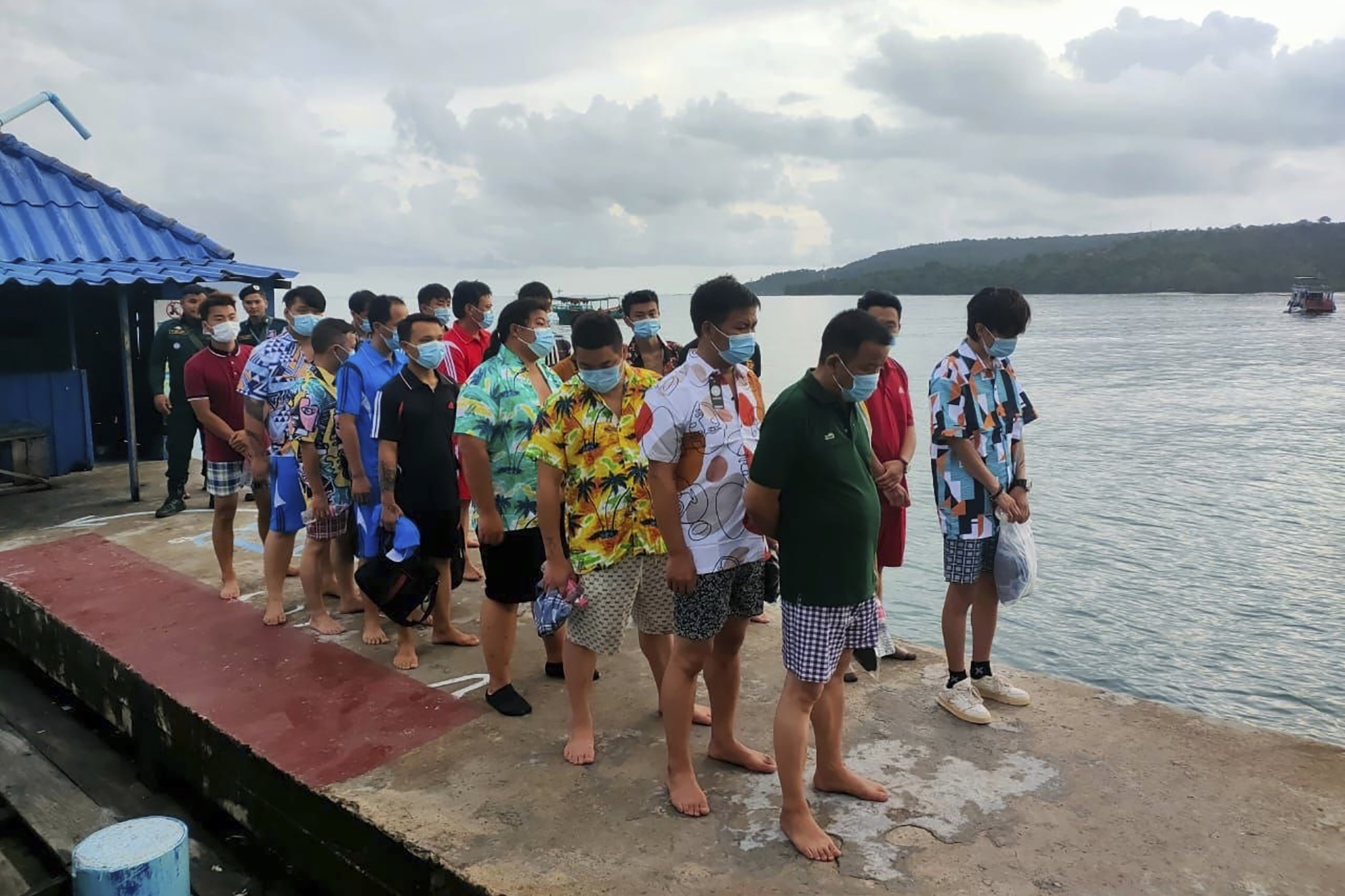 Following a series of high-profile cases involving illegal casinos and human trafficking, Cambodia vowed to crack down. The Khmer Times reports that it is living up to its promise, having raided over 10,000 alleged illegal gambling venues since the middle of last month.

The media outlet quoted Lieutenant General Chhay Kim Khoeun, a spokesperson for Cambodia’s National Police, who confirmed the intervention. Over the past few months, a number of foreign nationals have died or gone missing as they tried to escape from their abusive, slave-like conditions.

Drawing international disgust and several reprimands from the United Nations, Cambodian Prime Minister Hun Sen ordered law enforcement across the country to respond. While there is still more work to do, the country hopes it’s heading in the right direction.

Several cities in Cambodia, including Sihanoukville, became the Wild West of the Asian Pacific region. An attempt to turn the city into a viable casino hub failed, leading to the rise of illegal gambling and human exploitation.

While there have been raids on over 10,000 suspected illegal operations across the country, the results could be better. The government only cited 127 of those and is determining if there’s enough evidence to prosecute just 273 people. Of those, 56 are foreign nationals.

All of the locations, even those that avoided citations, are now under closer scrutiny. In addition, another 13,000 people are now on a watch list in case there is evidence they participate in illegal activity elsewhere.

From the highest level of government to local leaders, international pressure forced Cambodia to make changes. The police forces are on higher alert and more regulatory oversight is coming, as well.

The governor of Preah Sihanouk, which is home to Sihanoukville, told all casino operators last week that they now need a license from local authorities and from the central government. This was the result of the prime minister’s warning last month that he would remove local leaders who didn’t take his order seriously.

Gambling laws have been in place for a long time in Cambodia, according to Head of Research and Advocacy Programme of Cambodian Youth Network Association Heng Kimhong. However, in typical Wild West fashion, no one – not even law enforcement – was willing to enforce them.

Of the 10,000 total, Cambodian officials found 1,700 in Phnom Penh and Kandal last month. That discovery was part of the initial response to the country’s crackdown, coming about two weeks after the prime minister’s order.

The prime minister expressed his concern that, if officials could identify that many so quickly, there is an obvious breakdown somewhere along the chain in law enforcement. It would be impossible for such a large number of venues to operate undetected in a single location

Cambodia is going to receive international support for its fight against human trafficking. Australia’s federal police will assist in any way it can, according to the country’s ambassador to Cambodia, Pablo Kang.

A report by Cambodia’s National Committee for Counter Trafficking last year said that human trafficking doubled from 2020 to 2021. The US State Department kept the country on its “Tier 2 Watchlist” from 2019 to 2021. This indicates that it doesn’t meet the minimum standards for eliminating human trafficking.

However, the government agency updated the status this year, lowering its status. It is now a Tier 3 country. This means it doesn’t meet the minimum standards and isn’t doing enough to eliminate the activity.