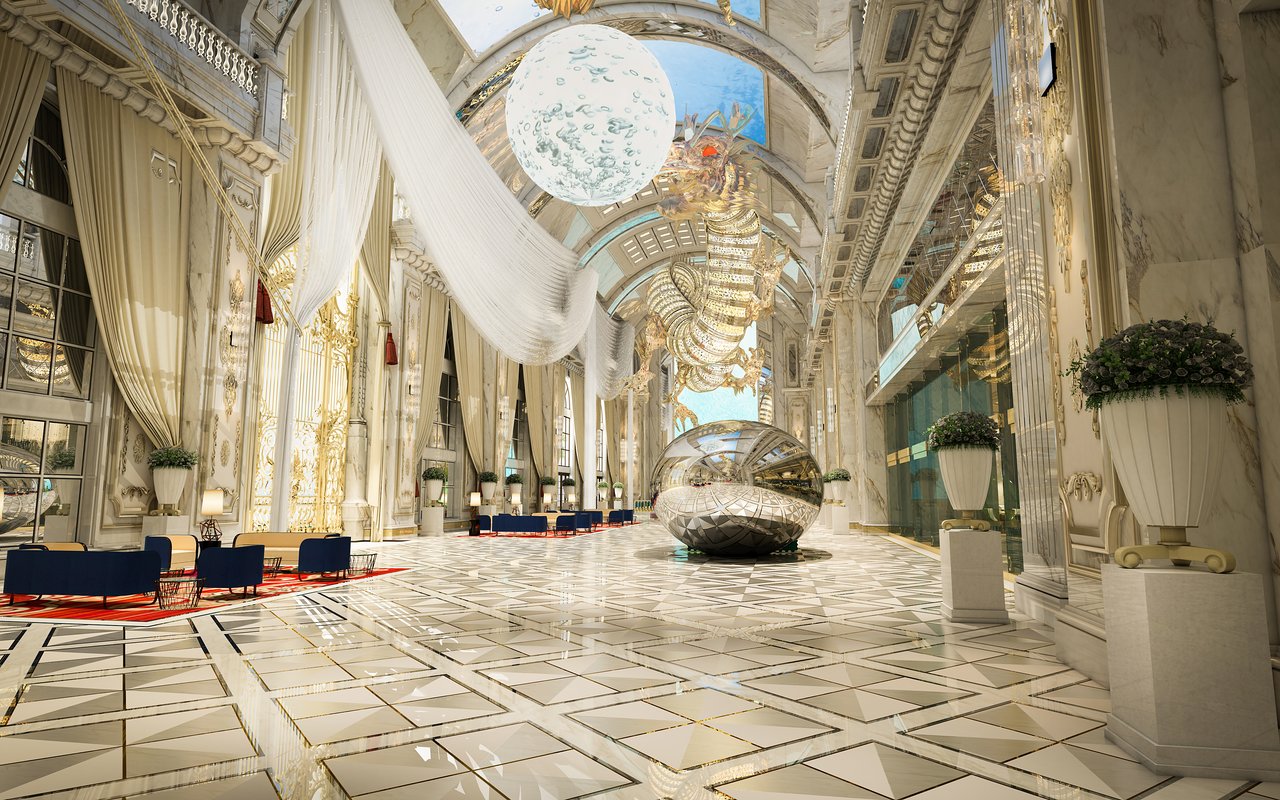 International Pacific International (IPI) owes the Commonwealth of Northern Mariana Islands around $100 million for its Imperial Palace casino in Saipan. While that debt remains open, the company found almost $6 million this week to settle a few lawsuits, as it continues to cling to the idea that it deserves exclusivity.

The Saipan Tribune reported today that IPI has reached a settlement to resolve a $5-million claim involving a convoluted agreement involving workers and a construction company, USA Fanter Corp. It also finalized a separate case involving an architecture firm for $149,195.50. A third settlement, worth $477,935.91, involves a Fair Labor Standards Act complaint.

All three cases closed this past Monday and Tuesday. In an attempt to show that it’s making progress, IPI asked a CNMI court judge to withdraw the receivership that will allow asset auctions to take place. However, Chief Judge Ramona V. Manglona denied the petition today.

No Dice For IPI

Clear Management has been working since last year on preparing a series of auctions of Imperial Palace equipment. The proceeds from the sales will offset some of the debt IPI has accumulated over the years. But the casino operator has continuously managed to delay the sales.

IPI presented evidence this week that it had placed money in escrow to settle these three debts. It then sought to dissolve the receivership, while admitting that it still has “certain issues” it has to address.

In removing the receivership, IPI would have been able to prevent Clear Management from finally moving forward with the auctions, the first of which will take place tomorrow. However, according to sources familiar with the case, Manglona decided not to approve the request.

There may be several reasons why the judge isn’t standing in the way. It isn’t likely the outstanding debt with the CNMI government is one of them, as that is a completely separate debacle. However, IPI still has other outstanding debts that it has to cover.

One is with South Pacific Lumber Company (SPLC). The company sued IPI after it failed to make payments on commercial property it had leased. Eventually, IPI racked up an outstanding debt of around $267,350. That covers a 15-month period from March 2020 to May 2021, according to Marianas Variety.

Manglona oversaw this case as well. In addition to the outstanding lease amount, IPI also has to cover unpaid utilities, plus interest. The company is now on the hook for $267,353 in addition to its other outstanding debt.

CCC Has No Money

The dispute between IPI and the CNMI’s casino regulator, the Commonwealth Casino Commission (CCC), isn’t part of the receivership. That is an entirely different scenario, for which IPI continues to find support from Manglona.

The company has used a force majeure defense to argue that its debt with the commonwealth is the result of COVID-19. As a result, and per its contract with the CNMI, it asserts that it is entitled to settle the matter through arbitration.

The CCC doesn’t believe this to be the case, and also feels that arbitration will be a waste of time. CCC Chairman Edward C. DeLeon Guerrero said recently that any outcome is nonbinding, and will only lead the loser, regardless of how the case goes, to file an appeal with the CNMI Superior Court.