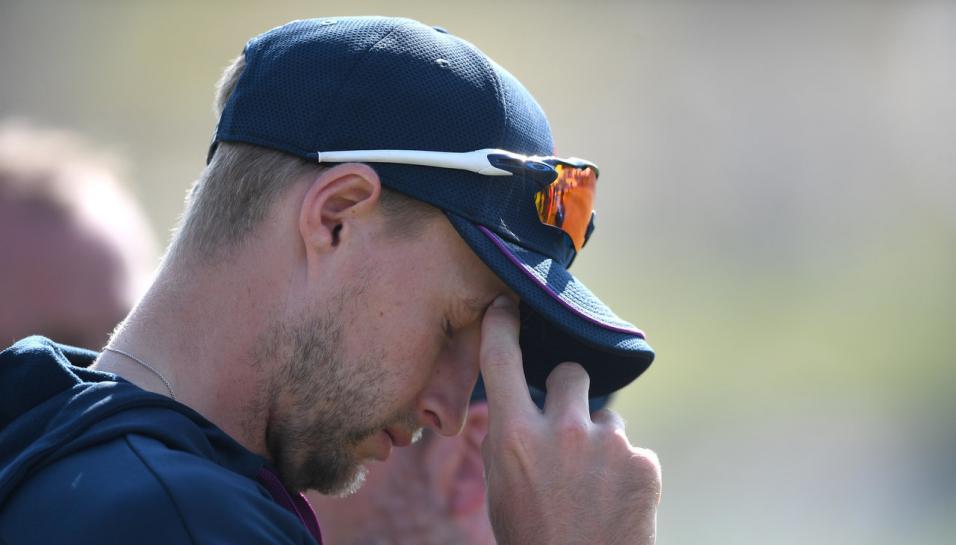 The axing of James Anderson and Stuart Broad did nothing to stop England’s top order failing in the first Test in Antigua. Who knew?

And there’s not been much evidence of a red-ball reset in the field, either, although the North Sound surface may prove to be a mitigating factor.

The price of interest remains the draw. In our first Test preview we expected this sort of first-innings situation. And if the pitch is like the ones before it, a stodgy stalemate could ensue on a road.

The last two Tests ended in draws, both between West Indies and Sri Lanka. In the third and fourth innings of the first game a wicket fell, on average, every 18 overs. In the second it was every 25.

The bet, then, is that we see a repeat. The draw price remains a solid trade, backing at xx and hoping to get the opportunity at close to even money.

A forecast for patchy showers on the final three days is not going to do any harm, either. Day three could well be delayed if predicted showers turn up.

Sportsbook have pitched West Indies runs at over/under 339.5. What interests us about shorting that is not so much the pitch or the relative ease with which Windies got to the close, but two key factors.

First England have a new ball in 13.1 overs. That could give them a spark. Second there is really not much to come. Kemar Roach, who averages 11, is in at No 8. Bet Sportsbook markets here. It would be West Indies’ fifth highest score at home in first dig in the last three years.

On win rate Joe Root and Ben Stokes are 4/1 and 11/2 shots for top bat in England’s second innings (data from the last three years). But we’ll get nowhere near that for Root at least. Sportsbook go 6/4 about the England captain and 5s on Stokes.

The value on win rate is Chris Woakes, who has three wins in his last 11. The 25/1 about Woakes is bigger than we thought by about three points. Our only concern, though, is that the pitch could be just far too good.

Woakes is a wager when there’s something in it for the bowlers and the bowlers are hot. Neither seems to be in play here. Mark Wood, at 100/1, is a bet at some stage in the next few months but probably not now. Bet Sportsbook markets here.

Spin could have more of a say as the pitch gets older. There have been cracks visible on the surface and they could open up with assist spit and bounce.

In West Indies’ second bowling innings in the last three years they have been reliant on their spin bowlers. Between them, Rahkeem Cornwall, Roston Chase and Veerasammy Permaul have three wins and six ties.

With pacers Kemar Roach and Jason Holder not pulling up trees statistically and Jaydon Seales likely to shorten up, Permaul is an option from a possible 7/2. Bet Sportsbook markets here.

How many do England get in the third? Now, there’s a question. They have been wildly unpredictable in that dig in the last three years.

Their all-out average is 231. But there have been highs and lows. How does one factor in the 391 for eight declared in Cape Town in 2020? Or the 68 all out in Melbourne in December?

A buy then at around 270? The only problem is that 132 four Tests ago. That was by England in 2019. Bet Sportsbook markets here.