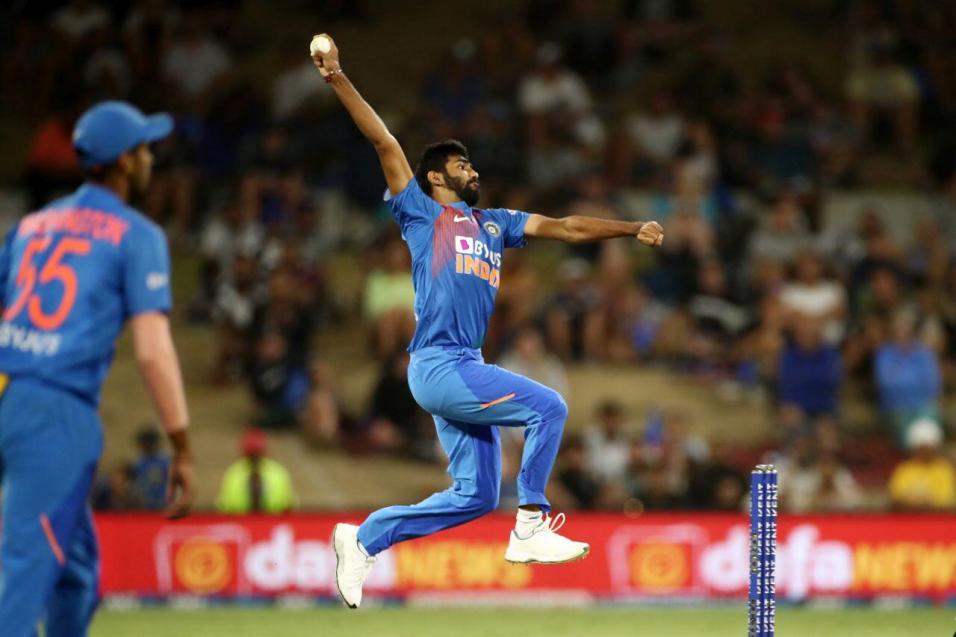 India are the masters of the T20 chase. And they chalked up another success under a certain amount of pressure against a Sri Lanka team who came out fighting on Saturday.

How much better do India look without Virat Kohli in the No 3 slot to slow them down? They are emboldened and dangerous thanks to Shreyas Iyer making the spot his own. Ravi Jadeja was promoted in a sign of gung-ho attitudes. There’s a lot to like when India take off the handbrake.

Of course with the series wrapped up they could experiment. Avesh Khan, Kuldeep Yadav, Mohammad Siraj, Ravi Bishnoi and Ruturak Gaikwad will be disappointed to miss out again.

Throughout their series defeat by Auistralia and the start of this series we have called for Sri Lanka to cut loose and play with aggression. It is their only chance.

They had a right go on Saturday so credit to them. And after Rohit Sharma was dismissed off the sixth ball of the reply they could have been forgiven for reckoning it would be their day. It’s no disgrace that it wasn’t.

Hopefully they will recognise the value in having a dash. Pathnum Nissanka, Danushka Gunathilaka and Dasun Shanaka all impressed with high strikes as they posted an impressive 183. Go again. But go harder. Particularly if they’re having to defend again.

The Dharamsala surface looked pretty good for batting didn’t it? But we’re unlikely to risk money on Sri Lanka producing the same sort of effort if they were to bat first again. That’s for two reasons.

One, we don’t trust their batting line-up to be consistent enough. And two, we don’t trust the surface.
We’ve very little to go on in terms of pitch history (always a nightmare for punters). As we said for game one, the Syed Mushtaq Trophy fixtures in 2017 were the most recent formguide. And with 183 first up off the back of four scores of 130 or more in ten matches in that tournament, w’re confused.

There is one possible wager. But it involves trusting the surface and going long of India first-dig runs in the high 170s or early 180s. The rational is If Sri Lanka can do it… Bet the market here

Hoping for India price to come up

We got some sugar on an India price drift after Rohit’s early dismissal in a testing chase. This game is very much about in-play strategy. India can – and probably will – chase anything in that testing area of 180-210. The bigger Sri Lanka go the more likely we are to play India at sizeable odds. Might we get 1.608/13 India in a chase?

If India do want to test bench strength, or even players who’ve had a quiet series, Venkatesh Iyer could be in line for a big role. Venkatesh is yet to bat and he had a decent few outing against the West Indies.

It is not inconceivable that he might be asked to go in at No 4 to continue his development. He is an opener by IPL trade but India are likely to want to mould him into a finisher. After all, they know what Jadeja can do. Why not ask some questions of the new man? The 22/1 he tops for India when he could still bat at No 6 seems generous.

There may be a play on top India bowler based purely on selection. Bishnoi, Siraj and Avesh are all rated at 4s. If, say, Jasprit Bumrah is rested you’ve suddenly got a value bet.

We’re swerving the Sri Lanka markets because there’s adearth of value. We like Chamika Karunaratne but he’s been cut from 20s to 16s for no reason. Bet the market here