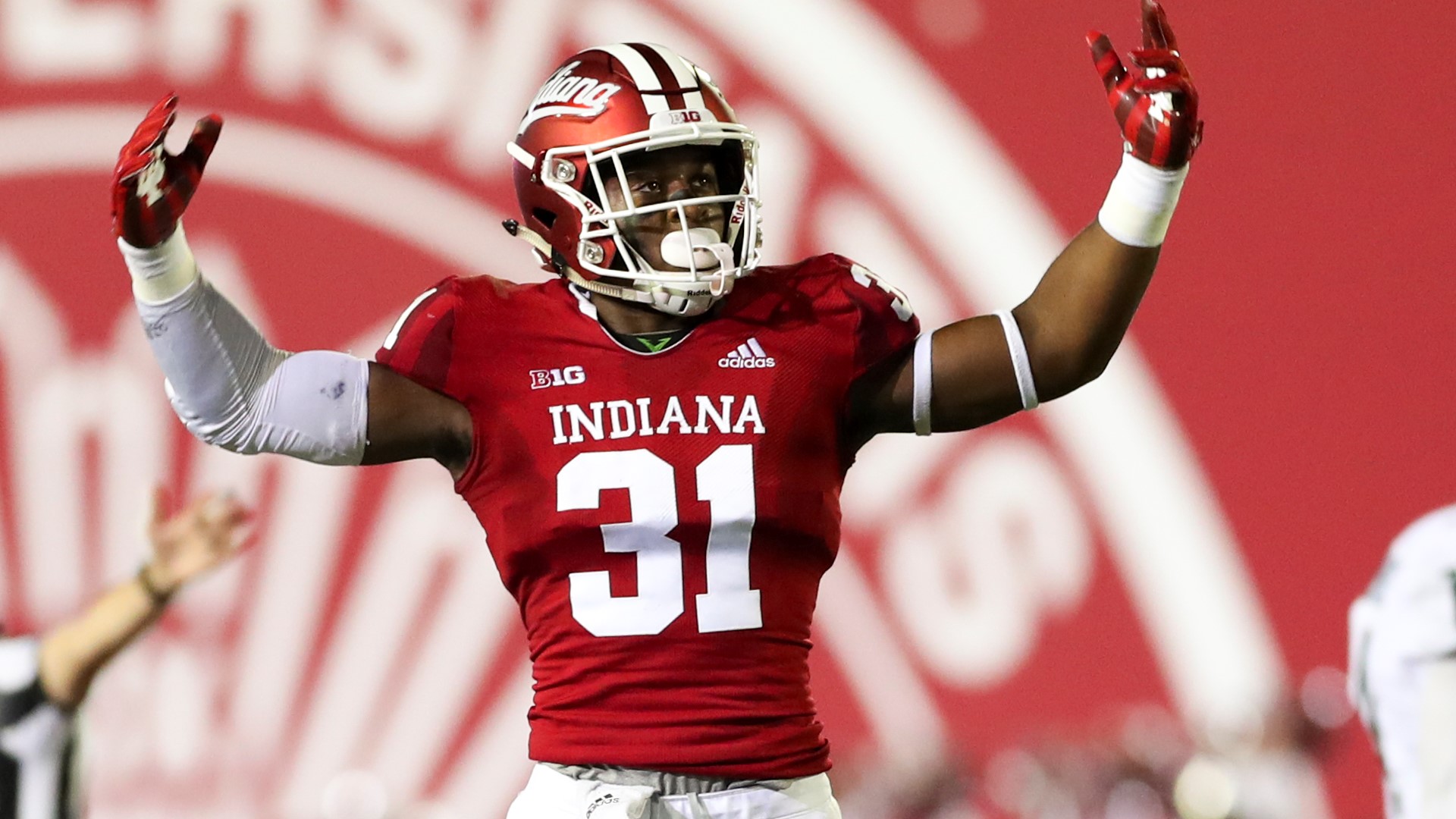 Sports betting in Indiana enjoyed a huge month in October, as licensed sportsbooks in the state posted a handle of $461.1 million. That’s according to figures released by the Indiana Gaming Commission (IGC) on Friday.

It has not been the best of years for Indiana football, as the Hoosiers lost Saturday at home to Rutgers 38-3. But it’s a different story for Indiana sports betting, as bettors in October wagered a record $461.1 million, according to information released Friday by the state’s Gaming Commission. (Image: IUHoosiers.com)

Not only did Indiana break the $400 million monthly handle mark for the first time ever, but the state also shattered the previous record handle – set in September – by nearly $105 million.

Online betting, as usual, played a big role in the market. The 12 active licensed apps took in $412 million in wagers, or 89.3 percent of the activity.

On the brick-and-mortar side, sportsbooks near the borders with non-sports betting states enjoyed strong months, too. Hollywood Lawrenceburg, the closest retail sportsbook to Cincinnati and Northern Kentucky, reported a retail handle of $15.6 million.

Down the Ohio River, Caesars Southern Indiana and the Caesars Entertainment’s Winners Circle Off-Track Betting Parlor Clarksville sportsbook, both across the river from Louisville, took in more than $8 million in wagers combined.

The record handle did not lead to record revenues, though. In October, all Indiana sportsbooks collected gross revenues of $27.7 million. That led to the state collecting $2.6 million in taxes.

That’s down more than $6 million from September, when the books won $33.9 million and gave the state $3.2 million in tax revenue.

Once again, DraftKings reigns supreme in Indiana, as the online giant posted a handle of $150.7 million in October. However, FanDuel topped $100 million for the first time in the state, as the operator tallied $115.6 million in bets, with $113.3 million of that online.

Caesars Sportsbook reported a total handle of $61.9 million. Nearly two-thirds of that was amassed through its online app, but $21.6 million was wagered at its network of retail sportsbooks across the state.

BetMGM users in Indiana wagered $47.7 million on its mobile app.

At BetMGM, the MGM Resorts International-Entain joint venture won $3.5 million from its customers.

Indiana’s casinos reported total adjusted gross revenues of $201.9 million for October, a $7.2 million increase from September’s revenues, according to the IGC monthly report.

And for the first time, Hard Rock Northern Indiana was the state’s top-grossing casino. The Gary casino, which opened six months ago, posted adjusted gross revenues of nearly $31 million. Horseshoe Hammond, the casino that sits closest to the Illinois border and has been the dominant casino in the state for years, reported an AGR of $29.5 million.

Helping put Hard Rock over the top in October was the strong play at its table games. Despite having just 80, compared to Horseshoe’s 115, the Seminole Tribe of Florida-owned casino won $9.7 million at its tables. That’s $3 million more than its Hammond competitor.

Coming in fourth was Caesars Southern Indiana, and the first full month under new ownership was a strong one. The casino, now operated by the Eastern Band of Cherokee Indians, reported gross revenues of $20.7 million.