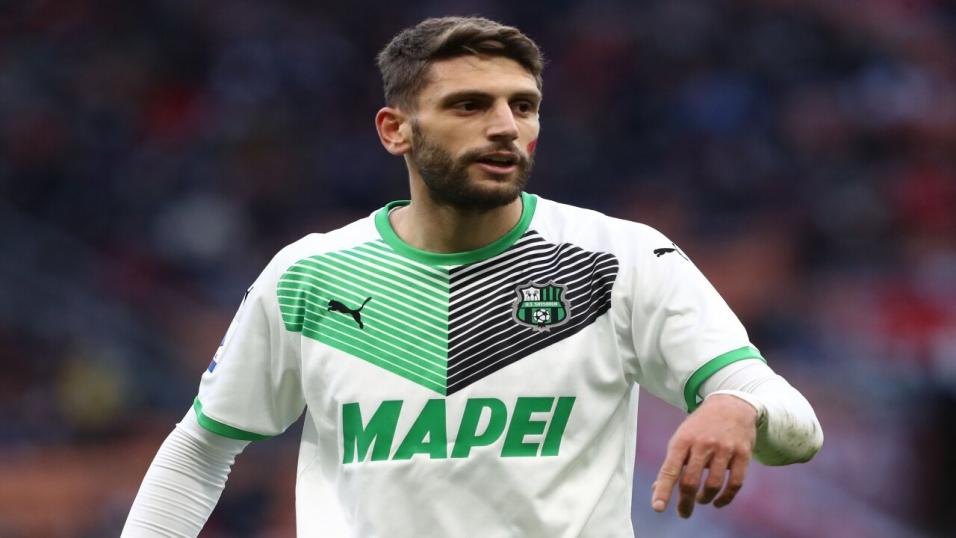 We’re wrapping up the week at San Siro, and Kev thinks Inter and Sassuolo can put on a show.

There was frustration in Franconia last night, as Nurnberg went 2-0 up inside 55 minutes against Jahn Regensburg, but that’s the way it stayed. We were left one goal short in our Over 2.5 Goals bet.

We’ll take that sense of injustice with us to Italy, because Inter are in action against swashbuckling Sassuolo, and there are goals and corners on the cards.

Inter watched crosstown rivals Milan draw 2-2 at struggling Salernitana on Saturday night, and they know that a win will take them top of the table with a game in hand. However, they face a Sassuolo side that has already won at Milan and Juventus this season.

Sassuolo have plenty of attacking talent at their disposal. Domenico Berardi is perhaps a touch underrated, but he has a phenomenal goalscoring record for a player that plays wide. Since the start of the 2019/20 season, the Italian international has scored 41 Serie A goals. Centre-forward Gianluca Scamacca has a growing reputation and has banged in nine league goals this term, while Giacomo Raspadori has chipped in with seven Serie A strikes.

Sassuolo have scored in their last two competitive games against Juventus and Roma, and they have found the net in 20 of their 25 Serie A matches, but have kept just two clean sheets. Interestingly for our purposes, they have picked up at least three corners in all but one of their league games.

Inter are without influential centre-back Alessandro Bastoni and midfield orchestrator Marcelo Brozovic because of suspension, and they might be a bit drained after a bruising Champions League defeat against Liverpool. While I expect them to score – they have scored in 23 of their 24 top-flight games this term – I think they’ll also concede. Merely backing BTTS only gives us 1.75/7 on the Exchange, but if we chuck in Over 2.5 Away Corners, that boosts us to 2.3811/8 on the Sportsbook’s Bet Builder