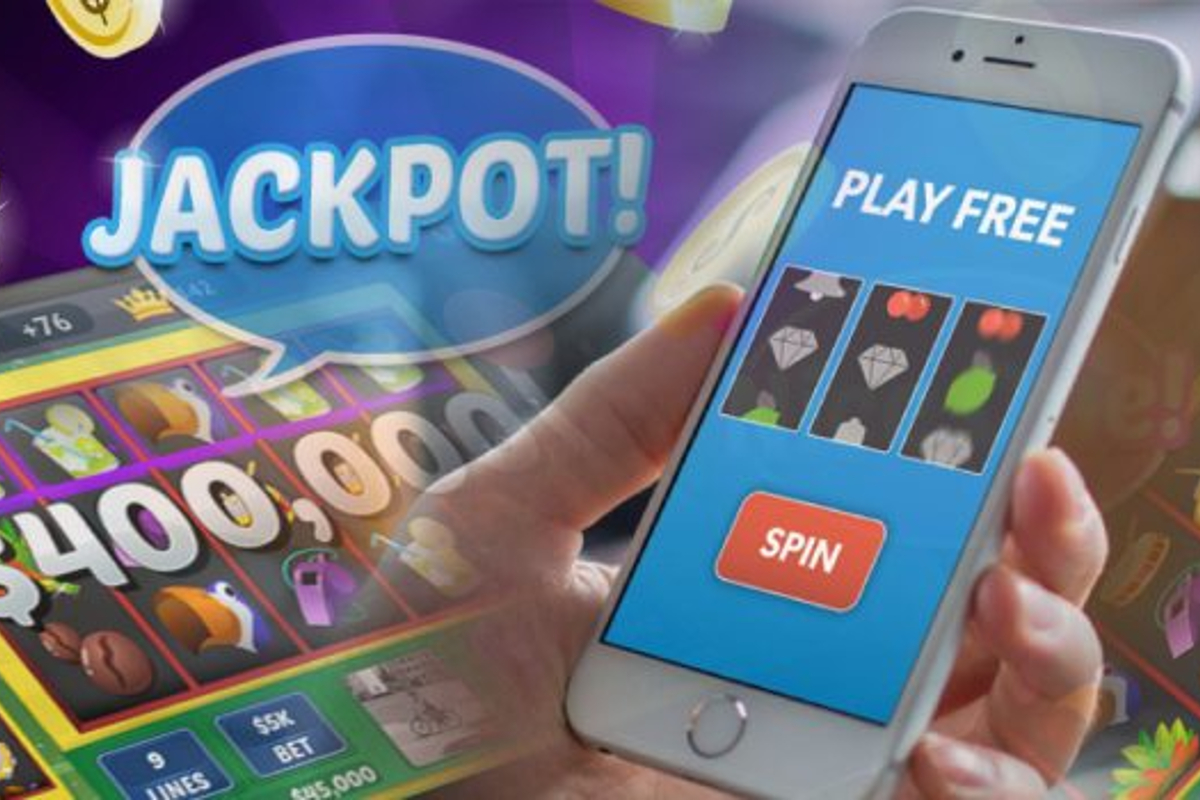 iOS Social Gaming Apps Generated Nearly $1B in US During Pandemic

It might come as little surprise that social gaming on Apple’s iOS platform thrived during the COVID-19 pandemic. As people in the United States sat at home confined to their private residences in an effort to slow the coronavirus spread, an unprecedented number of Americans downloaded and played the free mobile gaming applications.

This week, GameRefinery, a leading social gaming data analytics firm, and LiftOff, a mobile app optimization and marketing group, released its findings on how social gaming fared during the health crisis.

Between August 1, 2020, through July 31, 2021, the study found that iOS users in the US spent nearly $1 billion on free-to-play social casino apps. While that may seem like an oxymoron, the free apps generate revenue through several channels.

Users are typically bombarded with advertisements, which the app publishers recoup. Players can also make in-app purchases to advance their play or standing in the game.

What is Social Gaming?

Social games are typically played online, or on mobile devices, and have a social element. The social element typically means people play with or directly against their friends, or they participate in leader boards, chat rooms, or share and compare progress via a social network. They enhance game experiences by enabling people to play with or against others, either at the same time or asynchronously. That’s the definition provided by the International Social Games Association

As we examine the effects the pandemic has had on gaming, it’s no surprise casino apps are soaring in popularity around the globe,” said Joel Julkunen, head of game analytics for GameRefinery. “Since we are seeing more movement in this market, it’s vital for mobile marketers and developers in this vertical to use these insights to inform long-term strategies.”

The inquiry found that even as vaccinations increased and the US returned to some sense of normalcy in early 2021, social gaming continued to trend positive. Second-quarter 2021 profits for the industry were over $260 million, Refinery reported.

Perhaps concerning for advertisers is that the typical social gaming user is older than every other gaming genre. Refinery says while the user base is split 50/50 between men and women, more than half of social gaming users are at least 45 years old.

While the report painted that positive, saying it shows that the social “gaming category has broad appeal,” the most coveted demographic in the advertising world has long been the 18- to 34-year-old demographic.

Social apps spent heavily in acquiring users during the pandemic. With the apps battling for the rush of new players, the average cost per install (CPI) was $11.09.

A critical issue facing the social gaming industry on iOS is Apple’s recent changes to its IDFA (Identifier for Advertisers). Beginning with iOS 10, Apple introduced a “Limit Ad Tracking” setting for users who do not wish to be tracked by advertising networks.

Apple reported in late 2020 that roughly 20 percent of its users have engaged the setting, which prevents certain social gaming advertisements from reaching those users. As a result, the Refinery report “sees Android edging out iOS as the leading platform for casino apps” in the future.