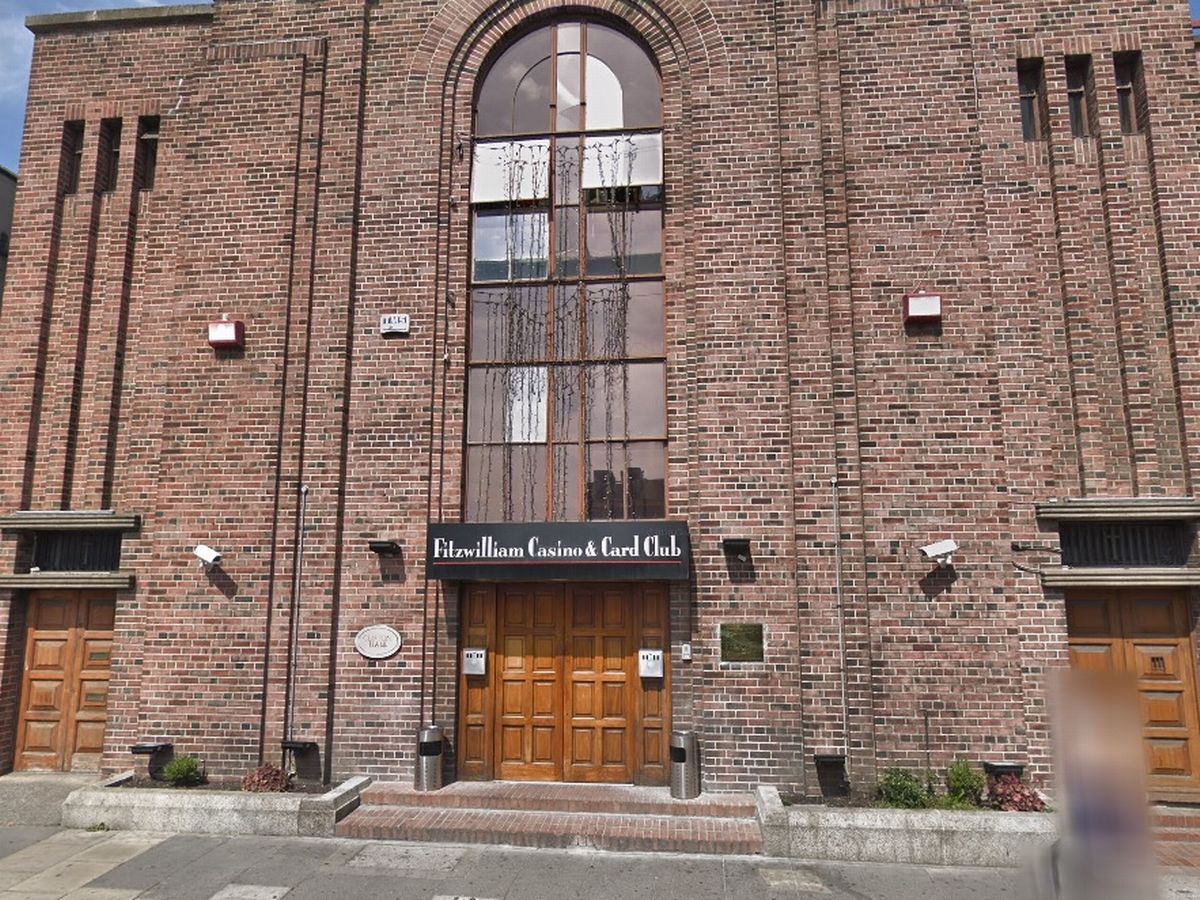 A septuagenarian who won a small fortune at a local Irish casino six years ago became a victim of muggers shortly after. Her assailants will pay for their crimes, and at least one will remain in jail until his sentencing hearing.

The Fitzwilliam Casino & Card Club in Dublin, Ireland before it closed in 2019. A gambler who won playing roulette became a victim in 2016, and the final assailant has appeared in court. (Image: Dublin Live)

In October 2016, the unidentified casino patron won €23,000 (US$24,639) at the Fitzwilliam Casino & Card Club, according to the Irish Mirror. Unbeknownst to her, someone had been watching her the entire time. Brian English, 32, kept his eye on her after she won.

English was just the spotter. He then told his two accomplices, Iancu Nicola and Declan Connolly, of the 73-year-old’s good fortune. They followed her to her home and waited to pounce.

Nicola then robbed the victim while she was getting mail from her mailbox outside her house. They allegedly dragged the woman along an embankment during the mugging and left her with severe bruises and cuts.

Nicola, 30, fled the scene following the attack. It would take five years and an international manhunt to track him down before police captured him in Romania. After his arrest in October 2021, authorities took him back to Ireland under a European Arrest warrant.

Since then, he has been held in custody pending the sentence. Nicola now had his initial appearance and pleaded guilty to robbery outside the woman’s Templeogue home. Prior to his arrest, he also had six previous convictions for unspecified traffic offenses.

Judge Melanie Greally remanded Nicola into custody until November 1 for his sentence. This was in response to a request by his attorney, Ian Woodland, for a report from the Probation Services.

Woodland asserted that his client was involved in the crime because of a gambling addiction. He added Nicola’s sister had €18,000 (US$19,290) that she was willing to give to the victim.

Connolly, 41, received his sentence in November 2019 after entering a guilty plea. The judge gave him five years behind bars, although he suspended the last two and a half years. English only received a three-year suspended sentence.

English, of Dublin, pleaded guilty to stealing the money from the woman. Gardai found that he was acting as a “spotter” that evening and gave information about the victim.

Tracking Down the Culprits

Detective Peter Lyons stated that the Gardai had viewed large amounts of CCTV footage in the area and concluded that the getaway vehicle was fitted with fake registration plates. In spite of the attempted subterfuge, the footage helped identify the vehicle, which investigators determined belonged to Connolly.

They then paid him a visit at his home and conducted a search. The Gardai seized his mobile phone during the search, and an analysis of the data helped determine the chain of events.

CCTV footage taken at the Fitzwilliam, which closed down in 2019, captured English as he watched the victim’s activities. This was where she had won the cash by playing roulette. As in the case of Connolly, police searched his home and took his phone for analysis.

That analysis showed that communication was occurring between the phones until the time the woman left the casino. CCTV footage also showed English approaching Connolly’s car.

Lyons admitted that English was most likely out of his league when he agreed to connect with the other two. He told the court that he didn’t believe English would commit any more crimes. English was willing to pay €6,500 (US$6,963) to try to atone for his participation.

Connolly also alleged a gambling addiction as the reason for his participation. He sought to make amends like English, offering to pay €5,000 (US$5,346) to the court.

2022-05-26
Previous Post: Android Poker Games to Play for Free with Your Friends
Next Post: Fifteen Things to Know About the 2022 Belmont Stakes