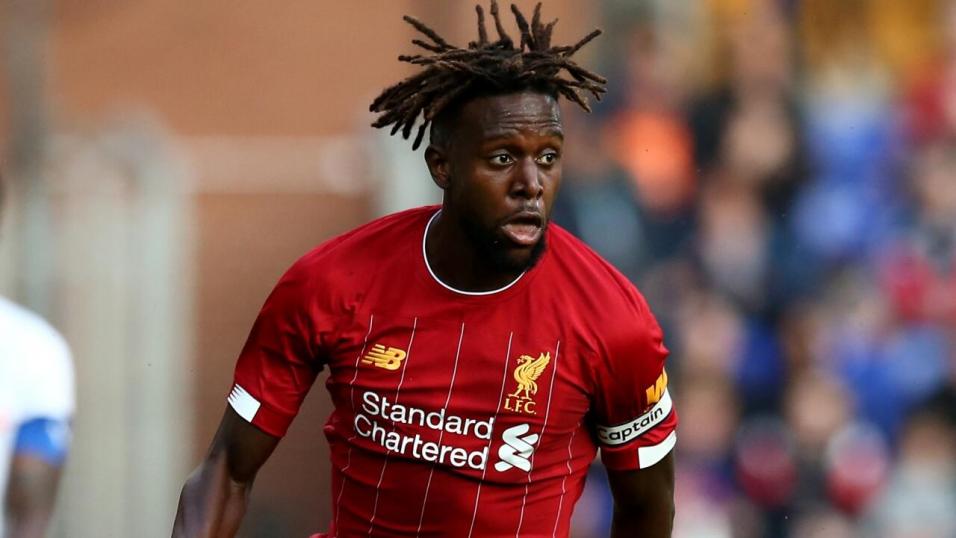 The confirmation of a new contract earlier this month means that Stephen Kenny is now in control of his own destiny as Republic of Ireland manager.

While his side will operate below the radar in this World Cup year, Kenny has been tasked with the responsibility of bringing Ireland to the 2024 European Championships.

A strong end to the ill-fated attempt to reach Qatar allowed Kenny to get a contract extension and significant backing from the fans helped his argument. There are record season ticket sales for the six games in 2022 and Saturday’s visit of an understrength Belgian side will sell out.

The fact that close to 35,000 tickets have already been sold for Tuesday’s clash with Lithuania proves that the interest is in Ireland rather than their opponents.

There has been significant dressing room turnover under Kenny, but he says there will be less experimentation going forward.

It’s a year ago this month that Kenny switched strategy to three at the back and the appointment of Chelsea coach Anthony Barry to his staff on a part-time basis was flagged as a factor in that change of approach.

However, Barry will be in the opposite dugout at the Aviva Stadium, with the highly rated coach accepting the chance to join Roberto Martinez’s staff for the road to Qatar. Kenny has replaced him with QPR’s John Eustace, another well regarded young mind who just happens to work for a club that operate a 3-4-1-2. Evidently, he wants continuity.

Belgium are the top ranked team in the world, but they are not bringing the full package to this friendly. Martinez opted to leave out all players with 50 or more caps. So there will be no sign of Kevin De Bruyne, Thibaut Courtois, Eden Hazard, Romelu Lukaku, Jan Vertonghen, Toby Alderweireld, Axel Witsel, Dries Mertens, Yannick Carrasco and Thomas Meunier.

They still have more talent in their ranks than Ireland. Leicester’s Youri Tielemans will take on extra responsibility with Thorgan Hazard, Christian Benteke, Divock Origi and exciting teenager Jeremy Doku other players that will be on the plane. Defensively, Jason Denayer and Dedryck Boyata add experience but the reshuffle could have more impact in that department.

It’s understandable that Belgium are favourites but Ireland will name the strongest side available and their only defeat in ten games is an injury time concession to Cristiano Ronaldo in Faro.

With the starting Belgian side unlikely to have played together before whereas Ireland have pretty much all of their senior players available – Shane Duffy, John Egan and Seamus Coleman could form an experienced back three – then it’s easy to build a case that the locals will be fully tuned in from the outset. Even the loss of Gavin Bazunu to illness if offset by the availaibility of the excellent Caoimhin Kelleher.

Belgium’s status as favourites is understandable but they look to be short at the current odds and the idea of laying The Red Devils at 1.68/13 appeals in the circumstances.

Ireland’s system is actually quite effective against stronger sides as it offers them defensive protection off the ball and it’s plausible to see them being in this game for the duration. There’s trading potential in the lay that could deliver a stress free conclusion.

Friendlies have been in short supply for international football teams since the introduction of the UEFA Nations League so there is the possibility Martinez will try something completely different.

His Belgium side did rack up seven consecutive clean sheets in 2019, but they were a bit leakier last year, with Estonia managing to get on the scoresheet both home and away against them. There’ll be a different rearguard employed here but this increases the potential for cracks appearing so, in other words, a clean sheet may prove beyond them. Add in the likelihood of second half changes and the 2.26/5 about both teams getting on the scoresheet may provide more value than a match outcome bet.