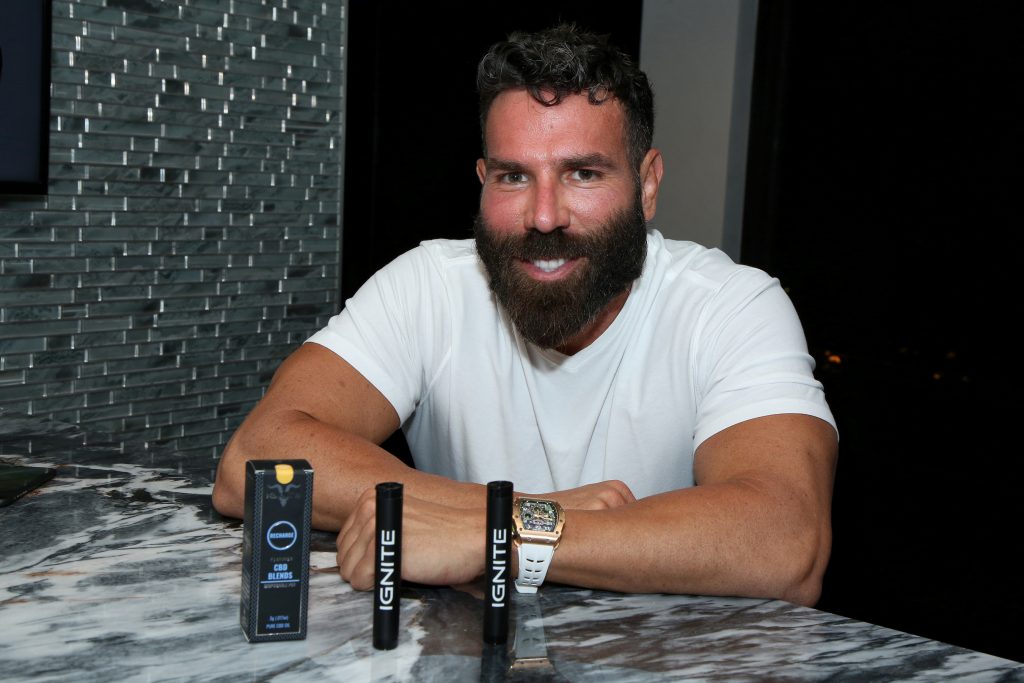 Is Dan Bilzerian Finally Out at GGPoker?

Dan Bilzerian’s long, dysfunctional relationship with GGPoker may finally be over.

Dan Bilzerian says he and GGPoker have broken up for good. (Image: Business Wire)

Then again, this is Bilzerian we’re talking about, which means things may not really be what they seem. So, until the poker site confirms his exit, we’ll just have to take Bilzerian at his word.

Speaking on Tuesday’s episode of the No Jumper podcast on YouTube, Bilzerian dropped a bomb, announcing that he’s split with GGPoker, ending a relationship that didn’t really appear to benefit either party throughout its tortured existence.

Bilzerian signed on to serve as an ambassador for the site back in 2020 with the aim of leveraging his fame as an Instagram influencer to attract new players to the site. Whether he lived up to his end of the deal is debatable, especially since he quickly earned a reputation for failing to participate in promotions that he was supposed to take part in.

For his part, Bilzerian said he couldn’t bring himself to live up to the deal because “it just seemed cheesy.”

“Dude, I’m so bad about it. Man, I get offered so much money to do fuckin’ promos, and I just can’t,” Bilzerian said on the podcast. “I just don’t have the heart to do it. I just won’t sell out.”

Add to that the negative reaction that GGPoker received from Vanessa Kade and numerous other women following his signing, and it’s no wonder that people weren’t surprised the first time Bilzerian announced his departure from the site back in March. GGPoker, on the other hand, did surprise the poker community when they said they weren’t yet ready to quit Bilzerian.

GGPoker would like to confirm that Dan Bilzerian remains a partner.

We will continue to work closely with Dan to engage with new player communities and grow our favorite game.

Expect to hear about some new and exciting partnership activities in the coming months.