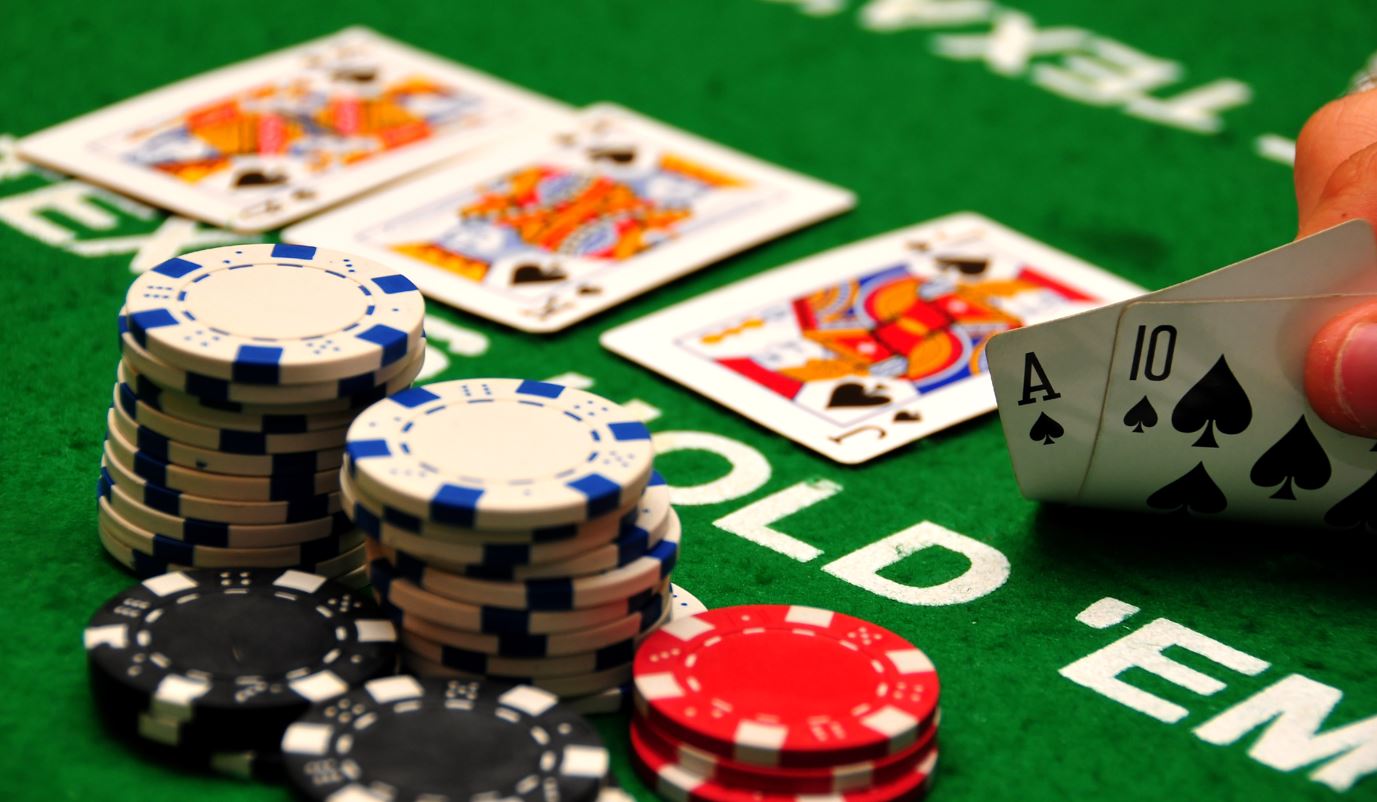 Poker is an American game that blossomed in the Old West and on the Mississippi riverboats of the 1800s. Cheaters ruled in those days, to the point where poker was widely known as “the cheating game.” For more on this, see my post “The Cheating Game.”

Fast forward to the 20th century and poker was a game mostly dominated by uneducated ruffians; at least that was the view of most observers at the time.

With the advent of the World Series of Poker (WSOP) in the 1970s and as poker gained notoriety through media coverage and occasional TV exposure, the game became a bit more mainstream, but was still frowned upon by many and few viewed it as a respectable way to make a living. It remained this way until the poker explosion of 2003-04, when the combination of the Moneymaker miracle, Internet poker, and the hole-card cam propelled poker into the national spotlight. The public fell in love with the game, primarily No-Limit Hold ’Em (NLHE), and highly intelligent and educated college-age kids took poker strategies to a level never dreamed of by old-school players. Poker knowledge and innovation advanced; both continue to evolve at warp speed today.

If you watched the 2022 WSOP Main Event, especially as it progressed toward the end, you saw some incredibly high-level poker. The heads-up match for the title featured two of the top players in the world, employing strategies that I might be able to comprehend and apply — if I was willing to dedicate much of the precious remaining time of my life to that end, which I have no desire to do.

When Lee Nelson and I wrote Kill Phil: The Fast Track to Success in No-Limit Hold ’Em Poker Tournaments in 2004, we saw that new players, lured into tournament poker, needed a way to get involved without a painful and expensive learning process. The Kill Phil (KP) strategy of using the all-in move in NLHE tournaments to take some of the advantage away from better players gave them that opening. I saw it as a learning platform where newbies could hold their own, at least to some degree, while studying and hopefully mastering the intricacies of the game, should they choose. But Kill Phil also worked as a stand-alone strategy for players who wanted to compete, but had neither the time nor inclination for serious study. Several players have told me that they’ve made scores in tournaments by using the advanced KP strategy.

The KP principle is applicable in many different arenas. It provides a way to neutralize a more skilled adversary by employing a single power move. Take boxing. If a powerful fighter is matched against a highly skilled technical boxer, he would have little chance of out-boxing him and would be silly to try. His strategy should be to refuse to play that game and go for the knock-out at every opportunity. No less than James Grosjean, possibly the preeminent advantage player of all time, references the Kill Phil principle multiple times in his upcoming book, The Ultimate Report: “The Book” for Casino Carny Games.

Which brings up the place of Kill Phil in today’s NLHE tournaments. With the tremendous advance in the skill level of the dedicated modern players, is KP still relevant? I believe that in modern NLHE tournaments, KP is an even more powerful strategy than it was prior.

For one thing, with NLHE strategies at such a high level, players such as myself, who’ve had plenty of experience, but haven’t kept up with the advanced strategies, would be more likely to use the KP approach in uncomfortable situations against masterful players who we believe have an edge.

Whereas in the old days (2004 and before), the opening raise was usually 3-4 times the big blind, the standard with good players now is to raise 2 times the big blind with a range of hands that are likely to be called or raised, then use their post-flop skills to gather chips. The threat of a KP player on the left of an aggressive raiser might cause him to tighten up his pre-flop raising range, giving the KP player more opportunities to pick up blinds and antes. If it becomes evident that the target player has tightened his raising range, the smart KP player should tighten his re-raising range against that player in response. There are lots of meta-game strategies like this that a thinking player using a selected KP strategy could employ to great effect.

Additionally, with the evolution of the rules and structures of modern tournaments, KP becomes even more effective than when it was first published. When we wrote Kill Phil, players needed to enter a tournament before it started and their blinds were posted whether they were at the table or not. One of the big problems we had in devising the strategy was determining how to handle the early levels, when there was no ante (antes usually started at the 3rd or 4th level) and during which the strategy lost a lot of its effectiveness, because the risk wasn’t worth the reward. For example, going all-in with a stack of 10K to win blinds of 25-50 wasn’t wise without the best hands, so we limited this action to hands of AA and KK. We accepted that a player would likely lose 10% or so of his stack in the early levels.

Most modern tournaments, however, are structured differently. In fact, they play right into KP practitioners’ hands by allowing them to enter well after the start with no penalty, meaning that if the starting stack is 10K and you enter during the 4th level, you still start with 10K. Even though modern NLHE events use antes from the start (a great innovation, as NLHE with no ante sucks, IMO!), the pure or predominant KP player should avoid the early levels altogether, as the ratio of the blinds and antes to the starting stack size is still low. Entering as late as possible is the correct extension of the strategy.

For example, In this years $2,500 NL event at the WSOP, the starting stack was 35k and the 1st level had 100-200 blinds with a 100 ante. Picking up the blinds and antes with an all-in move would increase your stack by 400, slightly over 1% of your stack. However, in this event, you could enter through level 9! If you entered at the very end of level 9, you would be playing at level 10, with 1k/1500 blinds and 1k ante, 10% of your stack, a reward well worth the risk of your stack in the right situations. And you would be coming in mentally fresh, as opposed to the players who had been sitting at the table all day.

The original KP strategy distinguished between live and online tournaments. We’d noticed, as a general rule, that live-event players played tighter than those online. Not long after, we noticed that live players were trending toward playing similarly to online, so we advised KP practitioners to lean toward the online strategy in live events. As poker strategies continued to evolve, players began to recognize the power of the all-in move and started moving in and calling with a weaker range of hands. To see where the situation is today, modern push/fold strategies are a simple Google search away.

As I mentioned, the KP strategy was intended as a learning platform for a poker player looking to learn and improve. As your game develops, you’ll see ways to deviate from the pure strategy and become a more efficient player. However, don’t forget the basic tenet of KP and keep it as an arrow in your quiver.