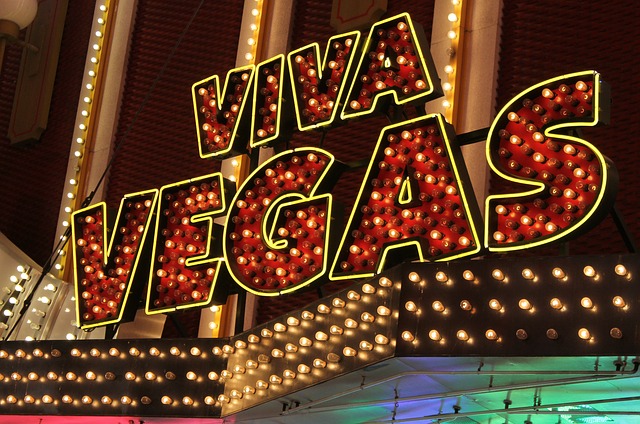 Is Vegas Suffering From Legalized Sports Betting in the U.S.? –

Online sports betting has been happening in Nevada, primarily Las Vegas, since 2010. It was the only state in the U.S. with legal sports betting until 2018 when the U.S. Supreme Court overturned the Professional and Amateur Sports Protection Act (PASPA). Vegas and sports betting have been synonymous for some time.

With the number of U.S. states now with legal sports betting – 32 at the moment – the question is whether or not Vegas, the Mecca of gambling, is suffering as a result. Suffering may be a relative term as it is estimated that sports bettors in the U.S. were wagering roughly $150 billion per year prior to the overturning of PASPA.

With the start of college and NBA basketball at the end of 2021 and NFL and college football approaching their postseasons, Nevada sportsbooks enjoyed four straight months of over $1 billion in betting handle.

In January of this year, a record $1.109 billion was wagered. That was 9.3 percent higher than December 2021 and it was up over 71 percent from January 2021. That, of course, was well after the repeal of PASPA.

The sports calendar was full in those months and led to the record setting handle in Nevada. There were also 14 other states that reported record betting handle as well.

Sports betting in Nevada took a recent dip in activity in the month of April. Handle was just 582.5 million for the month. That’s well off the $1 billion per month pace from November 2021 through February 2022.

Does that have anything to do with sports betting being legal in 31 other states? Probably not. It has more to do with the changes in the sports calendars. College basketball ended at the beginning of April. The NBA playoffs began mid-month reducing the number of available games. The NHL also began its playoff season.

It was the first time since August 2021 that Nevada sportsbooks had less than $700 million in handle. The downturn though is more related to the changes in the sporting calendar than anything. NFL, college football, the NBA, and college basketball are the sports that drive betting in Vegas and in the U.S. as a whole.

There are many throughout the industry that claim expansion is good. Legalized sports betting in other states benefits everyone because more people become acclimated to sports betting. Vegas is still the king of the gaming and entertainment industry. No state has the numbers that Nevada does for gaming tourism.

While New Jersey has passed Nevada in terms of volume, Nevada is still extremely prosperous. The state had total bets of $614 million in November of 2019. That was a record then and it happened in the year following legalization in the U.S. Sports betting will continue to gain momentum and Vegas is likely to continue reaping the benefits.

An option which exists to people in almost every state is the offshore market. Offshore sportsbook wagering has been active since the mid-90’s. These sportsbooks offer a good “out” for people who already have an in-sate sportsbook. They also are the only choice available for the other 18 states which don’t have in-state sports betting available at the moment.