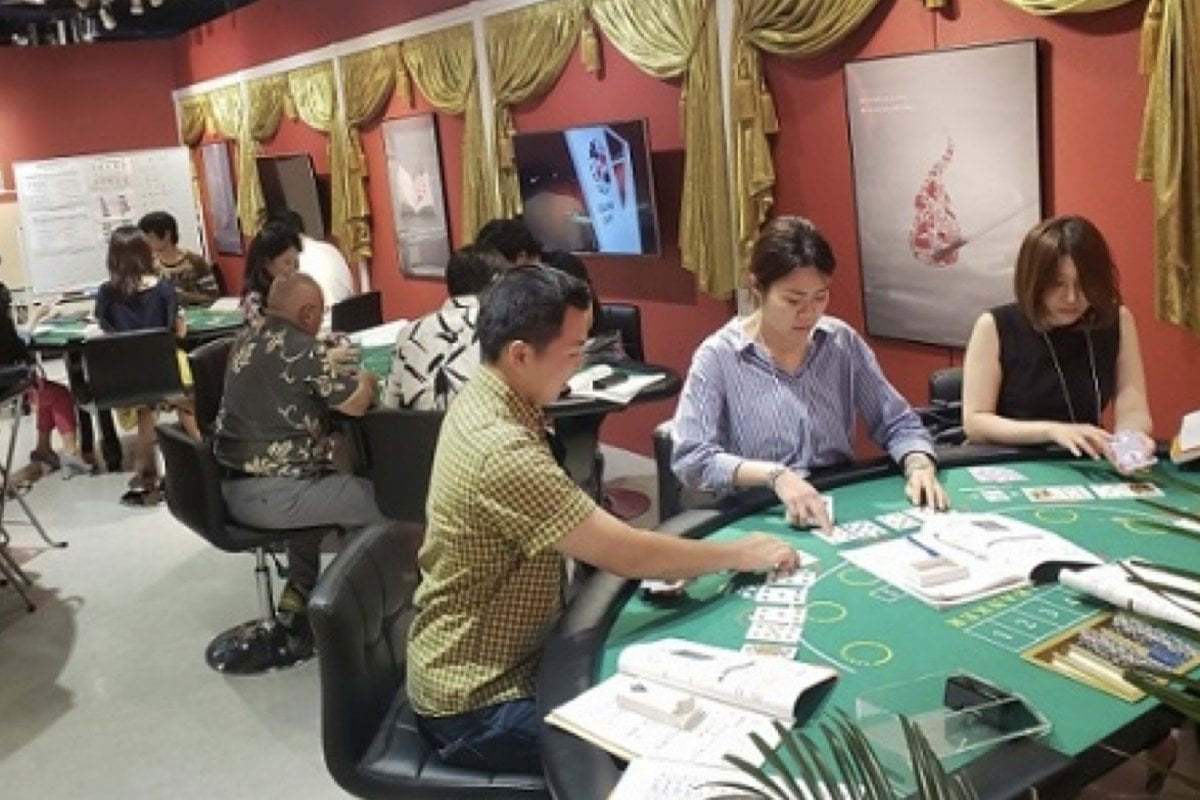 A prominent casino school in Japan that was formed in response to the nation legalizing commercial gambling in 2018 is shutting its doors.

The Japan Casino Academy had hoped to tap into the country’s gaming industry by training table game dealers. Students were provided with an array of preparation, from shuffling, sizing, and cutting card decks to dealing a variety of popular games, such as baccarat, mini-baccarat, blackjack, poker, and roulette.

The school seized the opportunity after Japan’s National Diet in July 2018 passed its gambling law. The Act for Development of Specified Complex Tourist Facilities was backed by then-Prime Minister Shino Abe. He wished to make Japan a more tourism-focused global destination.

The casino act authorized as many as three integrated resort (IR) casino complexes across the country. More than four years later, Abe is dead after being assassinated. No casinos have opened, and no casino plans have yet been approved by the central government.

Though the Japan Casino Academy trained hundreds of hopeful table game dealers, none have been offered employment inside Japan. With enrollment declining significantly since 2018 — and students voicing frustrations with the quality of the programs — Inside Asian Gaming announced this week that the training center had filed for bankruptcy.

The world’s major casino operators were all enthusiastic about the opportunity. Name a leading casino company, and the odds are good that the group closely considered bidding for one of the three IR licenses in Japan.

Not only did other casino companies decide to exit Japan, but so did previously interested prefectures and cities. The exodus resulted in only two prefectures remaining in the running: Osaka and Nagasaki.

MGM Resorts and Osaka are moving forward with a multibillion-dollar casino resort that could cost as much as $9 billion, while Nagasaki has partnered with Casinos Austria for a $3.2 billion IR.

For the many students who ponied up tuition for the Japan Casino Academy, their time and money were a losing bet.

The Japan Casino Academy wasn’t cheap for those who enrolled. The premium course, which included all table games and basic training, went for Y1.5m ($11,000). IAG says the academy reported annual sales of around JPY 120 million (US$880,000) before business slowed and the classrooms emptied.

Japan’s casino industry still remains many years away. Casinos Austria hopes to ready its Nagasaki IR by 2028. MGM doesn’t expect its Osaka development to open until 2029.