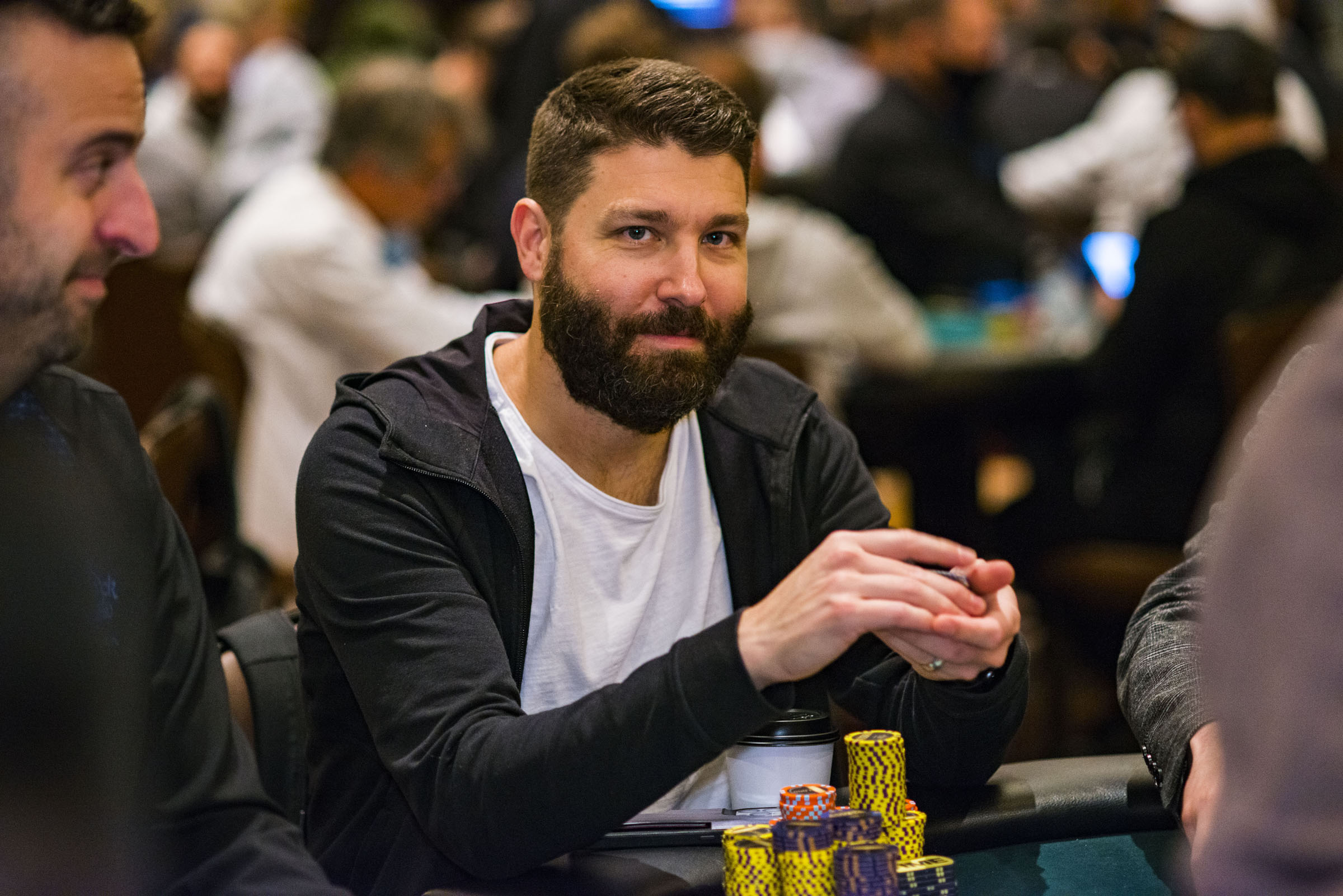 The poker pro with over $10 million in live tournament winnings enters Day 3 at the Lucky Hearts Poker Open in Hollywood, Florida fourth in chips. Day 2 (Sunday) began with 351 remaining players out of 1,928 entries, and neither of the top two chip leaders entering the day — Jesse Lonis or Jordan DeGrenier — made it through the session with chips.

Picking Up Where He Left Off

Jake Ferro is the reigning WPT Player of the Year and he’s starting the new season right where he left off, holding the chip lead after Day 2 out of 87 remaining players. Despite winning the Season 19 POY, he’s still seeking his first World Poker Tour title, and if does so in this $3,500 buy-in event, he’ll take home $975,240.

Ferro isn’t the only player on a recent heater running deep in the Lucky Hearts Poker Open, held at the Seminole Hard Rock Hotel and Casino. Ausmus shipped his third WSOP bracelet back in November in memorable fashion. He denied Phil Hellmuth and Daniel Negreanu — second and third places — in doing so to claim victory in Event #84: $50,000 Pot Limit Omaha High Roller for $1,188,918.

PokerNews will offer daily recaps from the WPT $3,500 Lucky Hearts Poker Open Main Event upon completion of play each day.