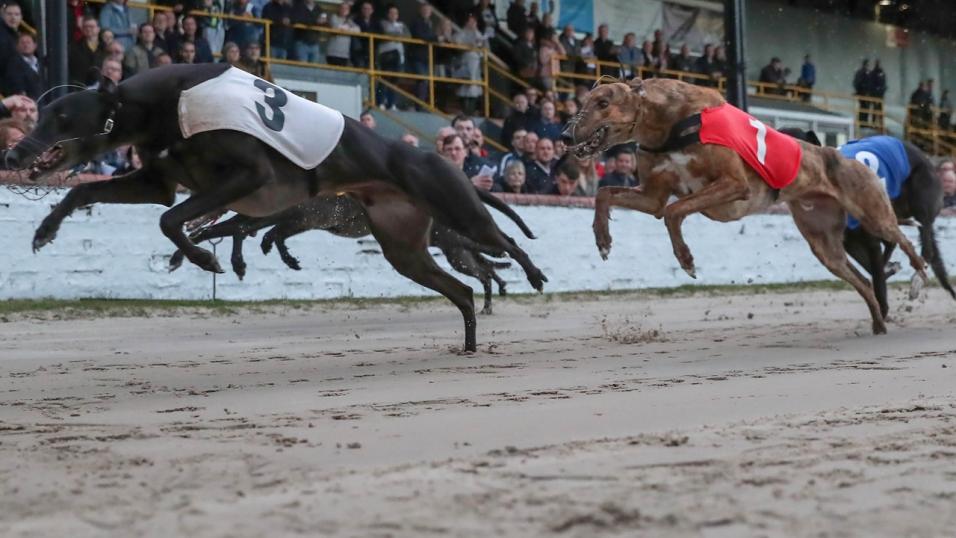 Jet can take off at Newcastle

Timeform bring you the best bets at Newcastle and Nottingham on Friday.

“…he looks the likely leader from the orange jacket…”

In a race largely lacking in early-paced sorts, we’re hopeful it could represent a good opportunity for unexposed youngster Flowerpot Jumbo (T3) to get off the mark at the fifth attempt. There have been more encouraging signs on his two most recent starts, and last time he was crowded early but kept on nicely to finish second in this grade. He is fancied to boss the inside from lid-rise and, while he may well have company early from Memphis Court in the striped jacket, we’re hopeful he can hold the inside line and assert off the second bend.

The upwardly-mobile Bluejig Jet (T5) is fancied to add to his tally. Boasting a fine blend of early and middle pace, he’s impressed in landing three of his last four starts, making all in a quick time in open company for the latest of them. With some excellent sectional times to call upon, he looks the likely leader from the orange jacket and should prove tough to contain.