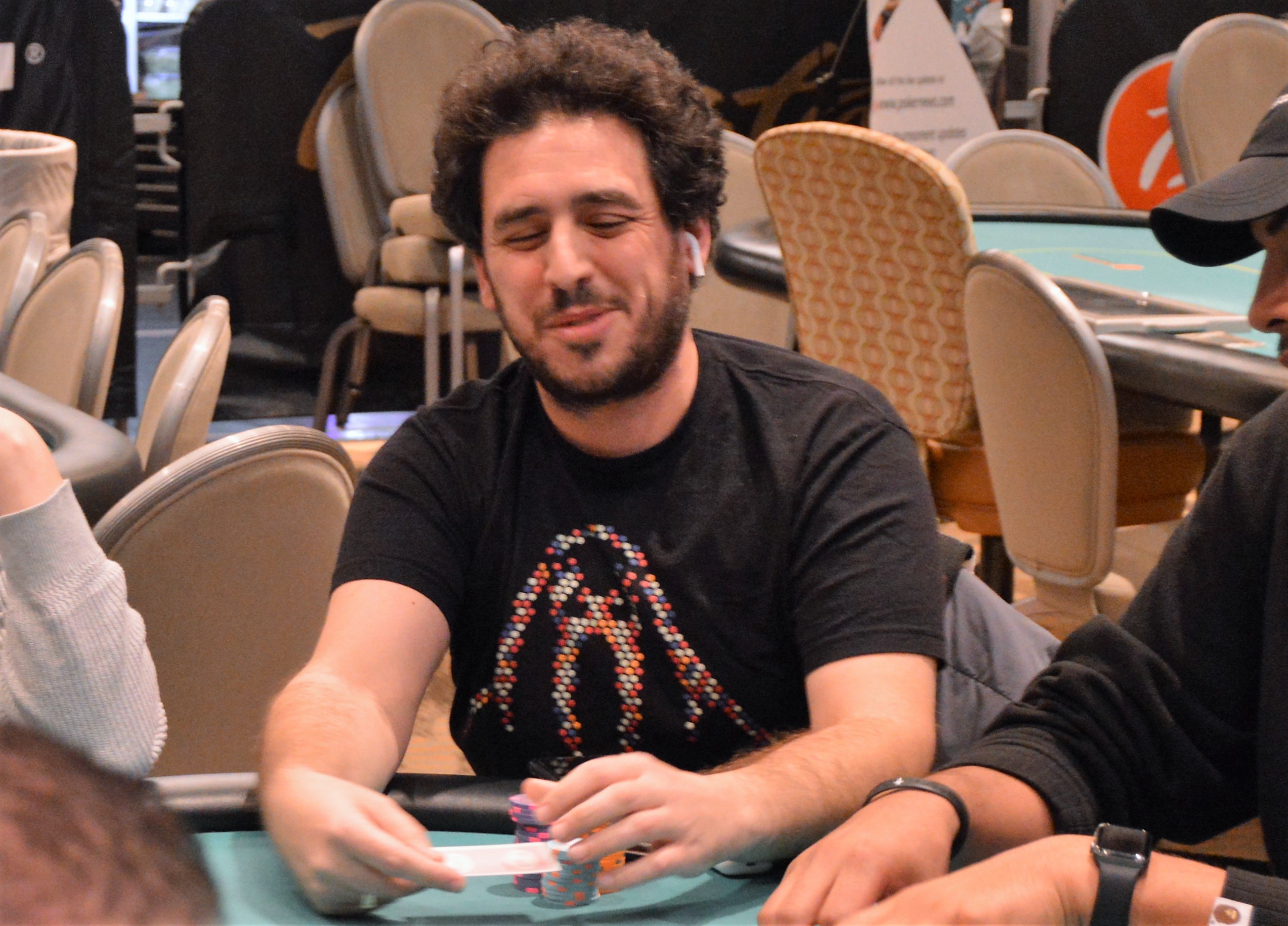 While the 2022 World Series of Poker (WSOP) may have ended weeks ago, there are still plenty of opportunities for players to win a coveted gold bracelet, including in one of the 33 bracelet events that will play on WSOP.com Sept. 10-Oct. 18. Click here for more information on those upcoming events.

A slew of bracelets was awarded to players in New Jersey/Nevada and was live reported by PokerNews:

However, the other bracelets were awarded in segregated markets in Michigan and Pennsylvania. Here’s a look at those winners from the “Keystone State.” 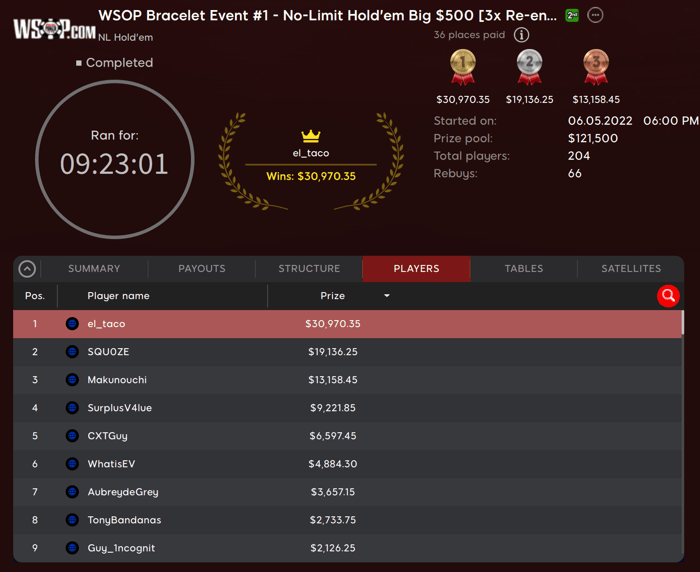 The first bracelet event of the summer in Pennsylvania also took place on June 5 and was the same as its Michigan counterpart – Event #1: NLH BIG $500. The tournament drew 204 players who rebought 66 times, which resulted in a 270-entry field that generated a $121,500 prize pool. 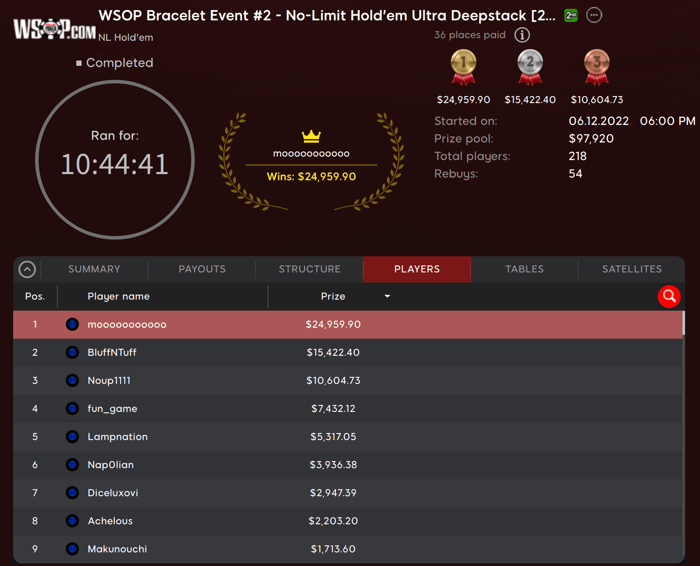 After nearly 11 hours of play, Christopher “mooooooooooo” Perkins beat Kyle “BluffNTuff” Lorenz in heads-up play to claim the bracelet and a $24,959.90 top prize.

After eight hours of play, it was Mark “MDD83” Dellavecchio defeating Robert “Bink.Bonk” Lavin in heads-up play to win the third Pennsylvania bracelet of the series, which also came with a $17,291.52 top prize.

After more than nine hours of play, it was Stephen “puttfordough” Jarrett finishing as the last player standing to claim the gold bracelet and $26,978.68 first-place prize. 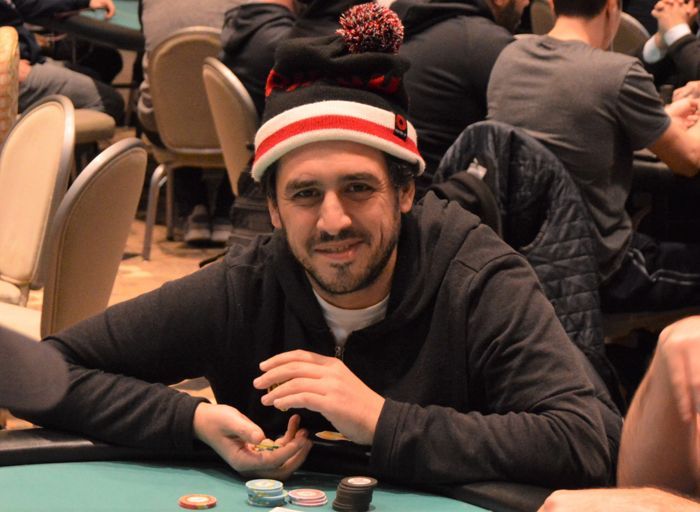 As mentioned above, Wexler made another deep run but wound up finishing as runner-up to Alex “Schwibbs1” Schwint, who laid claim to the bracelet and accompanying $27,054.72 first-place prize.

The bracelet and $20,519.45 first-place prize ended up going to Peter “nosmal” Williamson after he defeated Ryan “gravity3155” Messick in heads-up play. While it was no doubt a disappointing finish for Messick coming up one spot shy of victory, he would only have to wait a day before capturing a gold bracelet of his own. 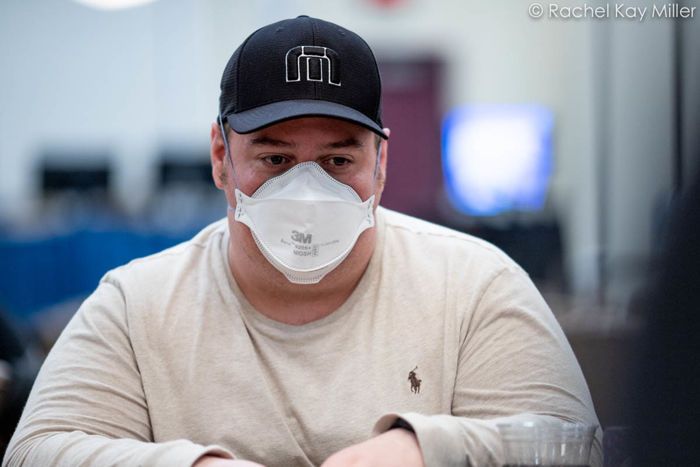 At the final table, Ryan “gravisty3155” Messick defeated Michael “ArnoldSlick” McNeil in heads-up play to win the tournament for $24,300 and the shiny gold bracelet.