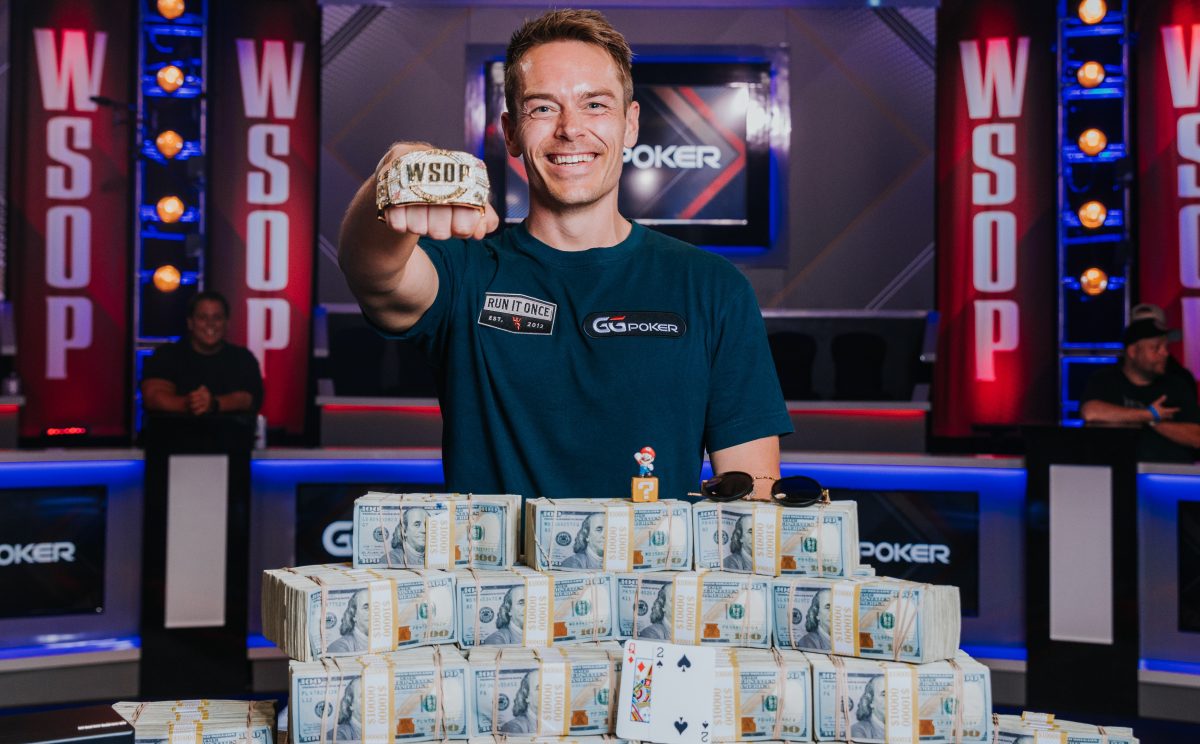 The World Series of Poker may be over, but the big winners keep on coming. This week’s rundown of standout performers features a history-making run by Robert Mizrachi, a bounty blitz by Paul Tedeschi, and another impressive WSOP performance by João Vieira. And, just in case you missed it, we’ve got the biggest winner of all, Espen Jorstad. So, if you’re ready for more examples of poker excellence, scroll down for CardsChat’s Big Winners of the Week ending Sunday, July 17.

Mizrachi made history in multiple ways on Sunday after beating 1,177 players in the $5,000 WPT Venetian main event. The American pro not only banked the biggest single win of his career, but the victory was also enough to make him the Venetian’s Player of the Festival. For that achievement, Mizrachi earned a WPT Prime Passport. And, just to top off a memorable performance, Mizrachi’s victory made him a WPT champion alongside his brother, Michael. That made them the only siblings in history to become part of the WPT Champions Club. 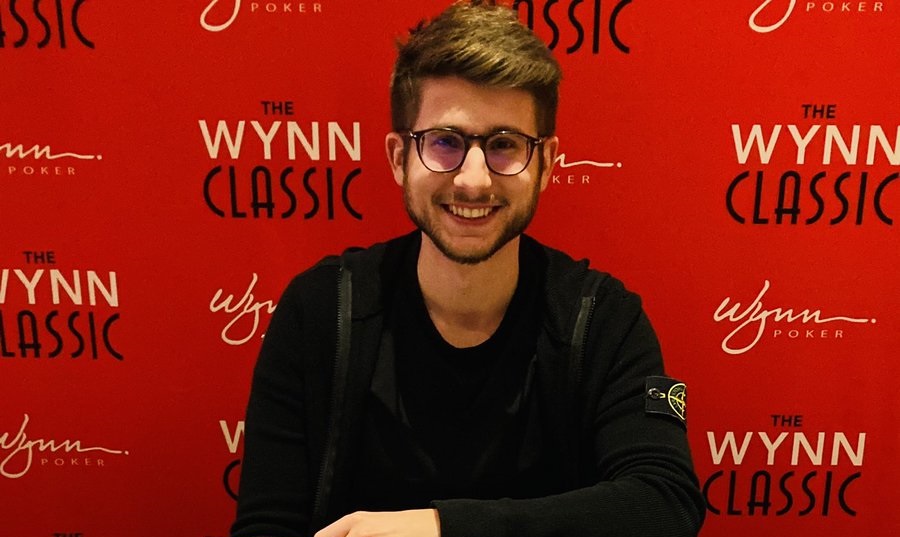 French pro Tedeschi took full advantage of the Wynn’s latest $1,600 bounty event. With mystery prizes up for grabs, Tedeschi claimed seven bounties on route to beating a field of 2,190 entrants on Saturday. With his bounties and trophy in hand, the Frenchman banked another six-figures to take his career earnings over $3 million. 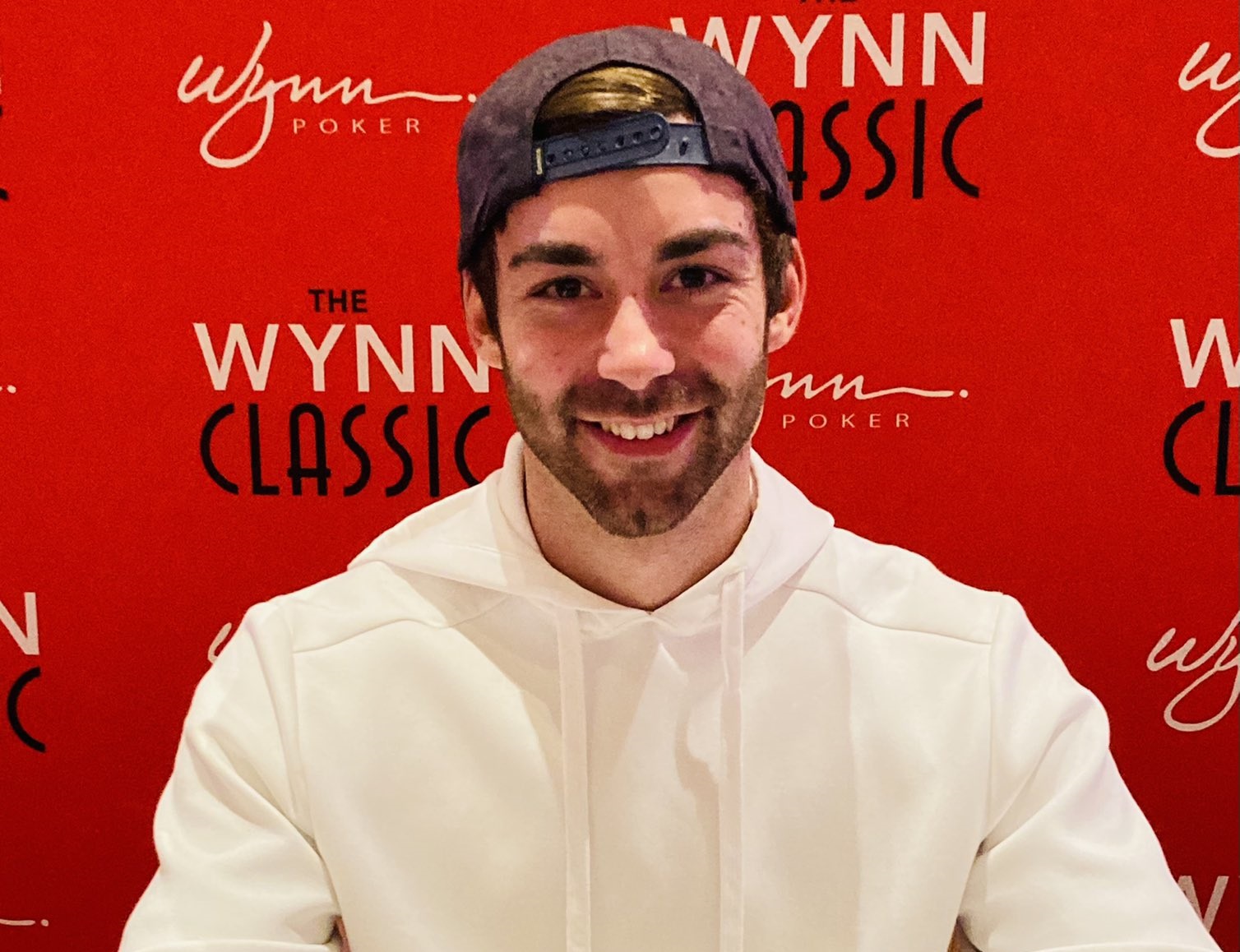 It’s been a successful summer in Las Vegas for Lagodich. The Ohio native has cashed seven times at the WSOP in recent weeks, with his best result coming in the Monster Stack event. The $38,231 he got for finishing 25th was put to good use last week in the Wynn’s $1,100 event. With the $200K guarantee generating a prize pool worth more than a half-million, Lagodich took home a six-figure score after topping a field of 529 players. 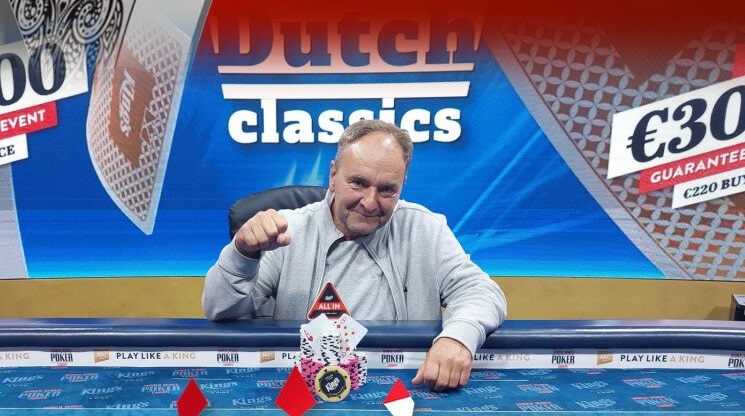 Van De Linde bested an international line-up of opponents to ensure the Dutch Classics title returned home last Monday. The Dutchman was one of 1,452 hopefuls who entered the €250 ($253) event in the Czech Republic. When the final chips and players from Germany, Romania, Switzerland, and Israel finally fell by the wayside, Van De Linde was able to claim the national title and his biggest payday to date. 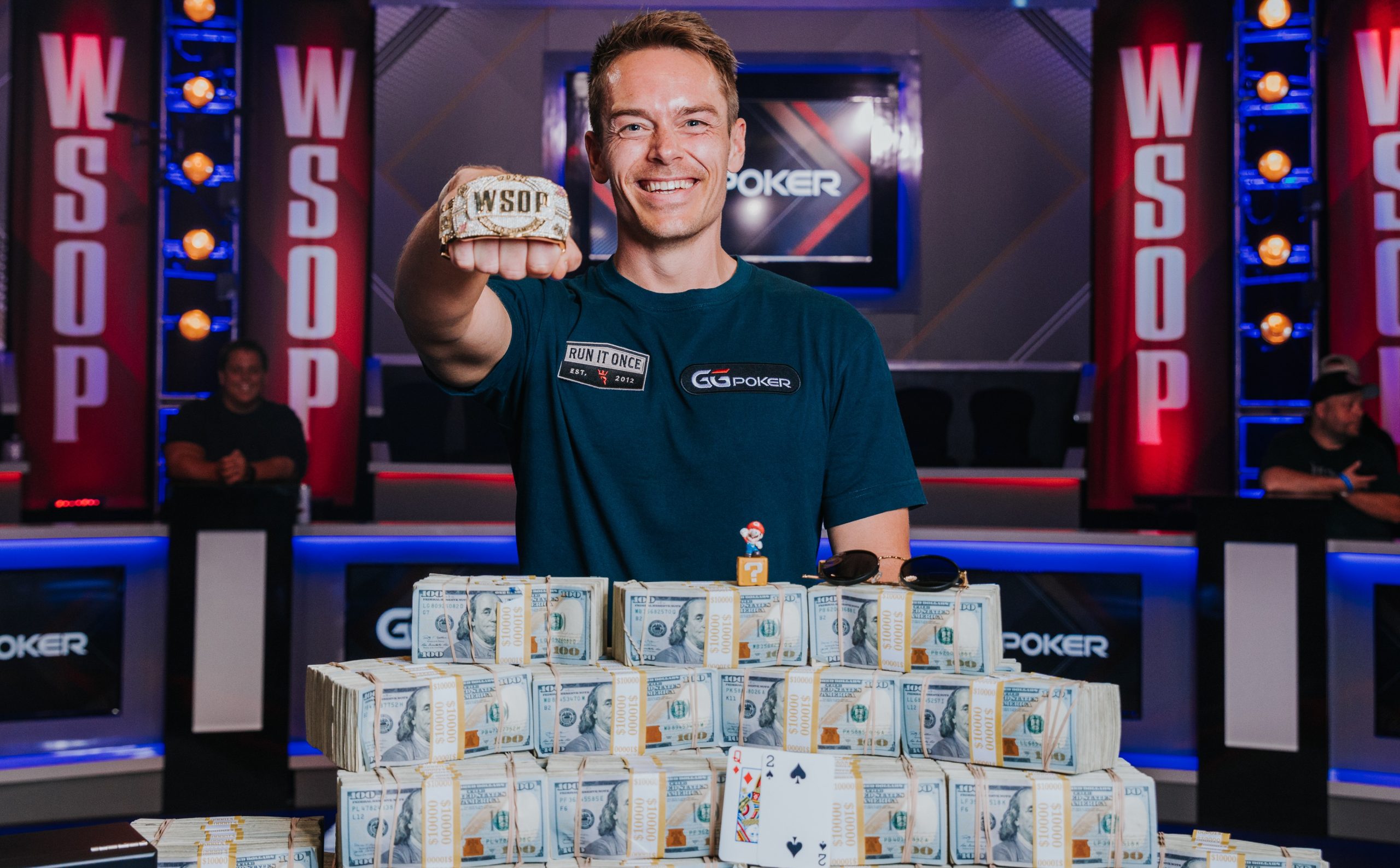 Jorstad achieved the dream on Sunday by winning the WSOP Main Event. In doing so, he became the first Norwegian world champion after topping a field of 8,663 players — the second-largest WSOP Main Event in history. Jorstad started the final table in front and that’s where he stayed until the end. It’s his second career bracelet, having won his first alongside Patrick Leonard in the tag team event earlier in the summer. 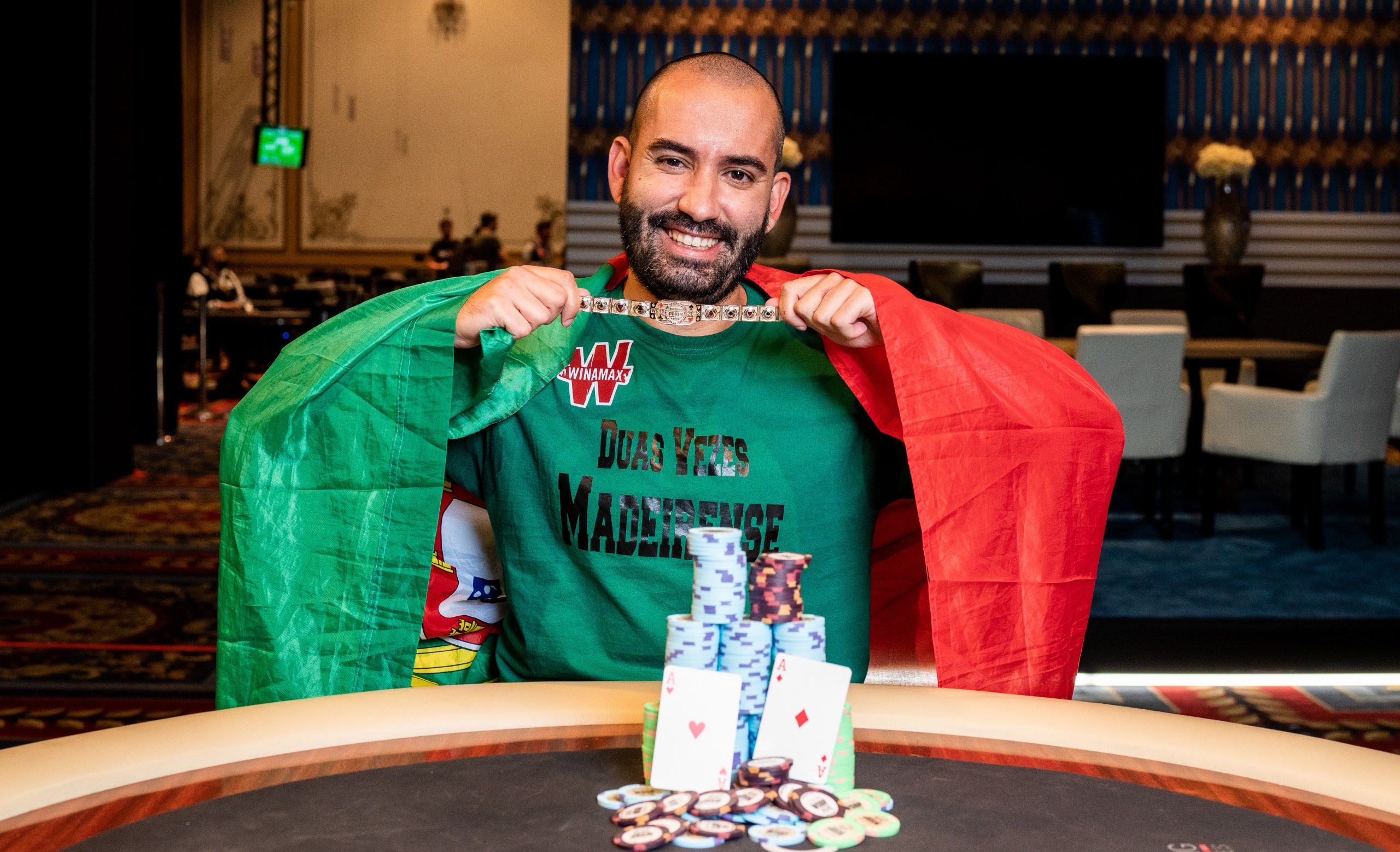 Vieira might not attract as much media attention as other high rollers, but he’s certainly got the skills to warrant a plethora of plaudits. The Portuguese pro cashed 15 times at this year’s WSOP, taking his lifetime World Series cashes to 79. His latest cash was a win on Saturday where he bested a field of 107 players assembled for the $50K high roller.