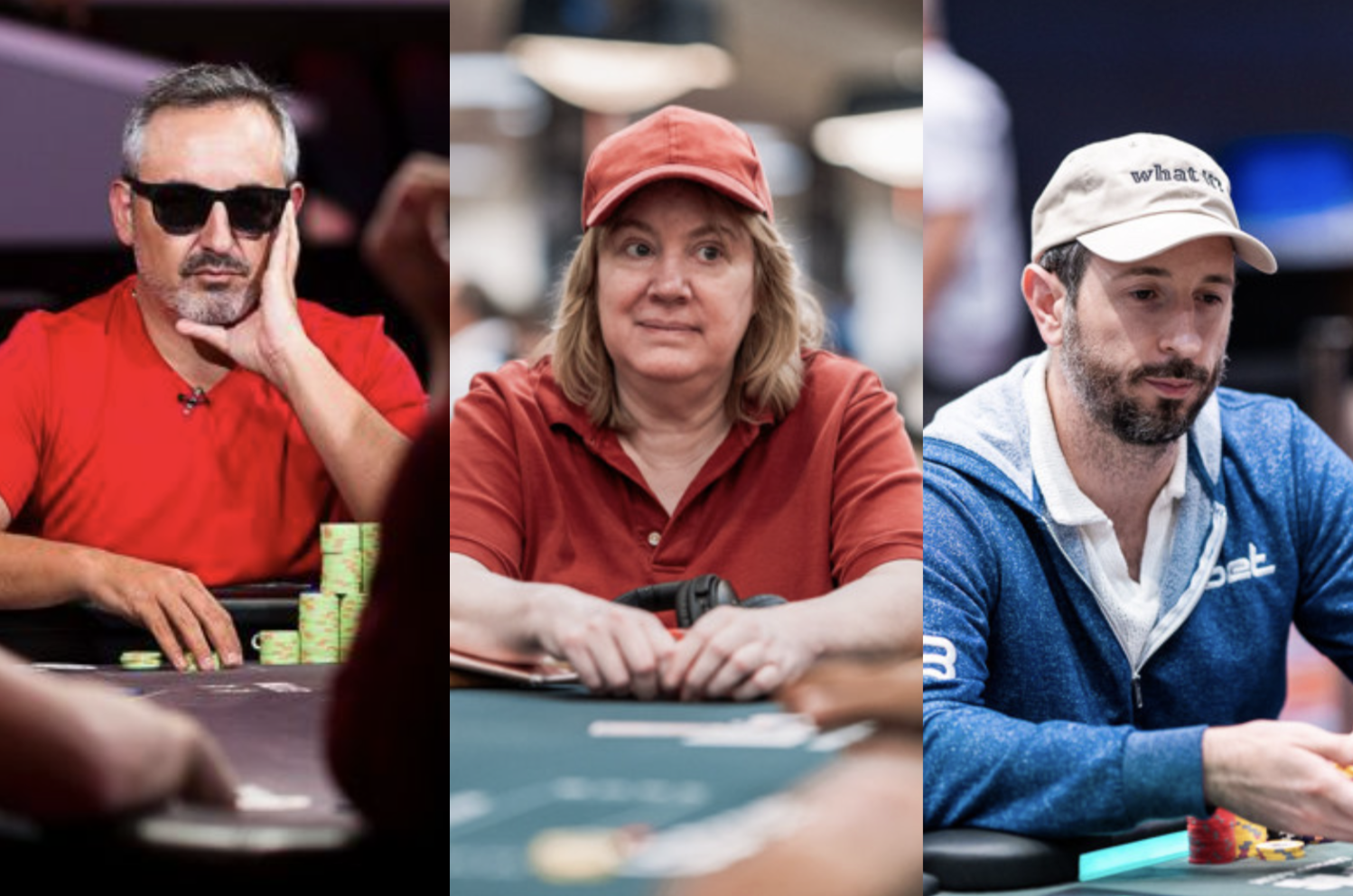 The fan votes are in and the 2022 Poker Hall of Fame Class has been solidified, and the new names on the list this year are Josh Arieh, Kathy Liebert and Brian Rast.

Fans nominated the three poker players over a two-week voting period on the World Series of Poker (WSOP) website. They will join seven other nominees who the current Hall of Famers will vote on to determine the 2022 Poker Hall of Fame inductee. The full list includes:

Among the players to become eligible this year is Rast, a five-time bracelet winner with $22.7 million in Hendon Mob-reported earnings who turned 40 since last year’s WSOP.

Rast earned his fifth bracelet and $474,102 in Event #51: $3,000 6-Handed No-Limit Hold’em at the 2021 WSOP, putting him on the prestigious list of five-time winners that includes Shaun Deeb, Scotty Nguyen, Jason Mercier and fellow 2022 Hall of Fame nominee Mizrachi.

By the end of the series, Arieh, who has $10.5 million in live earnings, had cashed 11 events to earn him the title of 2021 Player of the Year, beating out the likes of Phil Hellmuth, Daniel Negreanu and Deeb. 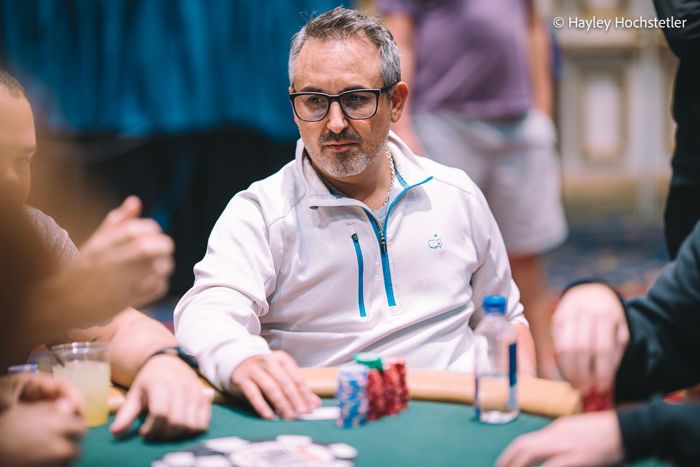 Liebert, who is already a member of the Women in Poker Hall of Fame, has $6.5 million in earnings to put her first on Tennessee’s all-time money list. Liebert earned her first and only bracelet to date in at the 2004 WSOP in $1,500 Limit Hold’em Shootout event, while she had a runner-up finish in the same event the year before and back in 1997.

The 2022 Poker Hall of Fame nominee list includes seven names who have been here before, including Michael Mizrachi, Bertrand “ElkY” Grospellier and Layne Flack, all of whom were fan nominees last year, as well as perennial candidate Mike Matusow. 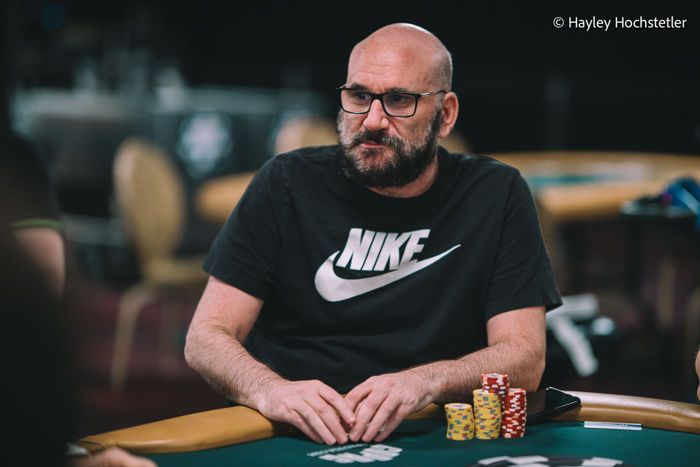 The 2022 inductee will be chosen during an induction ceremony held on Sunday, July 10 at Bally’s & Paris Las Vegas in tandem with the final table of the Main Event.

The criteria required for induction into the Poker Hall of Fame includes:

Current Members of the Poker Hall of Fame