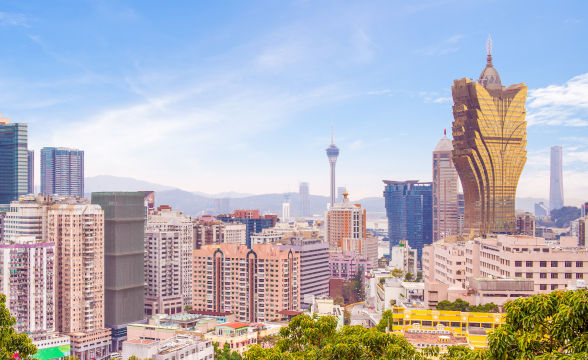 Tuesday’s reveal of Macau’s re-tendering rules caught some by surprise. Analysts and concessionaires responded with cautious optimism about the new rules, pointing out that the last time the industry underwent re-regulation, it took Macau around a month to publish the new rules. That was in 2021.

This time around, the new rules arrived only 14 days after the Macau General Assembly introduced and passed the laws that will restructure the industry starting on January 1, 2023. Commenting on these developments in a memo on Tuesday, JP Morgan Securities Ltd. said that authorities have acted very quickly in publishing the new re-tendering rules, and the process of accepting applications may start “within days.”

The new rules have been published despite a COVID-19 outbreak in the special administrative region that has already infected more than 940 people and claimed two lives. According to analysts DS Kim and Livy Lyu, Macau is looking to urgently wrap up the re-tendering process so it can focus its attention elsewhere while concessionaires work through the new rules.

Concessionaires will probably have around three months to submit their bids to the government with Macau then deciding on provisional license winners. Back in 2021 and 2022, it took 105 days after the general criteria were published to announce those winners.

No Big Surprises in the Coming Months, Says JP Morgan

JP Morgan’s analysts do not expect any surprises here, though, as they have noted that the six incumbents will most likely end up being the new winners. There should be no major overhauls of who owns a license any time soon. Doing so would add more trouble to the sector, which is already struggling to turn a profit, given the absence of tourists and gamblers.

However, the new rules will expect concessionaires to make sure that they work on a number of new requirements, including attracting more overseas tourists, dedication to social responsibilities, and more. The actual rules are already being combed through by concessionaires with hundreds of potential pages to go through, as the six incumbents prepare their bids.