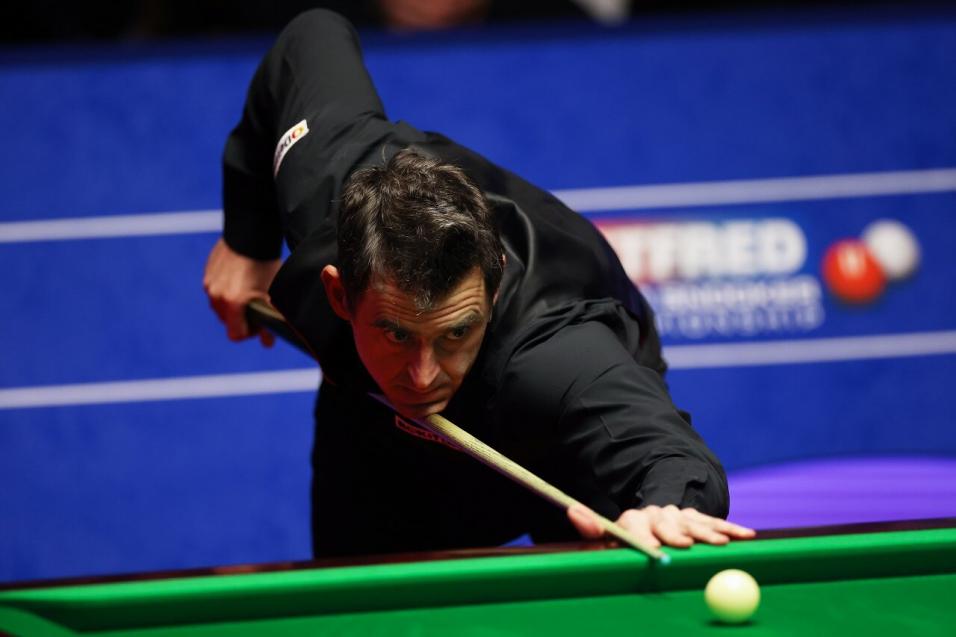 There’s a box office feel to this year’s World Championship final as Judd Trump and Ronnie O’Sullivan prepare to do battle for snooker’s most coveted prize.

Not only is this a fight to become world champion, but it is also a clash of the most exciting and talented players of their generations – the kind of Crucible showdown which belongs on the bucket list of almost all snooker fans around the world.

This is the stuff of dreams as two of the sport’s most-loved stars meet on the biggest stage and it promises to be an absolute classic.

The Rocket’s date with destiny

O’Sullivan may already be regarded as snooker’s greatest player of all time but a special milestone is now within his grasp.

The Rocket has become accustomed to performing with the weight of huge expectation on his shoulders. From young prodigy to the world’s best, he has always had to showcase his immense talent under the most intense pressure throughout a glittering career where only triumph has been gone good enough.

And because of this, it’s perhaps no surprise that the prospect of equalling Stephen Hendry’s tally of seven world titles seems to have inspired him in Sheffield this year rather than stifled him.

In fact, it’s difficult to remember a tournament in which O’Sullivan has looked quite so focussed. He’s been bang up for the fight since day one and with his steely determination to get the job done on the table has been too strong for all before him.

After an excellent 17-11 semi-final win against John Higgins, he’s now just one win away from joining Hendry at the peak of a mountain it feels he has been climbing for a generation.

And while O’Sullivan has done his level best to play down attention on the record books over the past fortnight, he like us all is acutely aware of just how special the moment before him could be. In many ways, this is a date with destiny for the sport’s most naturally gifted talent and an opportunity to consolidate his place as the very best we have seen pick up a cue.

Across a championship where he has demonstrated great mental resilience and an unwavering ability to stick to task, he has also punctuated this with his trademark moments of brilliance. His legion of fans are now urging him on to claim a portion of the sport’s most important record.

Trump has the character to compete

While the danger may be to focus solely on what is a stake for O’Sullivan, it’s worth remembering that his opponent Trump is having quite the time of things himself in Sheffield – even if it has gone a little under the radar.

Through to his third Crucible final and with the opportunity to become only the seventh multiple world champion in the sport, Judd has shown an exceptional level of character throughout this tournament. 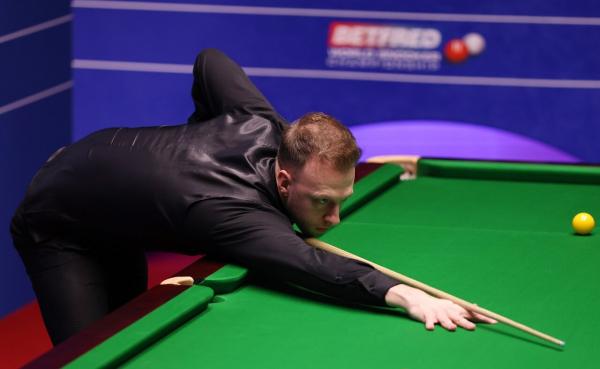 From arriving here somewhat disillusioned with his game and then surviving what could have been one of the greatest ever comebacks in World Championship history in the semi-final against Mark Williams, he arrives in the final with a shot at an unlikely title – and there’s a compelling argument that a lowering of expectations has really benefitted him.

He wasn’t the name on the tip of everyone’s tongue to become world champion at the start of the event and this has allowed him to feel his way in, play with a lesser level of expectation and grow organically into contention. It’s probably suited him perfectly.

We know Judd loves the big occasion and maybe with the final threatening to become the Ronnie show, he is saving his best until last.

It’s hard to deny he has been second best of the two finalists across the tournament but if there’s anything this boy doesn’t lack, it’s bottle so it’s unlikely O’Sullivan will have it all his own way.