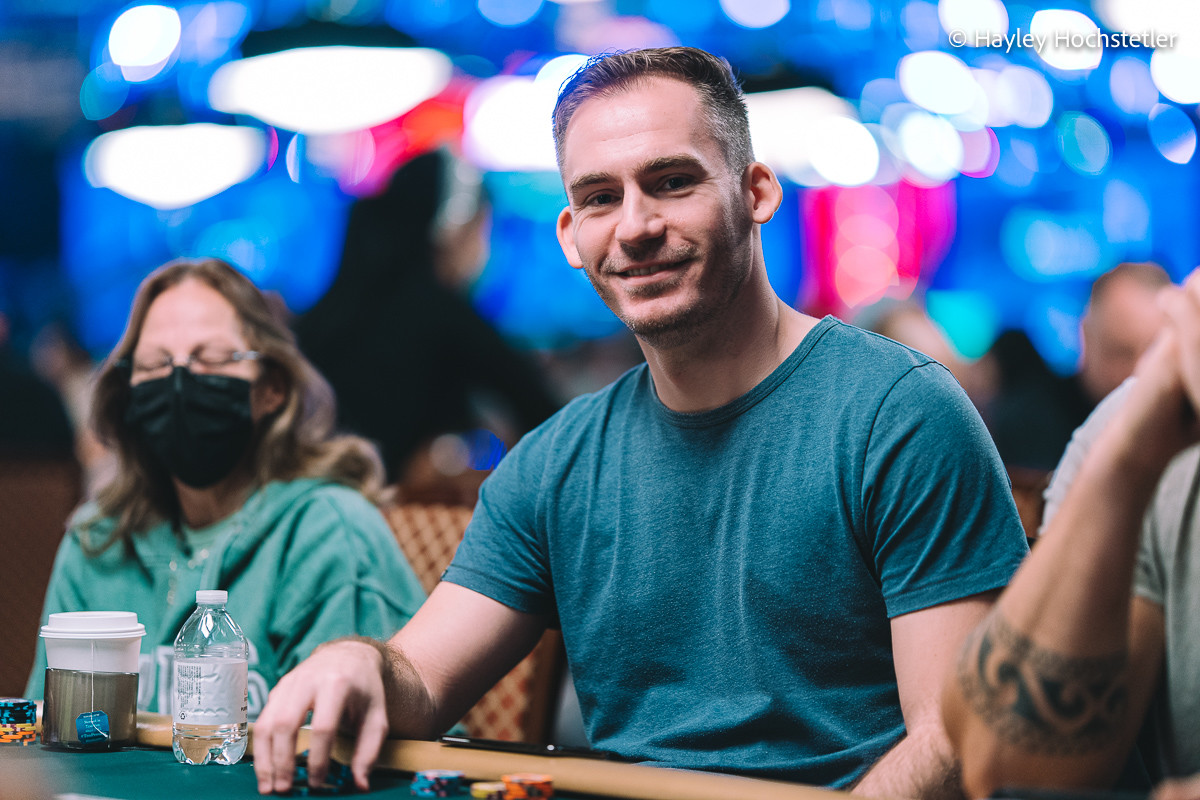 Justin Bonomo took down a $100,000 buy-in high roller at the Bellagio’s Five Diamond World Poker Classic in Las Vegas Friday night for $928,200. In doing so, the likely future Poker Hall of Famer regained his spot atop the all-time live tournament list.

Bryn Kenney, who sits at $56.9 million in career cashes, had held the record since his $20.5 million score in the 2019 £1,050,000 Triton Million for Charity in London. He didn’t actually win that historic event and took second place to Aaron Zang, but received the largest chunk of the pot due to a chop arrangement.

For two years, Bonomo has been stuck in second place on the Hendon Mob’s all-time cashes list. On Friday, he catapulted back into the lead, and part of the reason was due to a crucial cooler he won again the player he was chasing.

Doubling Up Against Kenney

The poker pro formerly known as “ZeeJustin” online was all-in for 630,000 with

and was called by the

of Kenney, who found a favorable flop of

, and then his opponent received no help from the

on the turn. But the

on the river gave Bonomo the nut flush and a winning hand to stay alive.

Bonomo at age 36, four years shy of reaching Poker Hall of Fame eligibility, has produced one of the great careers in poker history, especially in live tournaments. He reached the pinnacle of his career in 2018 when he cashed for $25 million, a single-year record.

Following his $10 million score for winning the 2018 WSOP $1 million buy-in Big One for One Drop event, the all-time money list leader scaled back his live tournament play.

If not for taking a bit of a break, and of course the COVID-19 tournament cancellations, Bonomo could potentially be up to $70 million or more in cashes. Still, he’s now the all-time leader, but with such a slim lead over Kenney, that could change as early as this coming week. Or, he could extend it even further.

On top of all the money he’s cashed for, Bonomo is a three-time World Series of Poker (WSOP) bracelet winner, WSOP Circuit ring holder, and has reached three World Poker Tour (WPT) final tables, along with numerous high roller victories.

Bonomo told PokerNews during the 2021 WSOP that catching Kenney is “definitely driving me.” Less than a month following the interview, which you can watch below, he caught up.