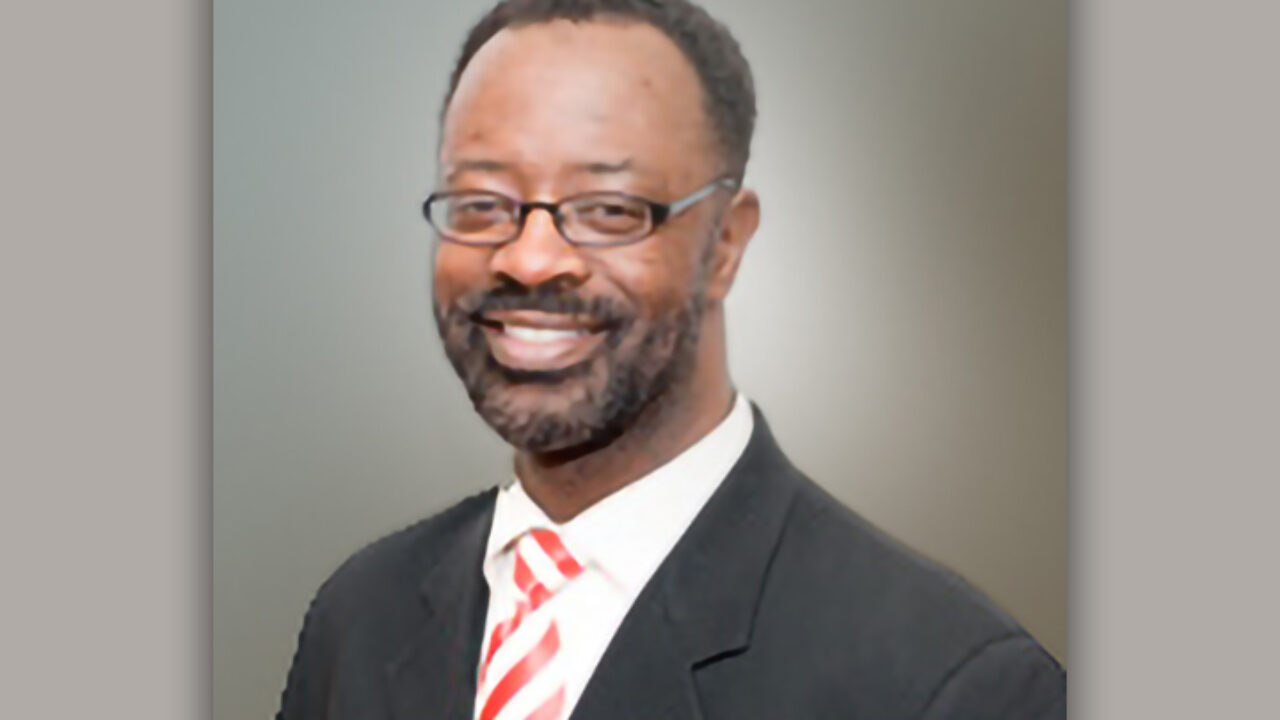 The former financial director of Kappa Alpha Psi, one of America’s largest Black college fraternities, has admitted to embezzling nearly $3 million from the organization, The Philadelphia Inquirer reports.

Curtis D Anderson, above, said he stole the money because he was battling gambling and alcohol addictions. (Image: Kappa Alpha Psi)

According to court filings, the 58-year-old Claymont, Del. resident began siphoning money from the fraternity in June 2012. Anderson’s MO was simply to write checks from the Kappa Alpha Psi check book to himself or to others whose signatures he faked. He would then exchange them for cash at Santander or Wells Fargo banks.

In all, he is accused of cashing 78 bogus checks over a six-year period.

Anderson pleaded guilty in the Pennsylvania Eastern District Court Tuesday to four counts of wire fraud and one count of aggravated identity theft.

According to the Inquirer, when the Philadelphia-based fraternity’s executive director, John Burrell, and its then-president, Thomas Battles, attended a meeting at the branch to discuss the irregularities, they saw Anderson ducking out of the bank. They called him on his cell phone and asked him to come back,

When Kappa Alpha Psi’s executive director John Burrell and its then-president Thomas Battles went to the bank two days later to discuss the missing funds, they spotted Anderson ducking out of the branch. They called him on his cell phone and asked him to return.

When confronted, Anderson gave a full confession, telling his bosses that he was battling gambling and alcohol addictions.

The fraternity was founded in 1911 during the Jim Crow era by ten Black students of Indiana University Bloomington. At the time, Black students were heavily discriminated against, often barred from attending student functions and joining athletic teams, with the exception of track and field.

Today, it’s one of the most influential Black fraternities in America, with 125,000 members and 700 undergraduate and alumni chapters in nearly every state in the US, as well as overseas. Since its foundation, it has never restricted membership based on race, religion, or national origin.

Anderson had been at Kappa Alpha Psi for 30 years, working his way up from bookmaker to financial director. Now, he faces up to 82 years in prison and a possible fine of up to $1 million, although a sentence of five or six years is a more likely outcome.

“Embezzlement is theft, that’s the bottom line,” said US Attorney William M. McSwain in a statement. “Anderson held a senior position of trust with his employer, and allegedly used that access to steal the identities of his colleagues and millions of dollars. My office will continue to work with our law enforcement partners to protect innocent organizations from being victimized by this type of fraud.”