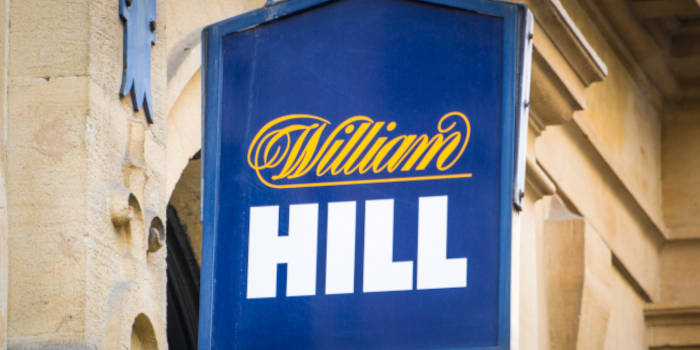 William Hill’s Group PR and Communications Lead, Tony Kenny, announced he would step down from his position and leave the bookmaker he had spent over 16 years with.

Privileged to Work for William Hill

Kenny announced that he would be leaving William Hill in a statement on his LinkedIn profile, expressing what an honor it had been for him “to lead the Group’s PR and Communications functions for the business.”

“Ensuring the William Hill brand was celebrated, trusted and revered in the consumer and corporate space has been a privilege,” Kenny continued in his statement, noting his belief that “now is the right time” for him “to seek new opportunities and challenges.”

Kenny started working for the UK bookmaker as Public Relations & Marketing Manager for Ireland in 2006 and spent over four years in the role, participating in the launch of William Hill and William Hill Online in the country.

He also managed the bookmaker’s marketing and advertising strategy in Ireland, several sponsorships including the William Hill Galway Plate, William Hill Troytown Chase, and with Shamrock Rovers, and dealt with public relations for the firm’s office in Dublin.

In 2010, Kenny was promoted to Head of Online & International PR, moving from Dublin to London, where he spent three years developing William Hill’s PR strategy related to the operator’s website and mobile app, as well as managing the firm’s UK gaming products and press office function.

He also developed the PR strategies and crisis management plans of William Hill’s international business and land-based operations and was in charge of the firm’s sponsorship of LaLiga soccer club CF Malaga.

In 2013, Kenny led a team of four as Head of PR, with responsibilities ranging across strategy development, implementation, delivery and management. During that time he was appointed interim Head of Sponsorship and negotiated sponsorship deals with the Scottish FA, Matchroom Boxing, Football Writers’ Association, PDC, IFL TV, as well as the deal to make Anthony Joshua William Hill’s global brand ambassador.

In his final words, Kenny paid tribute to two special personalities, David Hoon and Graham Sharpe, who stood out among the “hundreds of wonderful colleagues” he had worked with during his 16-year stay at William Hill.

“Both communications colossuses were a massive help to me in my early career and allowed me to thrive in this fantastic industry, and I am eternally grateful to them,” Kenny concluded.