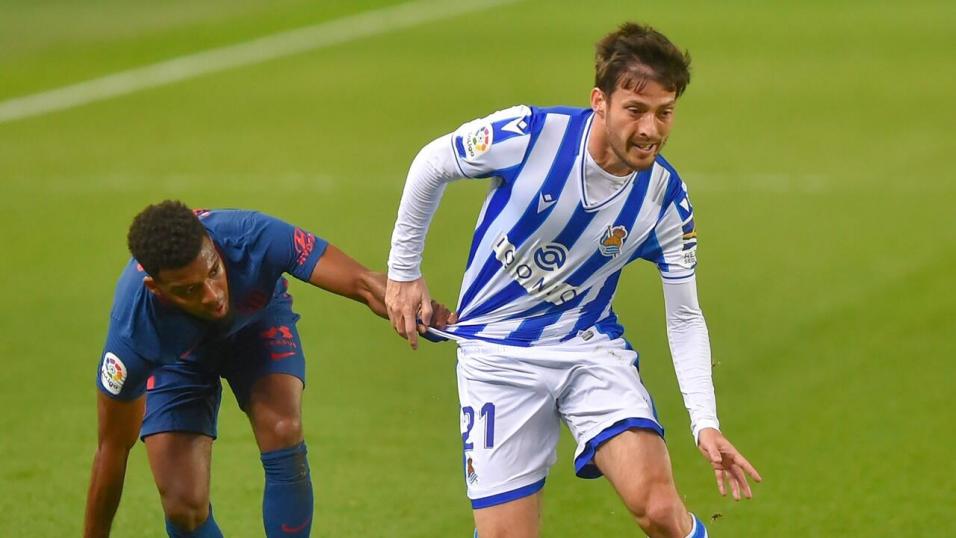 Sevilla’s next assignment as they fight for the title, is an away trip to Espanyol.

Julen Lopetegui’s team go into this weekend, four points behind the leaders Real Madrid. With Real in action on Saturday, Sevilla could be looking to make up ground on their rivals, or to capitalise on any mistakes. Both of these scenarios come with their own pressures.

Sevilla ended a run of four games without a win (D3 L1) last weekend, when they beat Elche 2-0 at home. They followed this with a 3-1 home win against Dinamo Zagreb in the Europa League on Thursday. Anthony Martial was used as a central striker in that match and scored his first goal for the club.

Espanyol have now gone seven games in all competitions without a win (D3 L4). Last weekend they drew with Barcelona and with both teams drawing frequently, it seems a risk to get involved with the result markets. Instead go for both teams to score at 2.021/1, which has landed in each of Espanyol’s last eleven games.

Barca may have to settle for another point

Barcelona’s quest to finish in the top four continues with an away match against Valencia.

The aforementioned draw with Espanyol was followed by another stalemate, when they drew 1-1 at home to Napoli in the Europa League on Thursday. In both games, Barca had to come from behind to level the scores.

That draw with Espanyol left Barcelona in fourth place in La Liga. Despite have had such a turbulent season, Barca have only lost four times in the league, with only Real Madrid and Sevilla registering less losses. They are now unbeaten in eight La Liga games (W4 D4).

Valencia are without a win in six league games (D2 L4), but they are tough to beat at home. They’ve only lose one of their last nine La Liga matches at the Mestella (W2 D6) and Barcelona might have to settle for another point, with the draw at 3.8514/5.

Basque rivals will keep it tight

Sunday’s action concludes with the Basque derby between Athletic Bilbao and Real Sociedad.

Sixth placed Real Sociedad are only a point behind Barcelona in fourth. They won 2-0 at home to Granada last weekend and then drew 2-2 in the Europa League on Thursday, against RB Leipzig.

Bilbao are only four points behind their local rivals, in eighth position. It would be closer, but they lost 3-2 at Mallorca last weekend, in a game in which them concede the deciding goal in the 88th minute. Prior to that result they had built up a four match unbeaten streak in La Liga (W3 D1).

Though such scorelines are not unusual for Bilbao these days, they remain a defensively tight team, that don’t score prolifically and the same is true of Sociedad. This one should be tight and with Sociedad having failed to score in the first-half of any of their last six La Liga games, back the 0-0 half-time draw at 2.4529/20.