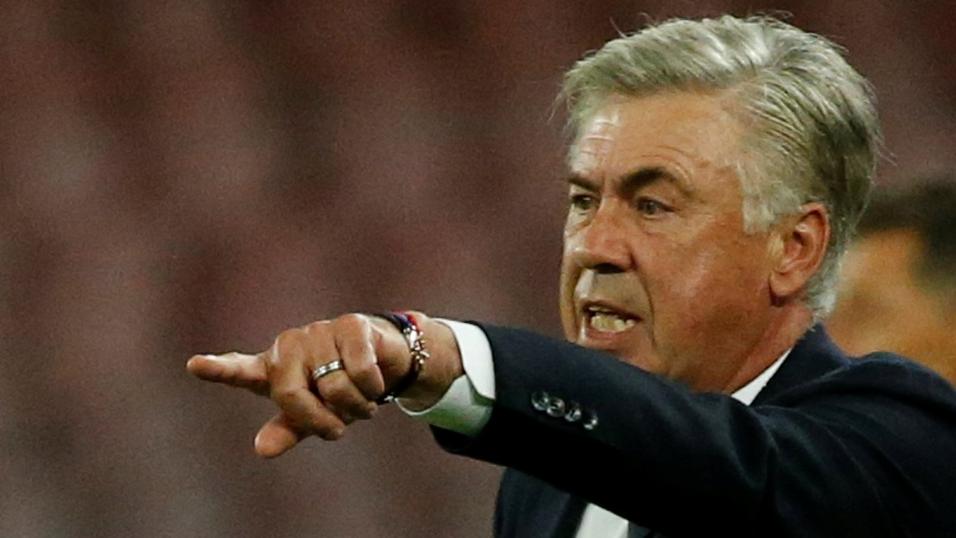 It’s been two games without a win for Sevilla in La Liga and they need to bounce back against Villarreal.

A 2-2 home draw with Alaves saw Sevilla pass up the opportunity to go top of La Liga and they then lost 2-1 at Real Madrid. That has left them fourth in the table, eight points behind the leaders Real Madrid, but with a game in hand.

Sevilla were ahead at the Bernabeu, before Real equalised and then scored a last-gasp winner. Julen Lopetegui’s team were in action in midweek and needed extra time to secure a 1-0 victory against Cordoba in the Copa del Rey.

Villarreal had no such issues as they swept aside Victoria 8-0. At the weekend they were beaten 3-1 by Barcelona, which leaves them 12th in the table. Villarreal have failed to win any of their seven away games this season (D5 L2) and with six of them seeing less than three goals, under 2.5 goals looks a safe bet at 1.824/5.

Betis can score against Barca

Barcelona’s positive start under Xavi continued against Villarreal and now they face one of their rivals for a place in the top four.

Xavi’s side needed late goals from Memphis Depay and Philippe Coutinho to secure that 3-1 win over Villarreal. That win took them to within five points of fourth placed Sevilla.

If they can remain consistent, Barca will soon be in contention for a top four place, but they have a complication this week. They travel to Bayern Munich in the Champions League on Wednesday, needing to match or better Benfica’s result against Dynamo Kiev to progress to the last-16. With one eye on that match and with a number of injuries, Barcelona’s task against Betis is made all the harder.

Betis are fifth and have won their last four games across all competitions. This should be more competitive than the odds suggest and both teams to score is 1.695/7.

Back another win for La Liga leaders

Sociedad have had a lengthy spell on top of La Liga themselves this season. They now find themselves seven points behind Madrid, having lost 1-0 at Espanyol last weekend, in what was only their second La Liga defeat of the campaign.

Real Madrid were in midweek action, winning 1-0 at home to Athletic Bilbao. It was their fifth straight league win and leaves them seven points ahead of second placed Atletico Madrid, who hold a game in hand.

Considering their run of form, Madrid look big at 2.285/4 to claim victory. Should you want a bigger price, combine a Real Madrid win and under 2.5 goals at 5.04/1. Some 12 of Sociedad’s 15 La Liga games have seen less than three goals scored.