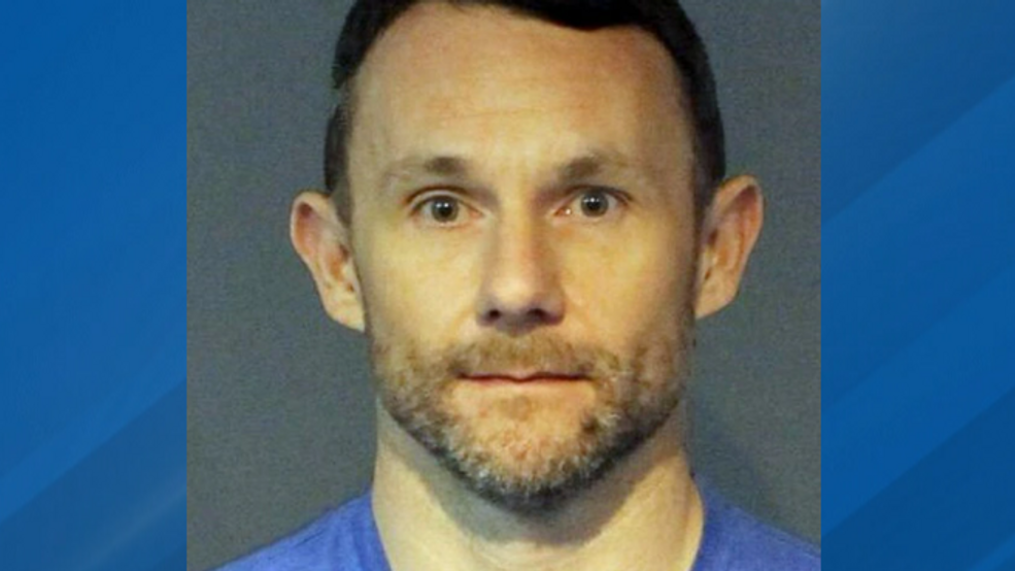 A man was sentenced Friday for two counts in connection with assaulting a female passenger on a Southwest Airlines flight bound for Las Vegas. He will avoid time in prison.

Daniel A. Parkhurst, pictured above. He was sentenced Friday for allegedly assaulting a woman on a plane bound for Las Vegas. (Image: KRNV)

Daniel A. Parkhurst, 41, of Gardnerville, Nev. was sentenced by US District Judge Miranda Du to five years of probation, six months of home confinement, and will pay $49,079 in restitution, Nevada US Attorney Jason M. Frierson said in a statement.

The charges were simple assault in the special aircraft jurisdiction of the United States, and interfering with crew members and attendants. He pled guilty to the charges on Feb. 22.

Parkhurst could have been sentenced for up to 20 years in prison, the Record-Courier, a Nevada newspaper, reported.

The incident took place during an Oct. 31, 2019 flight from Seattle to Las Vegas. Authorities claim he squeezed the woman passenger’s upper inner thigh, the Reno Gazette-Journal reported. She did not consent to the act, and she pushed his hand away.

The woman had fallen asleep before the incident. She awoke and ordered him to let go of her thigh, the report said.

Flight attendants placed the victim in another seat. An off-duty pilot took the seat next to Parkhurst as a precaution to prevent further incidents on the plane, the Gazette-Journal said.

Parkhurst continued to create problems on the plane, authorities said. An off-duty corrections officer put restraints on him, the report said.

Eventually, the pilot landed the plane at Reno-Tahoe International Airport. Parkhurst was forced off the plane and later was arrested. The landing was not scheduled.

“Parkhurst’s actions caused the aircraft to be diverted from its flight to Las Vegas, instead landing in Reno.”

The case was investigated by the FBI, the Reno-Tahoe International Airport Police Department, and the Office of the Nevada Attorney General Aaron D. Ford.

Heavy winds and pilot shortages were to blame for some disruptions to air travel involving Harry Reid International Airport.

American, Southwest, Delta, and United Airlines were among the airlines forced to cancel flights nationally, given the shortage of pilots.

Some of the pilot shortage was blamed on pent-up demand by passengers for air travel after vaccines became available for the COVID-19 pandemic, Insider reported.

Airlines are also facing higher fuel costs. That trend is impacting the decision to travel on the upcoming July 4 holiday. A recent survey by The Vacationer revealed that 13.40% of those who want to board a plane said fuel prices will affect their airline holiday travel plans.