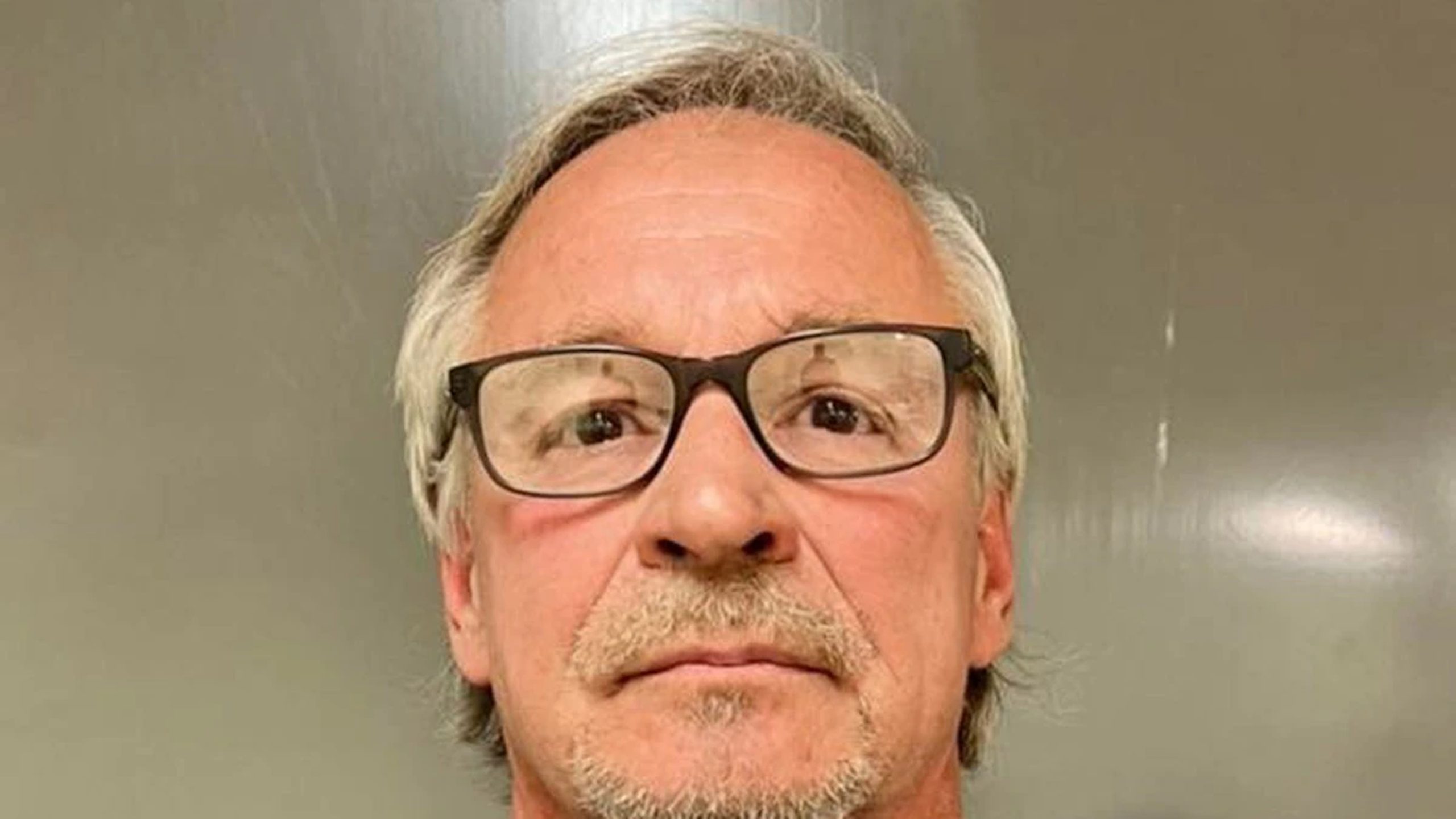 A Texas man is awaiting extradition to Nevada to face charges he allegedly sexually assaulted a woman in 1996 at a Las Vegas gaming property. Metro police chose not to arrest the suspect around the time of the incident. But the recent arrest was the result of a DNA test.

Lawrence David Shaw, pictured above. He was apprehended in Texas in connection with a 1996 sex assault at a Las Vegas casino. (Image: Hamilton County Sheriff’s Office)

The defendant, Lawrence David Shaw, was apprehended last week by Hamilton County Sheriff’s deputies in Texas for the cold case, authorities said. There was a warrant out for his arrest.

Shaw allegedly sexually assaulted the victim on Jan. 13, 1996. The attack took place in a parking lot of the King 8 Hotel and Casino on West Tropicana Avenue, police said. That gaming property is now the site of the Wild Wild West Gambling Hall & Hotel.

Shaw was questioned by police in 1996 about the circumstances surrounding the incident. But he was not charged at the time.

He told cops that sex between him and the victim was consensual, reported KLAS, a Nevada TV station. That conflicted with his earlier statement to police that he never had sex with her, the report adds.

He also admitted to police that he “got a little buzzed and did something stupid and I don’t want to go to jail for it,” KLAS said. He also claimed to have a weak recollection of the incident.

Based on a blood sample taken from Shaw, his DNA was tested. A DNA sample found on the victim matched that taken from Shaw’s blood sample, KLAS adds, based on police reports. The results were sent to police in June 2019, KLAS said.

The victim told cops a different version of events. She had been in the casino. She left, while her husband kept on gambling.

Shaw Said He Was Victim’s ‘Daddy’

Based on the victim’s statement, Shaw then told her: “You are mine now. You’ll come live with me. I’ll take care of you and you’ll never have to work again.”

He began to allegedly attack her. She asked him to stop, police said. She told him she was married.

Shaw then responded in a loud voice, “Don’t make me mad. I’m your daddy now,” according to the victim’s statement.

Eventually, the victim stopped resisting the sexual assault, KLAS said, based on police reports. She was fearful Shaw would hurt her if she attempted to escape from the truck, she claimed. But she eventually left the truck.

The incident led to a dispute between the victim and her husband.

Incident Led to Her Divorce

Later, the victim and her husband divorced, KLAS said. Police asked her last September if she wanted to press charges against Shaw. The victim said she remains traumatized by the sex assault. She also noted it led to her marriage falling apart. So, she did press charges.