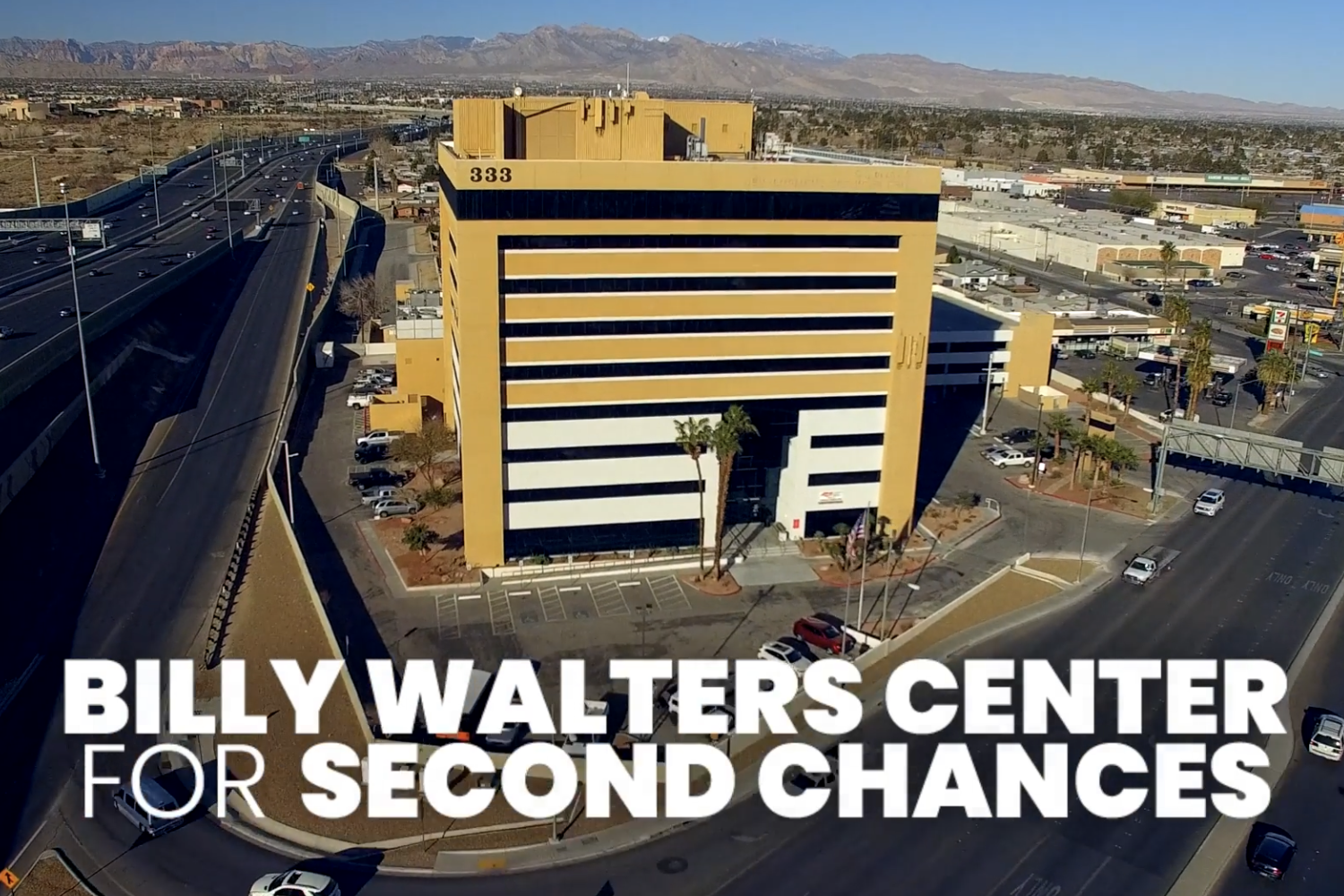 A Las Vegas nonprofit organization that helps people transition out of prison announced Friday that it will name its new facility after Billy Walters.

HOPE for Prisoners, a Las Vegas-based nonprofit that helps individuals transition out of the criminal justice system, will be moving into a new facility later this year thanks to a donation from Billy Walters and his wife. The new facility will be named after the renowned sports bettor. (Image: HOPE for Prisoners/Facebook)

Walters, the legendary sports bettor, and his wife Susan made a “substantial gift” to HOPE for Prisoners, according to a release from the organization. That contribution will help fund The Billy Walters Center for Second Chances, which is scheduled to open in April.

HOPE for Prisoners works with people who have been incarcerated and provides them support and services they need as they move on to the next phase in their lives. The new facility will provide such services as vocational and life-skills training, job and educational opportunities, and counseling.

Public agencies like the Las Vegas Metropolitan Police Department and private-sector groups such as The Vegas Chamber provide support for the organization, which runs an 18-month re-entry program. The latest graduation ceremony took place on Friday.

Jon Ponder, HOPE’s president and CEO, said the Walters donation will help transform hundreds of lives in the region.

“His passion to impact other justice-involved members of our community is commendable and we could not be more thankful that he has chosen to support the mission of HOPE for Prisoners,” Ponder said in a release.

After making a name for himself in Las Vegas as a prolific sports bettor starting in the 1980s, Billy Walters was convicted of insider trading by a federal jury in April 2017 and sentenced to five years in prison. In the spring of 2020, at the onset of the COVID-19 pandemic, he was transitioned to home incarceration because his age and the fact he had served more than half of his term made him eligible for a program established in the CARES Act.

President Trump then commuted his sentence just before leaving office in January 2021, cutting nearly a year off the time he was supposed to serve.

Walters has long disputed the federal case against him and had accused federal officials of leaking grand jury information to the media. An attorney representing Walters in a civil case against the former US attorney and FBI investigator who led the case against him said the noted gambler filed the suit because he believes others had their rights violated in a similar fashion but did not have the resources to pursue their cases.

A federal judge, though, dismissed that case last September, citing the three-year statute of limitations had expired.

Walters in a statement said his experience made him realize just how essential programs like HOPE for Prisoners were in communities.

I can tell you firsthand that the prison system is broken and without programs like this, newly released inmates do not have a chance,” he said.

More than 450 people graduate from the Las Vegas program every year, but Walters said more needs to be done.

“There are 2 million people in the nation’s prisons and jails—a 500% increase over the last 40 years,’’ he said. “I am hopeful that, with this new facility, more people and organizations will see the success of this program and emulate it around the country.”

The donation to HOPE for Prisoners is just the latest contribution Walters has made. Last August, he gave $1 million toward covering the cost of changing the name of McCarran International Airport in Las Vegas to honor Harry Reid. That name change officially took place in mid-December, just two weeks before the former US Senate Democratic leader passed away.