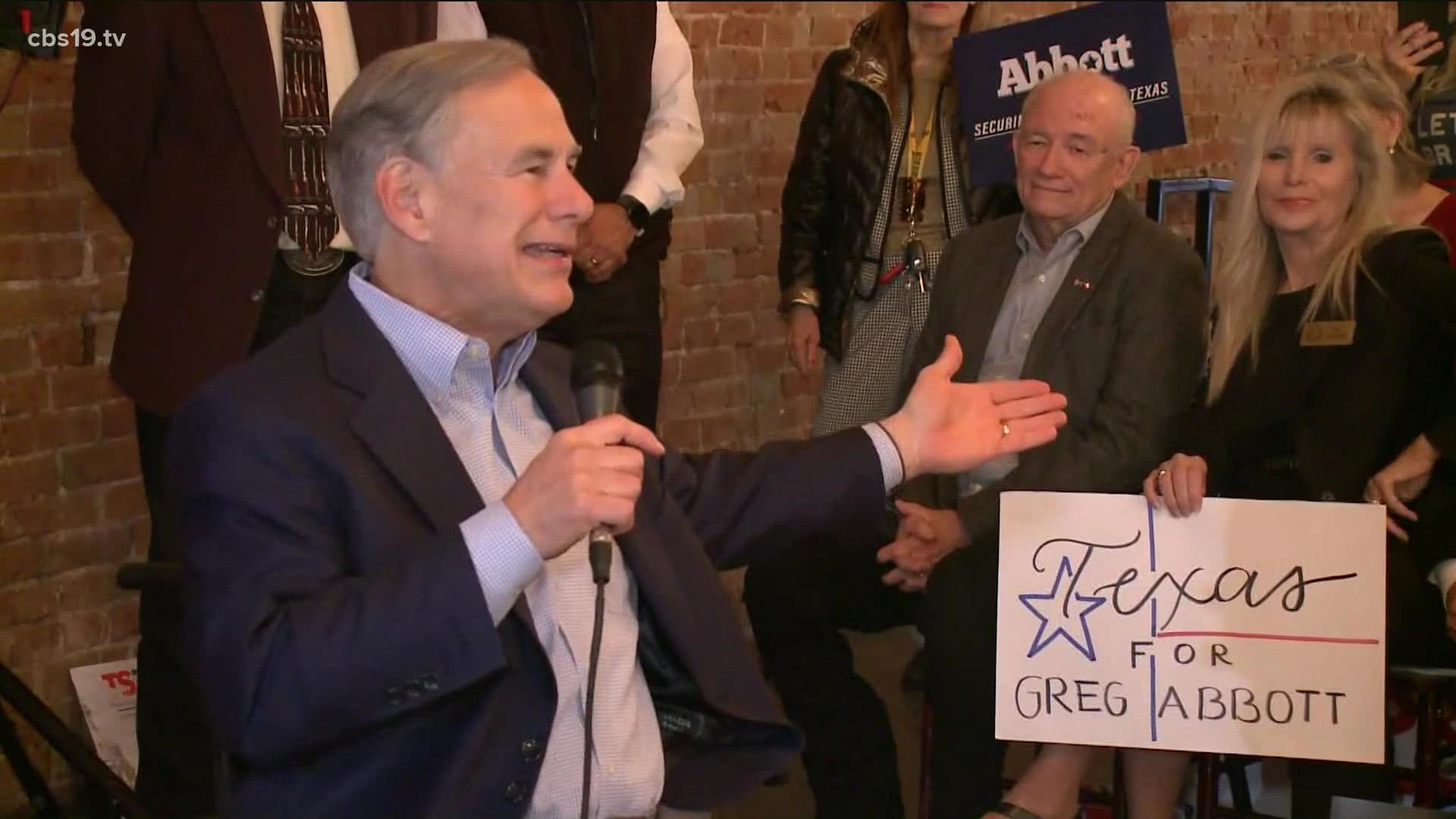 A Las Vegas Sands political action committee (PAC) has contributed more than $560,000 to politicians running for state office in Texas. Many of the legislators are facing a primary on Tuesday.

Included in the total is $75,000 donated to incumbent Gov. Greg Abbott. He is facing seven opponents during the Republican primary.

So far, he is seen as opposing gambling expansion in the state. But pro-gambling forces may have their sights on the long term.

The governor has a loud bully pulpit so his support for a [possible] casino referendum would be critical,” Clyde W. Barrow, chair of the Department of Political Science at the University of Texas Rio Grande Valley, told Casino.org. “I cannot recall a single state where expanded gambling has been approved without the governor’s support.”

The Sands Texas PAC was funded by a single $2.3 million donation made by Miriam Adelson, widow of Sands founder Sheldon Adelson. Last year, it was reported that Sands spent between $10 million and $20 million to promote gambling legislation in Texas. That effort failed despite hiring at least 51 lobbyists.

Many of those benefitting from the PAC are considered allies of House Speaker Dade Phelan, a Republican.

Donations Are Smart Move for Sands

“These donations are designed to lay the groundwork for another effort to obtain passage of pro-casino gambling legislation during the 2023 legislative session that will begin in January,” Jones told Casino.org. The composition of the legislature is largely determined in the primaries.

“Out of the 150 Texas House districts, less than a half dozen will be competitive in November, and of the 31 Senate districts, at most one will be competitive in November,” Jones predicted. “As a result, the actual composition of the 2023 Texas Legislature is being decided in the spring primaries, and hence this is the time of year when the Las Vegas Sands contributions are most valued by candidates.”

But Sands’ attempt to see passage of casino gambling legislation in 2023 “is most likely going to suffer the fate of past casino gambling efforts — and not even make it out of committee,” Jones predicted. He called it a “long-shot bet that is very unlikely to pay off in 2023.”

But the PAC donations remain a “smart move,” Jones added. It allows for “the prospect of … gaining a foothold in the country’s largest untapped gambling market.”

It can also lead to potentially playing a role in the design of the legislation. For instance, gambling locations could be restricted “to large luxury destination casinos that would limit market access to the Las Vegas Sands and a few other deep-pocketed companies,” Jones said.

Sands Will Stay in the Game

Sands leadership apparently is not getting discouraged despite the political challenges.

“Las Vegas Sands is clearly playing a long game,” Barrow said. “In many states, it has taken 10 to 15 years to secure the approval of casino legislation. As long as Sands continues to make incremental headway, they will stay in the game.”

Brandon Rottinghaus, a political science professor at the University of Houston, agrees there is a slow process. “Texas is slow to change on big policies like expanded gambling, so these donations are a way to keep the issue front of mind for politicians,” he said.